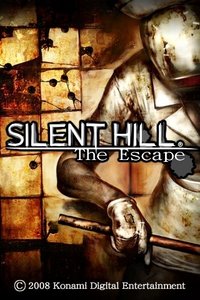 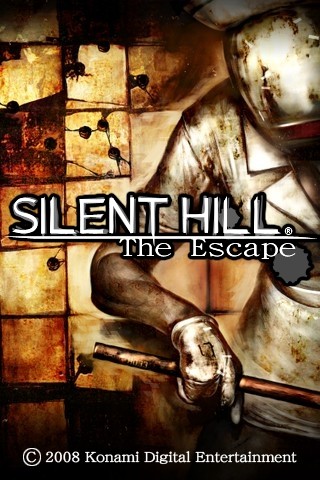 Silent Hill The Escape 1.0.0 iPhone iPod Touch | 16,4 MB
In this first-person, 3D shooter survival horror game, players navigate through various levels from an abandoned hospital to a cold subway with a dull flashlight while fighting off monsters and faceless nurses. The battery of the flashlight slowly dies throughout the game, limiting the player's vision as they search for a key to escape the monster-infested labyrinth. Players also carry a gun for protection to ward off the trail of chasing monsters. Taking full advantage of the iPhone's capabilities, players must employ the tilt sensor and skillfully tap the bullets to reload the revolver. 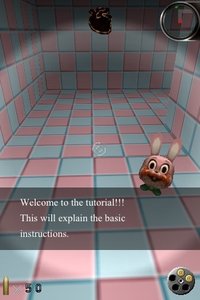 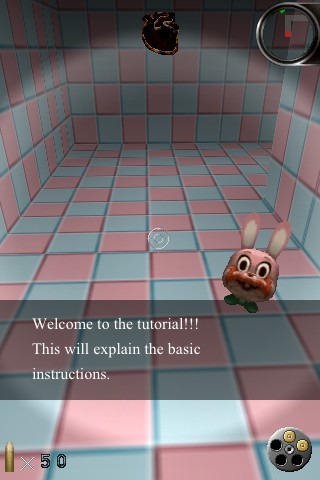 The first-person shooter controls actually work surprisingly well, once you get acclimated to them. Scoot your thumb around on the screen to move, tilt to aim, tap the center crosshair (or, in an odd choice, tap the back of the phone) to fire. It feels unfamiliar at first, but it's fundamentally solid.
So, there's a basic idea here that does work, and impressively so. Unfortunately, the game surrounding this skeleton is far more underwhelming.
Here, in brief, is a description of every level of Silent Hill: The Escape: Wander through corridors covered by one of a handful of different palettes, shooting monsters you encounter. Eventually stumble upon a key, wander until you find a door, leave. Repeat 10 times.
There's a mini map pointing you towards the door (though you have to find the key by chance) but even that's not particularly useful, as it shows only the immediate area you're in, and doesn't depict a lot of the barriers.
The "story," as it were, provides little help in breaking up the monotony; it's little more than an interlevel, prolonged soliloquy from our unnamed hero, a meditation on how he would prefer not to be in the hell tunnels filled with no-face nurses and murderous wheelchairs. Not exactly a compelling inner struggle.