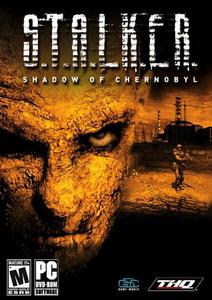 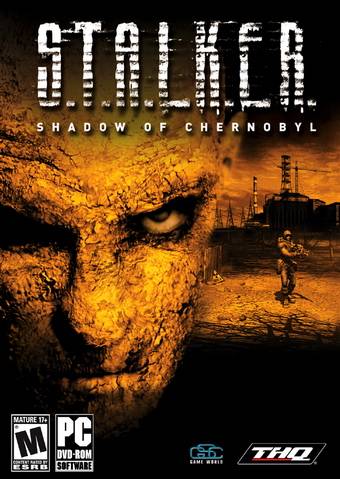 Year 2012. Six years passed since the time of the Second catastrophe to have made the April events of 1986 fade.

The game is set in the Chernobyl exclusion zone which turned from a destiny-breaker place into a threat to all mankind. The Zone is reluctant to open up its mysteries and needs to be forced to do it. It is a rare hero who can reach the very heart of the Zone onto find out what danger awaits him there.

A danger which, compared to marauders and enemy groupings, all monsters and anomalies, will seem a mere preparation to the meeting with something more fatal and threatening.

But for now… get ready, hero. Collect artefacts and trade, grope your path and keep an eye on the rear, catch roentgens and fight û only make sure you survive! And then, perhaps, if you are persistent and truly lucky, you will find out why all this had fallen on you.

Notes:
1) Unpack
2) Burn or mount
3) Install the game
4) No need to insert a serial when asked
5) Copy crack from the ViTALiTY folder
6) Waste your pathetic life