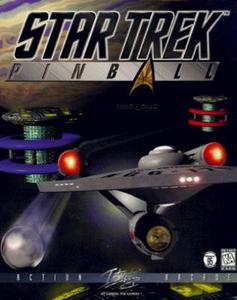 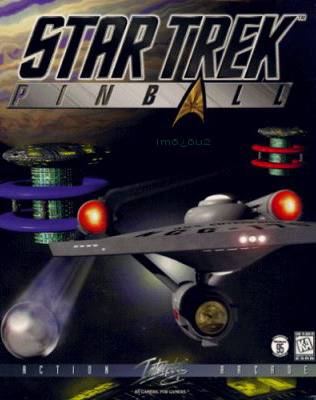 Star Trek Pinball is the only licensed Star Trek pinball simulation with
multiple tables and multiplayer, head-to-head gameplay. The Star Trek
universe comes alive in three unique tables with original series Star
Trek graphics, voices, and sound effects. Realistic pinball action includes
multiple-ball play, ramps, and tilting–everything a great pinball game should have.
Add to that multiplayer mayhem, where players can face down opponents side by
side or over a local area network, and you have got one great pinball simulation. 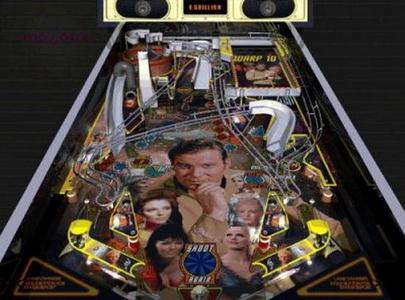 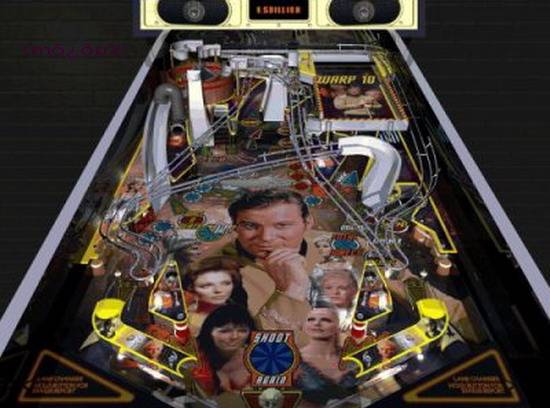