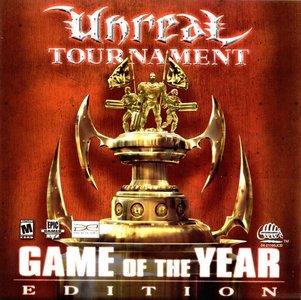 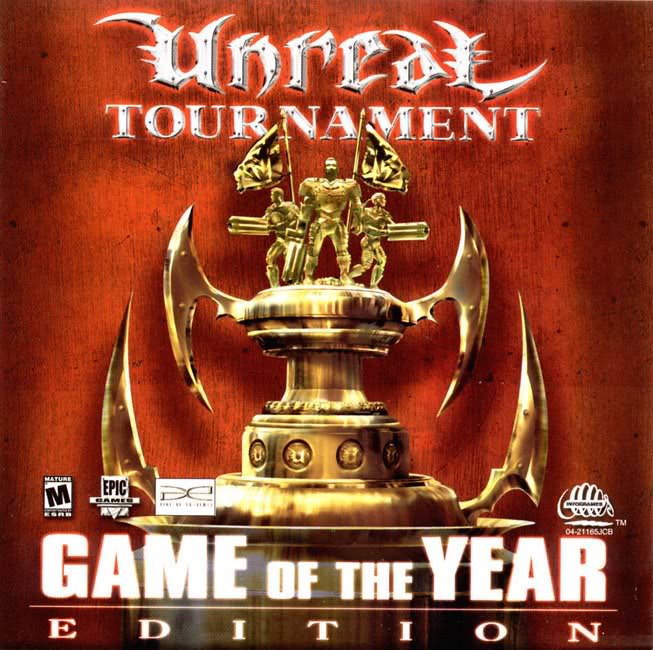 Unreal Tournament is the original King of the Hill in the frag-or-be-fragged multiplayer gaming world. As the undisputed 1999 Game of the Year, Unreal Tournament grabbed the first person shooter genre by the soiled seat of its pants and knocked it around the room with its never-before-seen graphics, brutal edge-of-your-seat gameplay and a massive and varied feature list that gave gamers more than they ever expected.

With enhanced AI, bots in Unreal Tournament play as if they're jacked up on a big old shot of steroids. Their basic deathmatching skills have been virtually perfected, their understanding of the game rules is professorial, their ability to navigate levels is GPS-like, and their threat to your existence is very real.

Unreal Tournament's robust UBrowser system provides the easiest way to find a game on the Internet and jump into battle, eliminating the need to download third-party server querying applications, and virtually any option you want to tweak can be accessed via the UT command line. Nice and easy! 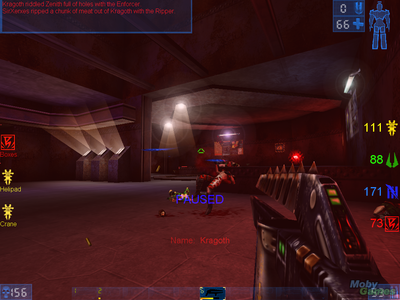 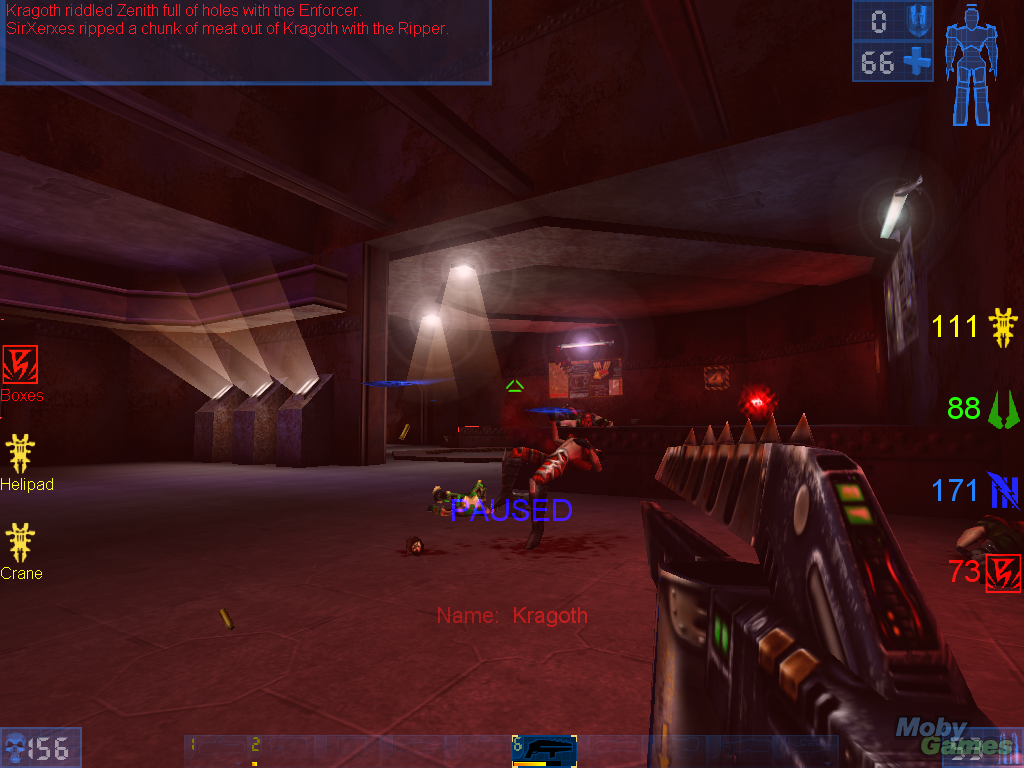 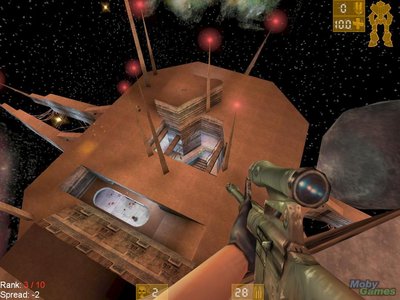 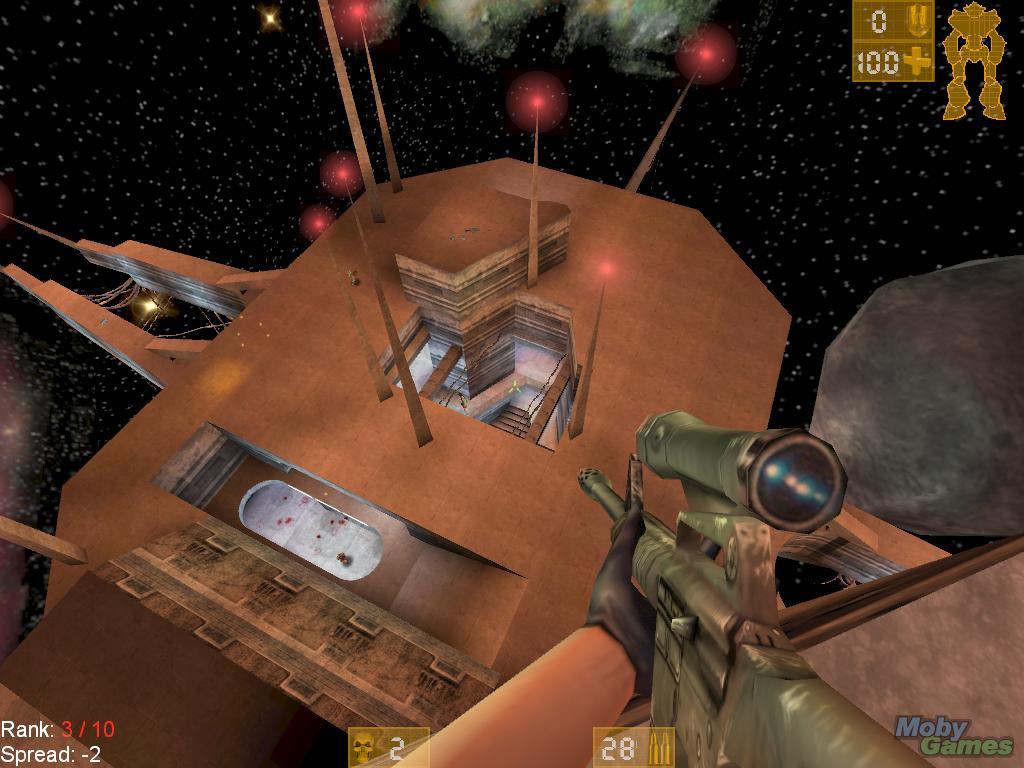 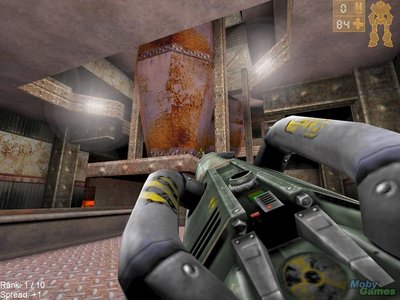 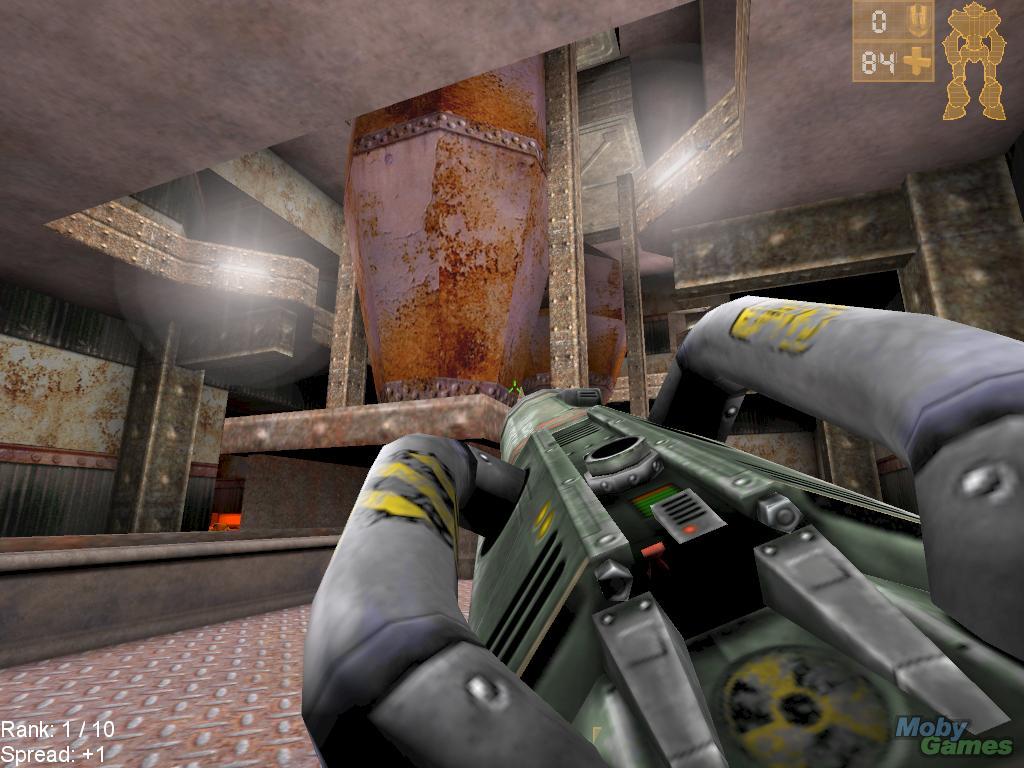