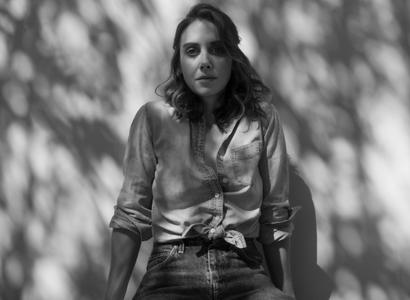 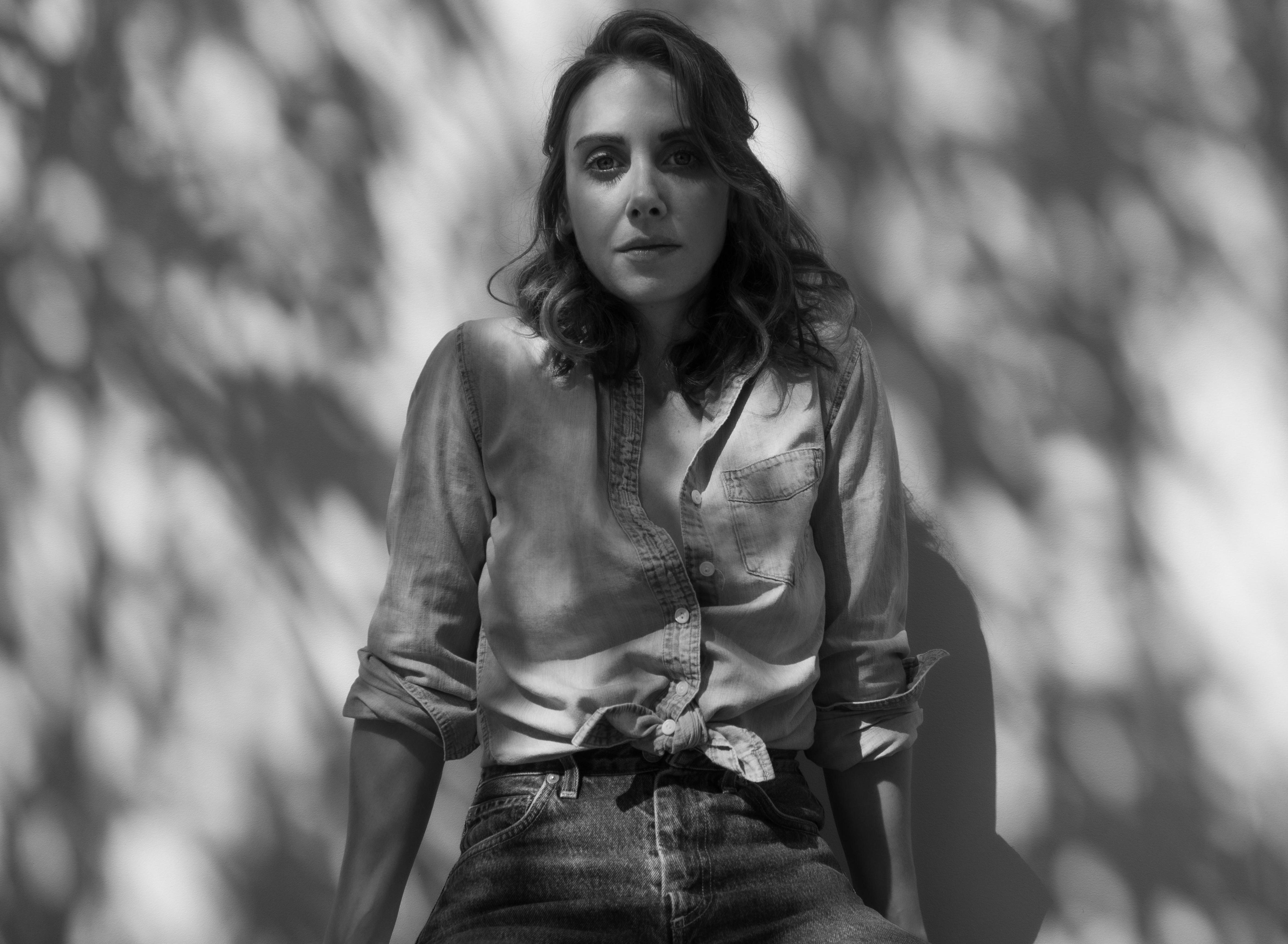 Alison Brie - Dave Franco Photoshoot 2020
6 jpg | up to 5472*3648 | UHQ | 40.62 MB
Alison Brie Schermerhorn (born December 29, 1982) is an American actress, producer, and model. Brie is best known for her starring role as Annie Edison in the comedy series Community (2009–2015) and Trudy Campbell in the drama series Mad Men (2007–2015). She also voices Diane Nguyen on the animated series BoJack Horseman (2014–present) and portrays Ruth Wilder in the comedy series GLOW (2017–present), for which she received a nomination for the Golden Globe Award for Best Actress – Television Series Musical or Comedy and the Screen Actors Guild Award for Outstanding Performance by a Female Actor in a Comedy Series. 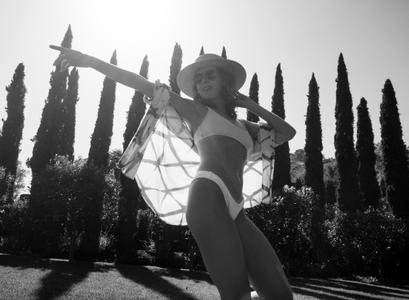 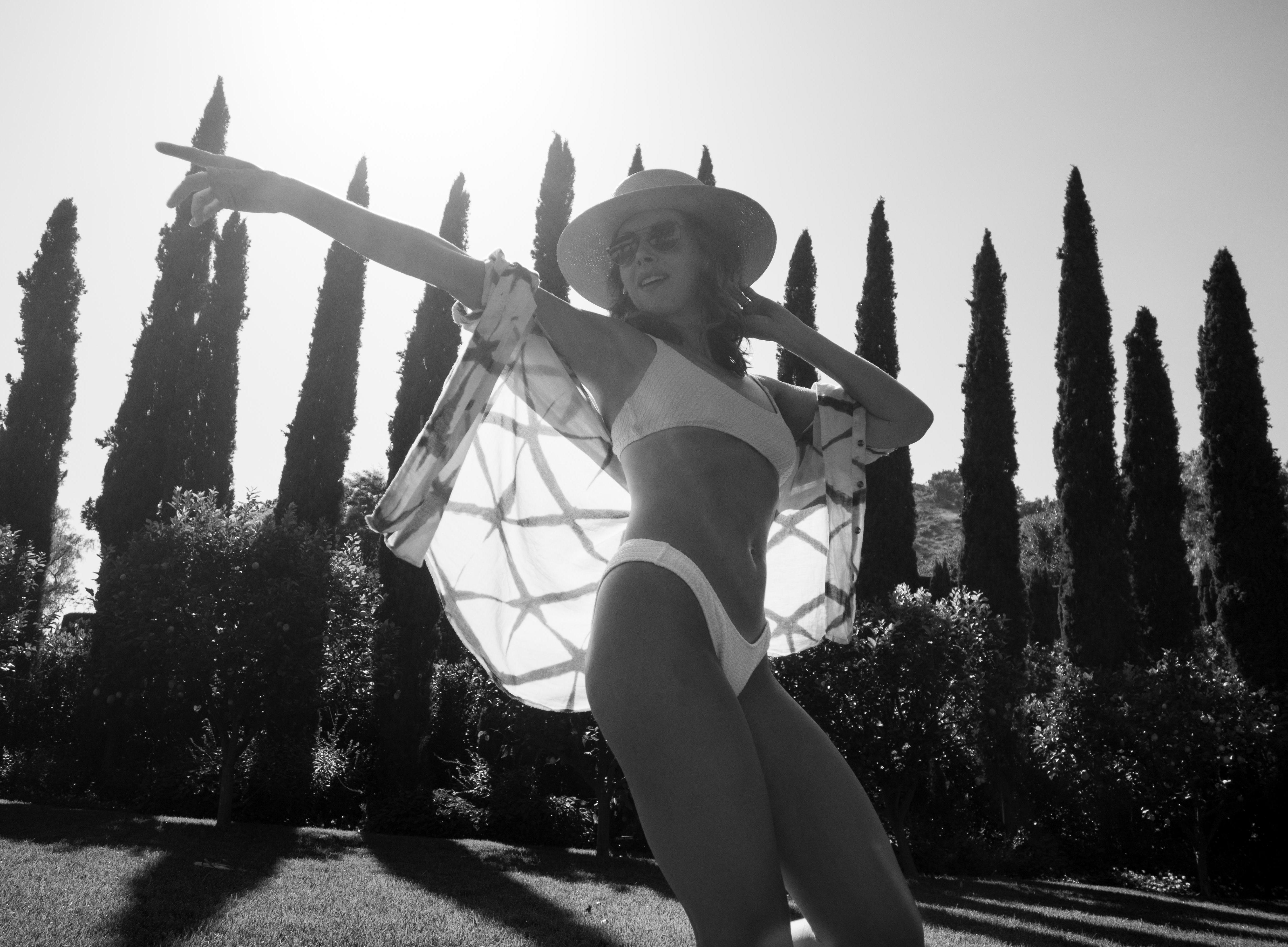