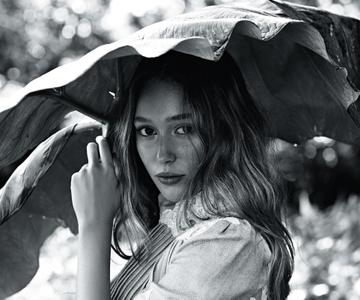 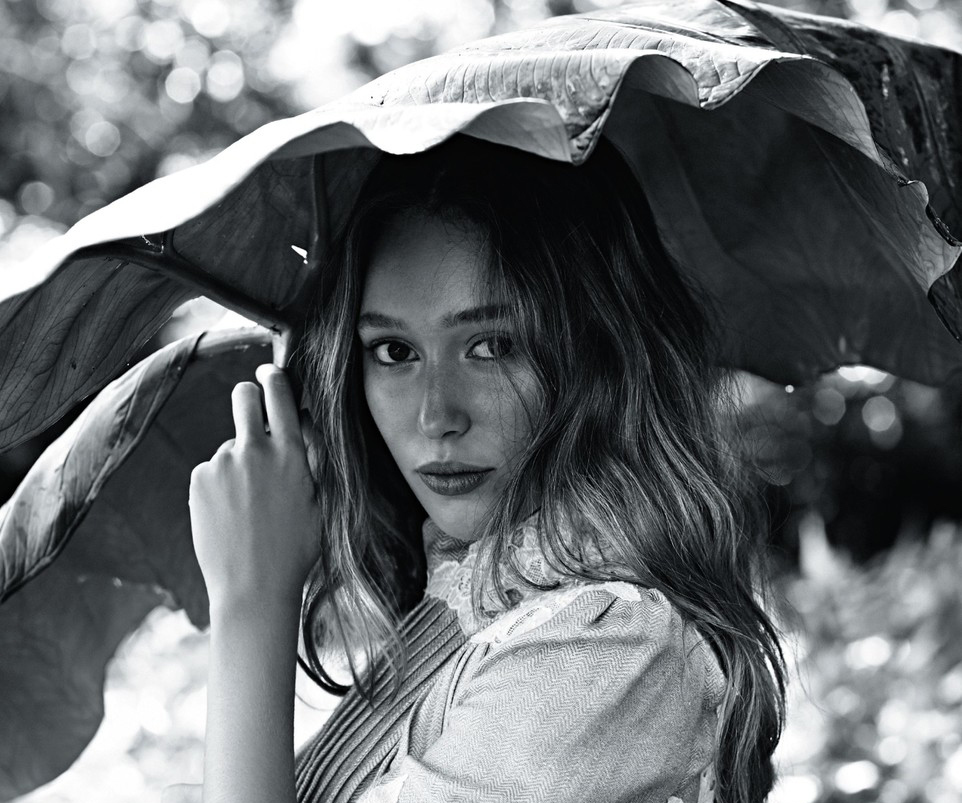 Debnam-Carey has also starred in the films Into the Storm (2014) and The Devil's Hand (2014), and Friend Request (2016). She has also appeared in the television series McLeod's Daughters, Dream Life, and Next Stop Hollywood. 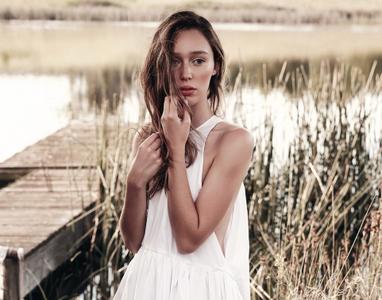 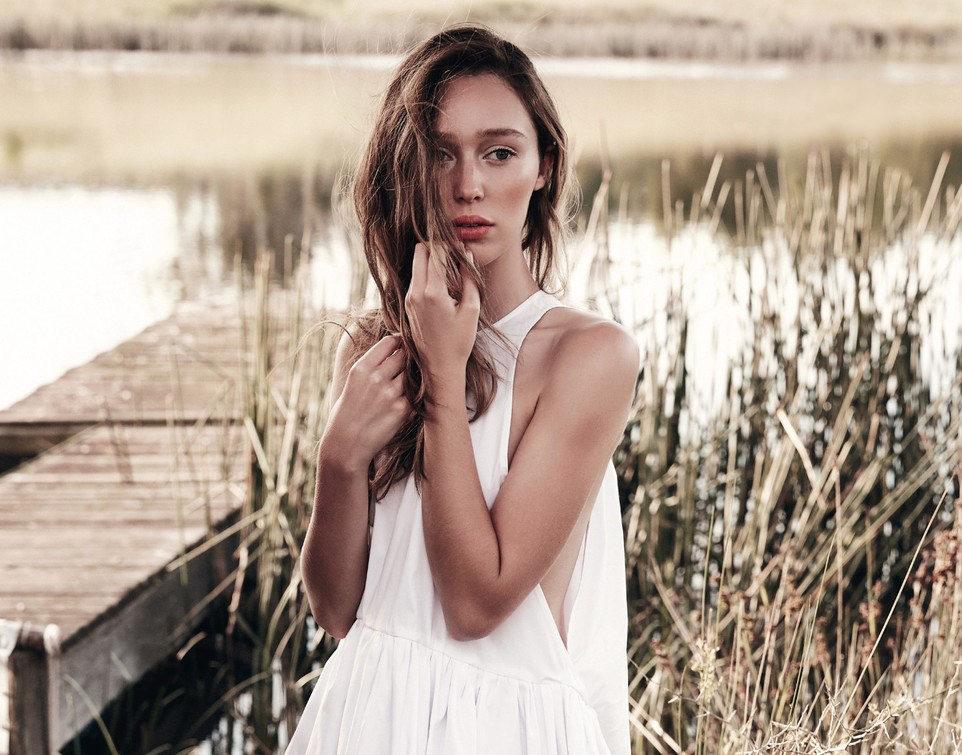