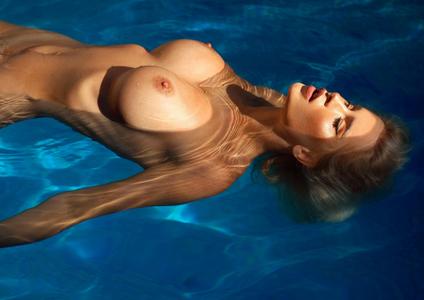 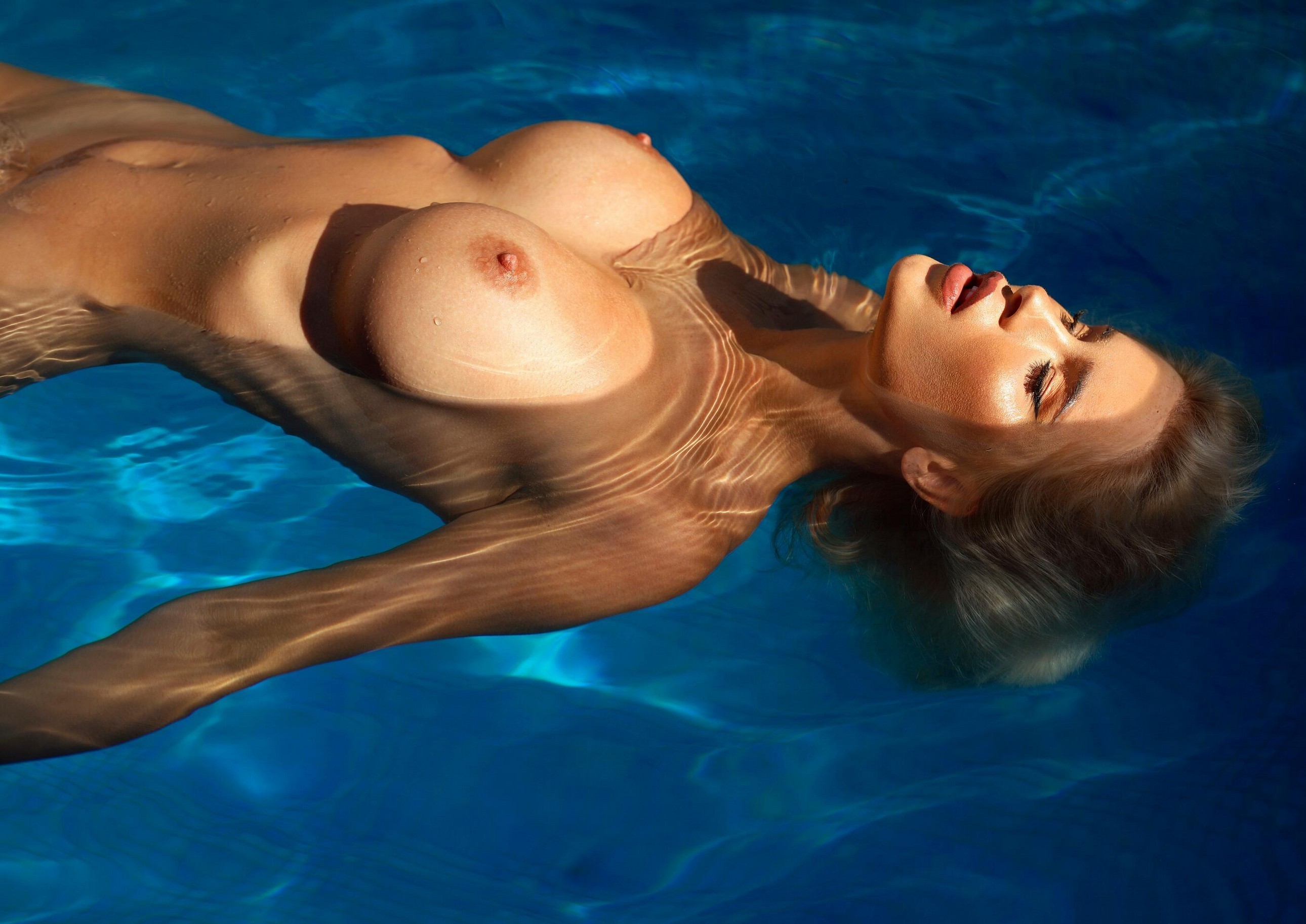 Amalie Olufsen - Ana Dias Photoshoot 2021
35 jpg | up to 2009*2739 | 23.64 MB
Take in the sunshine with Norwegian model Amalie Olufsen in the special spread for Playboy International shot by Ana Dias. On location in Portugal, Amalie turns up the heat as she poses in a pool and atop a classic red car. "I'm a hardworking person with large ambitions," says Amalie of herself. "For me, modeling is not just standing in front of a camera; it is much more than that. A lot of photographers I have worked with have been surprised at how much creative input I have." For Amalie, her craft is everything, and she's not stopping anytime soon. "When I was young, I knew that I wanted to be a model," she shares. "Being a model is my dream." Get to know Amalie Olufsen better through her pictorials right here on AvaxHome. 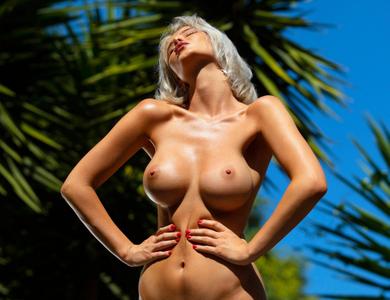 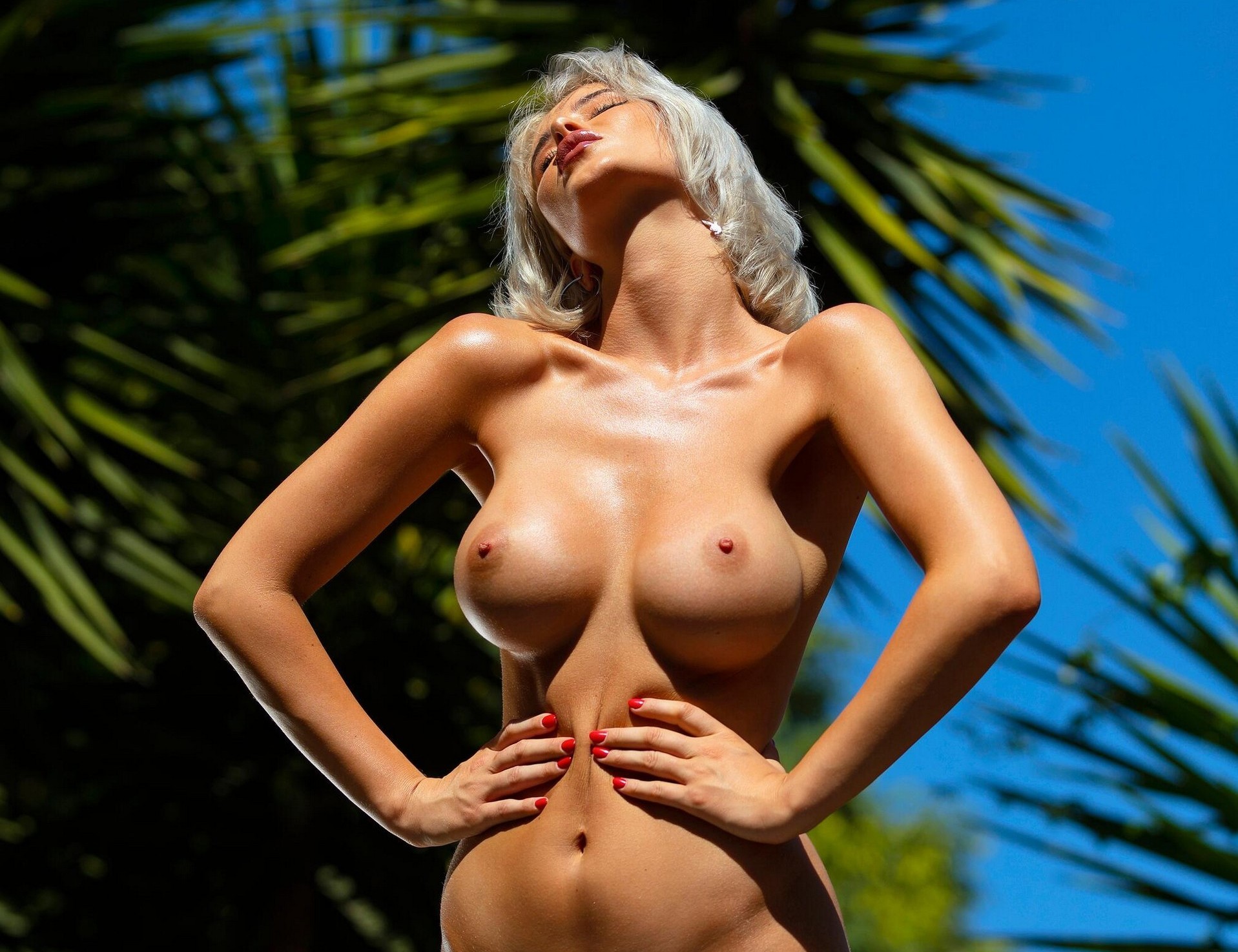