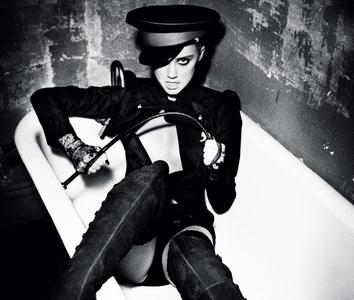 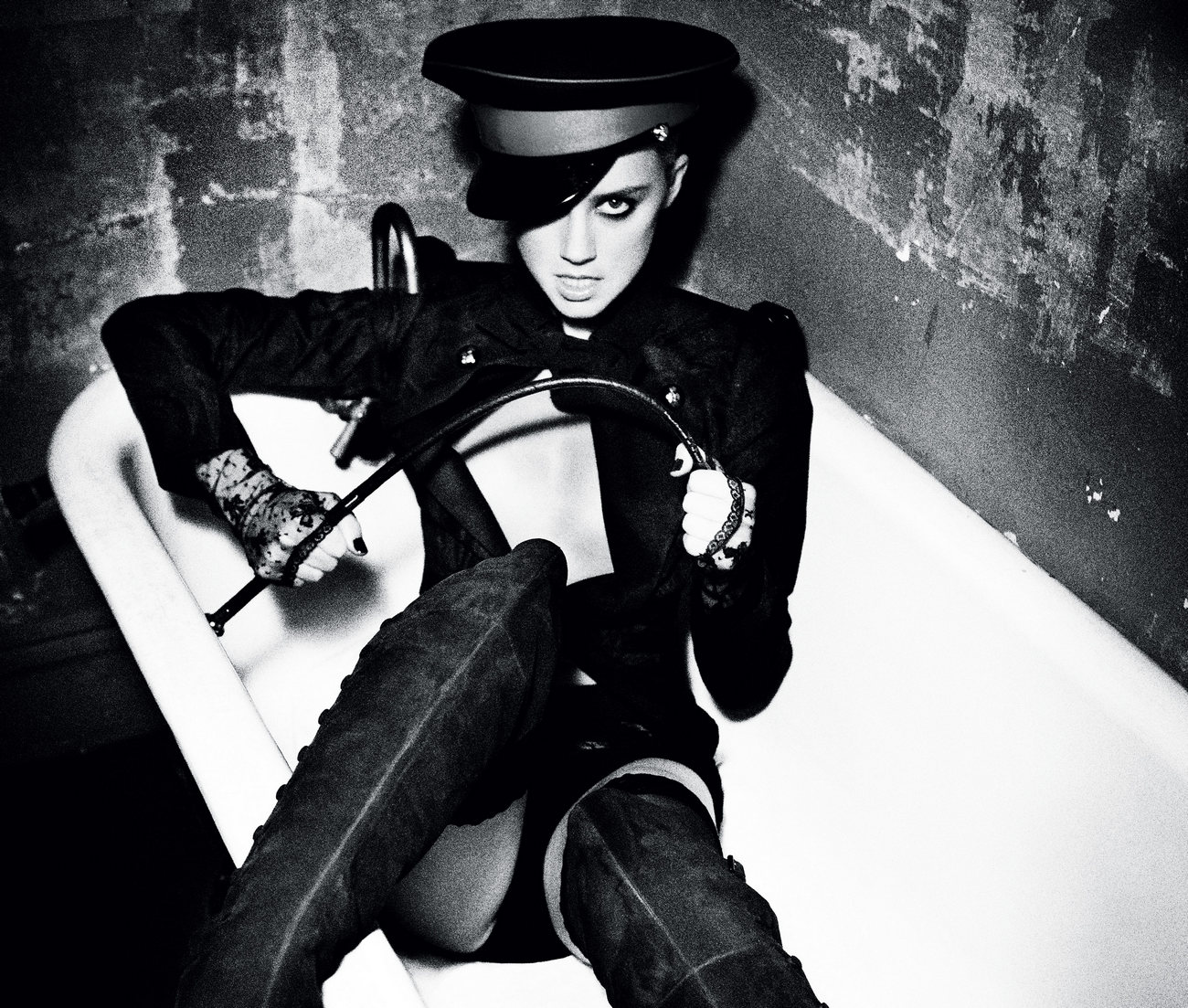 Amber Heard - Ellen von Unwerth Photoshoot
17 jpg | up to 3000*4500 | 42.77 MB
Amber Laura Heard (born April 22, 1986) is an American actress and model. Born and raised in Texas, Heard made her film debut in a minor supporting role in the sports drama Friday Night Lights (2004), followed by a series of other small roles in television and film. Her first leading role was in the horror film All the Boys Love Mandy Lane (2006), but it was not released in the United States until 2013 due to distribution problems. Her second major role came in the short-running The CW television series Hidden Palms (2007). 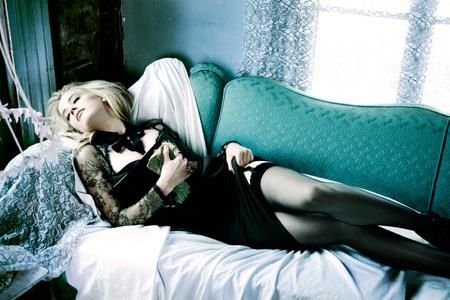 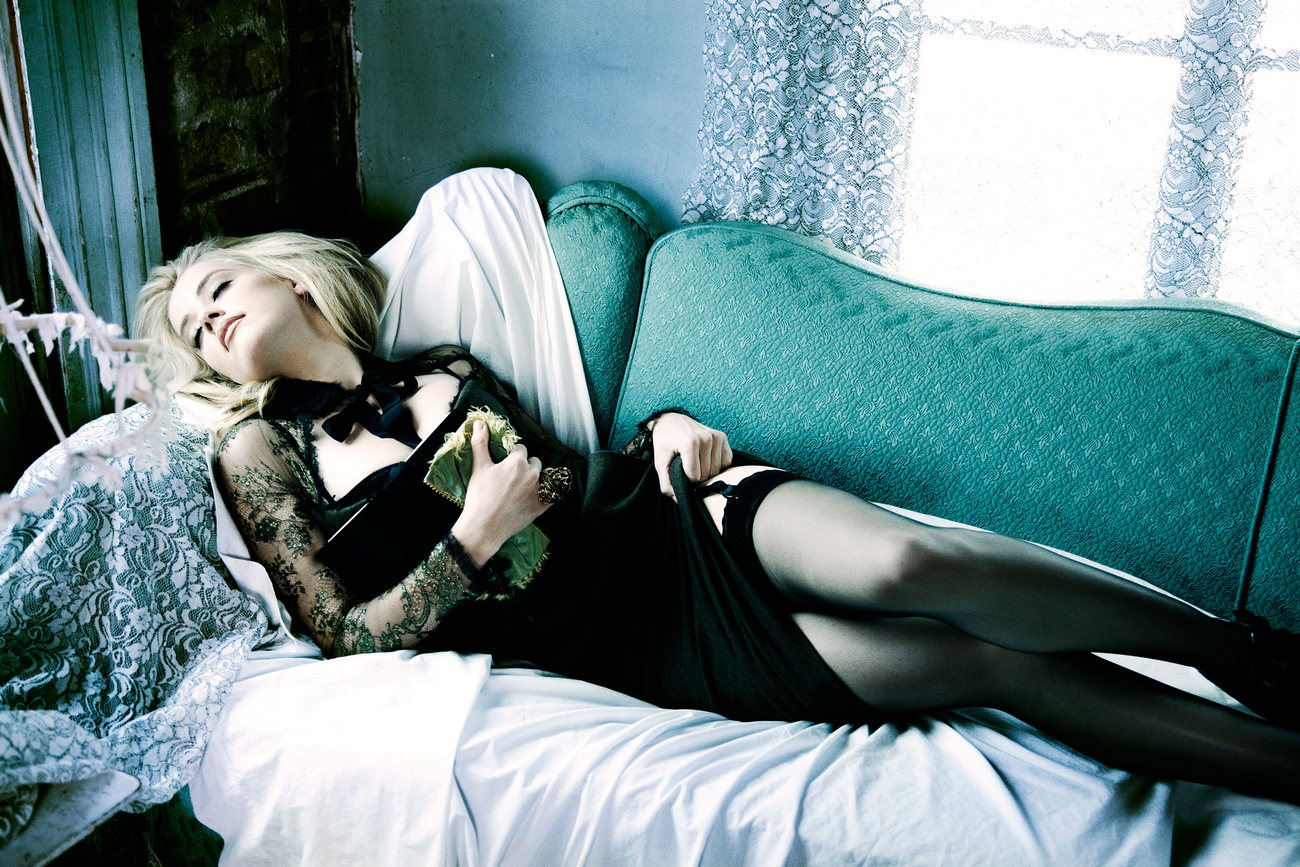