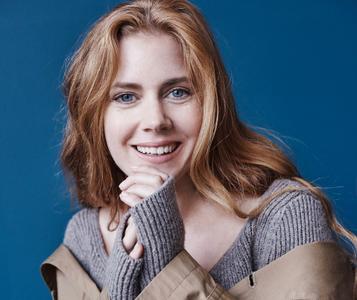 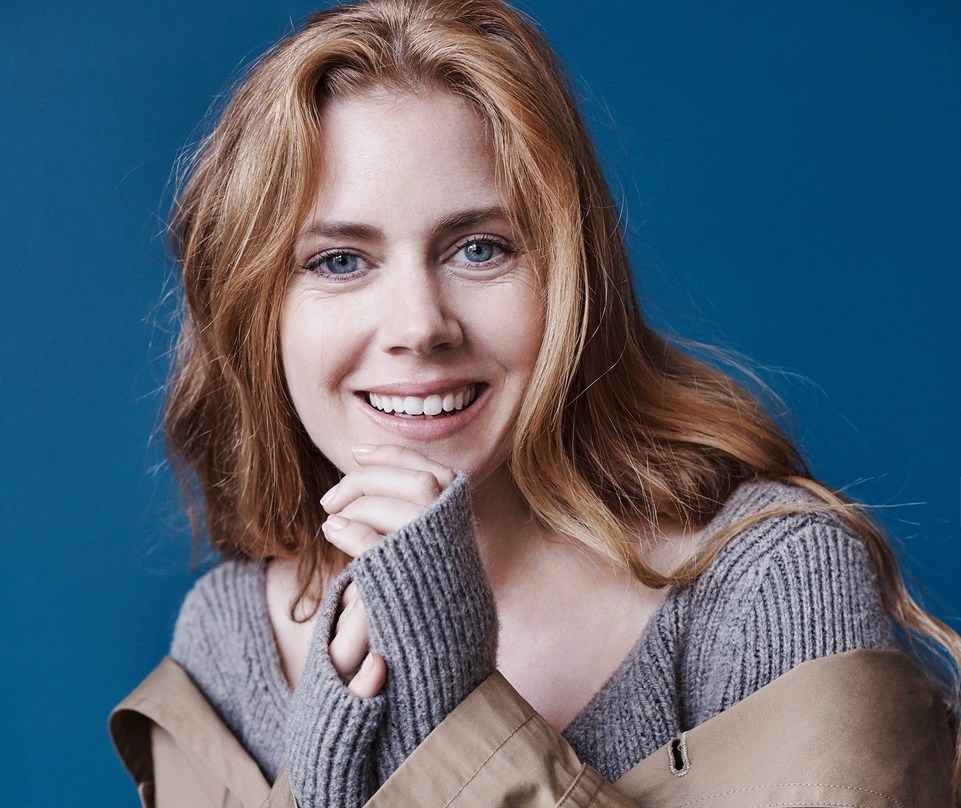 Amy Adams - Liz Collins Photoshoot 2016
10 jpg | up to 3840*5760 | 5.73 MB
Amy Lou Adams (born August 20, 1974) is an American actress. Known for both her comedic and dramatic performances, Adams has featured in listings of the highest-paid actresses in the world. Her accolades include two Golden Globes and nominations for five Academy Awards and six British Academy Film Awards.

Born in Vicenza, Italy, and raised in Castle Rock, Colorado, Adams is the fourth of seven siblings. She trained to be a ballerina, but at age 18 found musical theater a better fit, and from 1994 to 1998 she worked in dinner theater. She made her feature film debut with a supporting part in the 1999 satire Drop Dead Gorgeous. After moving to Los Angeles, she made guest appearances in television and took on "mean girl" parts in small-scale features. Her first major role came in Steven Spielberg's 2002 biopic Catch Me If You Can, opposite Leonardo DiCaprio, but she was unemployed for a year afterward. Her breakthrough came in the part of a loquacious pregnant woman in the 2005 independent film Junebug.

The 2007 musical Enchanted, in which she played a cheerful princess, was Adams's first major success as a leading lady. She followed it by playing naïve, optimistic women in a series of films, including the 2008 drama Doubt. She subsequently played stronger parts to positive reviews in the sports film The Fighter (2010), and the psychological drama The Master (2012). In 2013, she began portraying Lois Lane in superhero films set in the DC Extended Universe. She won two consecutive Golden Globe Awards for Best Actress for playing a seductive con artist in the crime film American Hustle (2013) and the troubled painter Margaret Keane in the biopic Big Eyes (2014). Further acclaim came for playing a linguist in the science fiction film Arrival (2016), and a self-harming reporter in the miniseries Sharp Objects (2018).

Adams's stage roles include the Public Theater's revival of Into the Woods in 2012, in which she played the Baker's Wife. In 2014, she was named one of the 100 most influential people in the world by Time and featured in the Forbes Celebrity 100 list. Adams is married to the actor Darren Le Gallo, with whom she has a daughter. 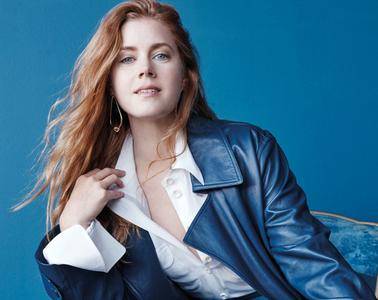 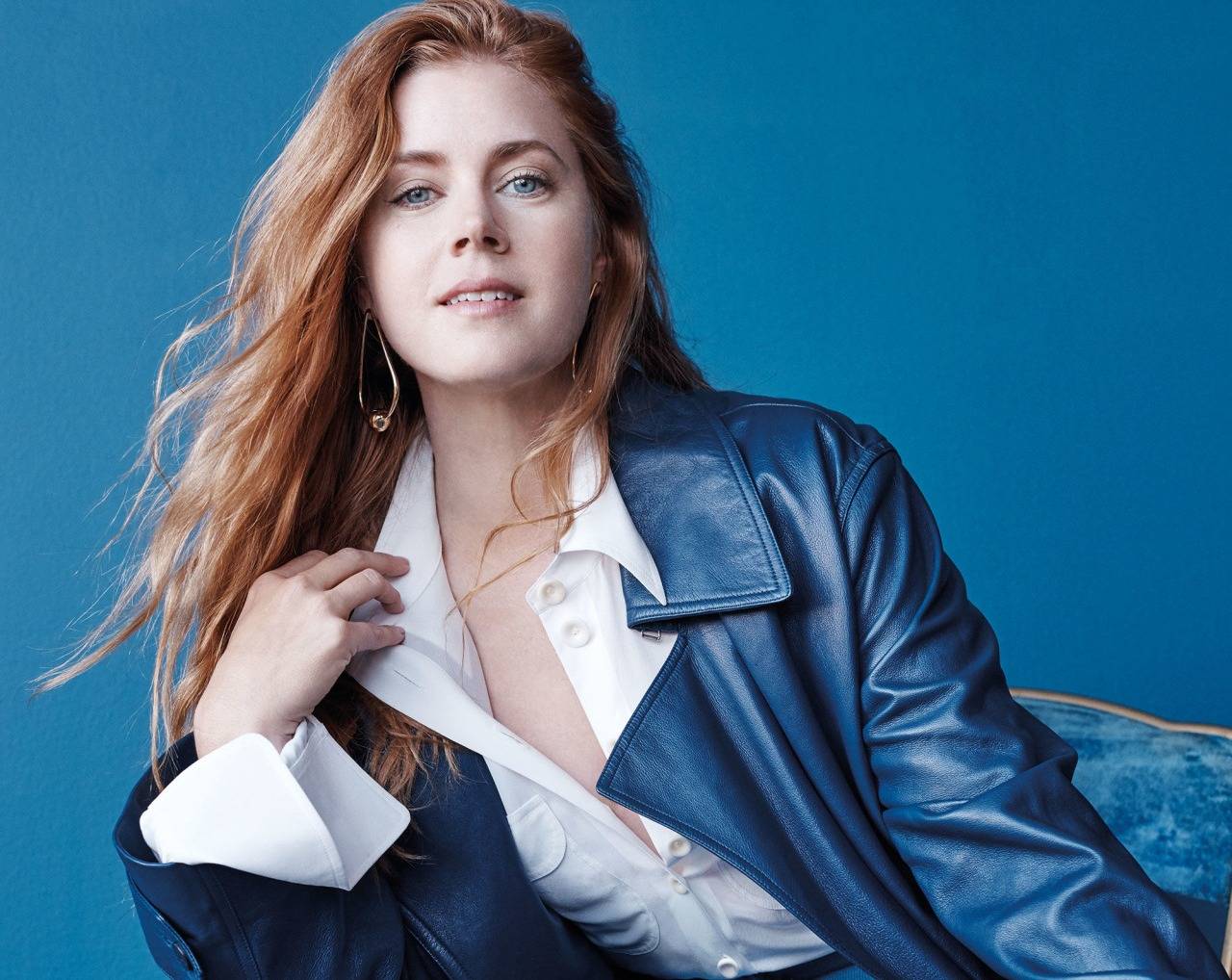