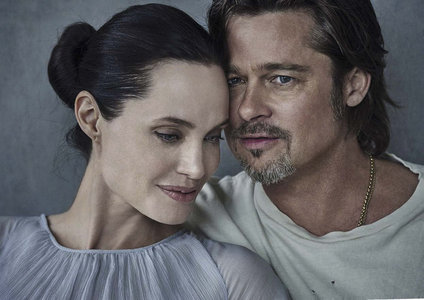 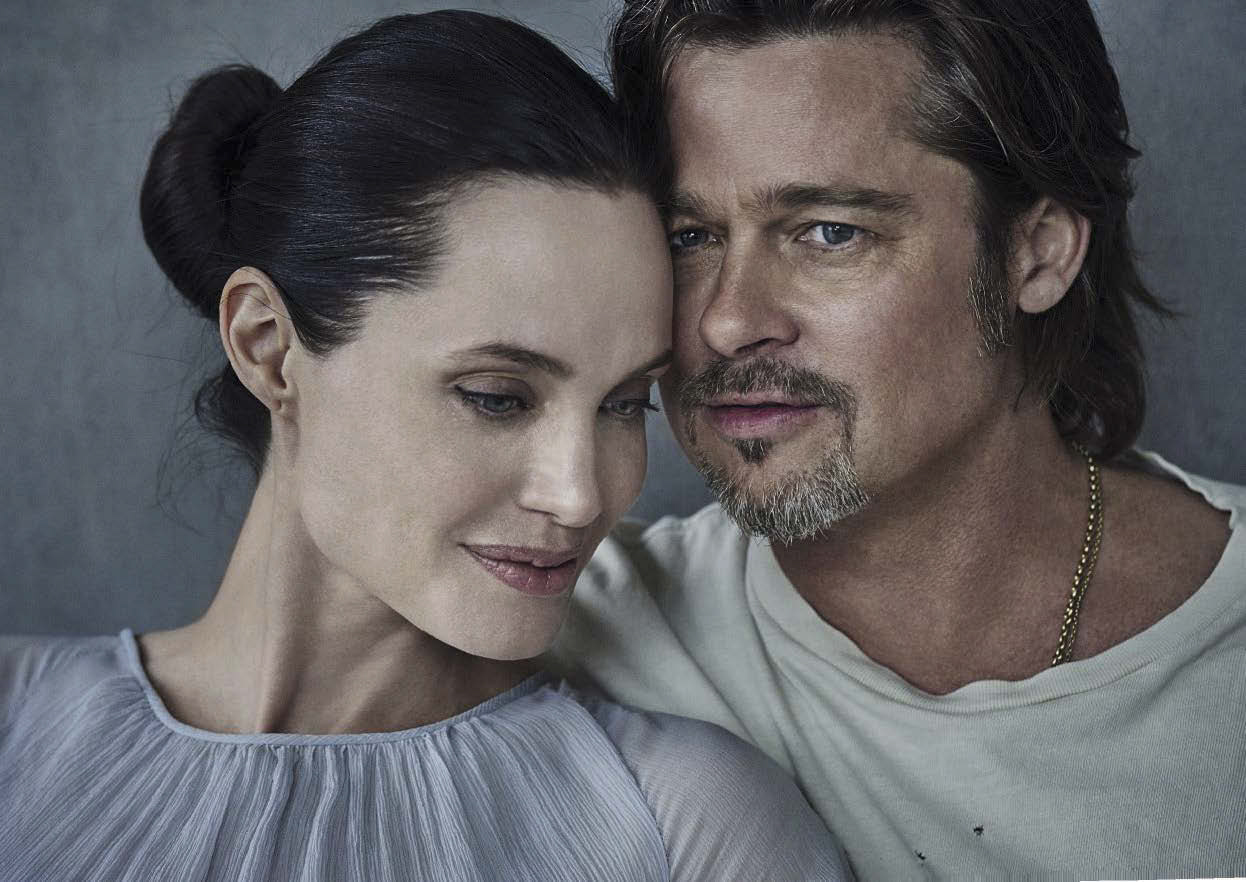 Angelina Jolie and Brad Pitt - Peter Lindbergh Photoshoot
9 jpg | up to 2492*1627 | 3.21 Mb
Angelina Jolie (born Angelina Jolie Voight; June 4, 1975) is an American actress and filmmaker. She has received an Academy Award, two Screen Actors Guild Awards, and three Golden Globe Awards, and was named Hollywood's highest-paid actress by Forbes in 2009, 2011, and 2013. Jolie promotes humanitarian causes, and is noted for her work with refugees as a Special Envoy and former Goodwill Ambassador for the United Nations High Commissioner for Refugees (UNHCR). She has been cited as the world's "most beautiful" woman by various media outlets, a title for which she has received substantial publicity.

Jolie achieved wide fame after her portrayal of the video game heroine Lara Croft in Lara Croft: Tomb Raider (2001). She was ranked among the highest-paid actresses in Hollywood with the sequel The Cradle of Life (2003). She continued her action-star career with Mr. & Mrs. Smith (2005), Wanted (2008), Salt (2010) and The Tourist (2010). Her biggest commercial success was the fantasy film Maleficent (2014). She received critical acclaim for her performances in the dramas A Mighty Heart (2007) and Changeling (2008), which earned her a nomination for an Academy Award for Best Actress. Jolie made her directorial debut with the 2007 documentary, A Place in Time, followed by the wartime drama, In the Land of Blood and Honey (2011).

Divorced from actors Jonny Lee Miller and Billy Bob Thornton, Jolie is now married to actor Brad Pitt. They have six children, three of whom are adopted. Jolie and Pitt's relationship has attracted protracted media attention. 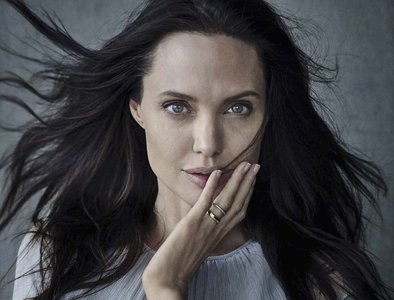 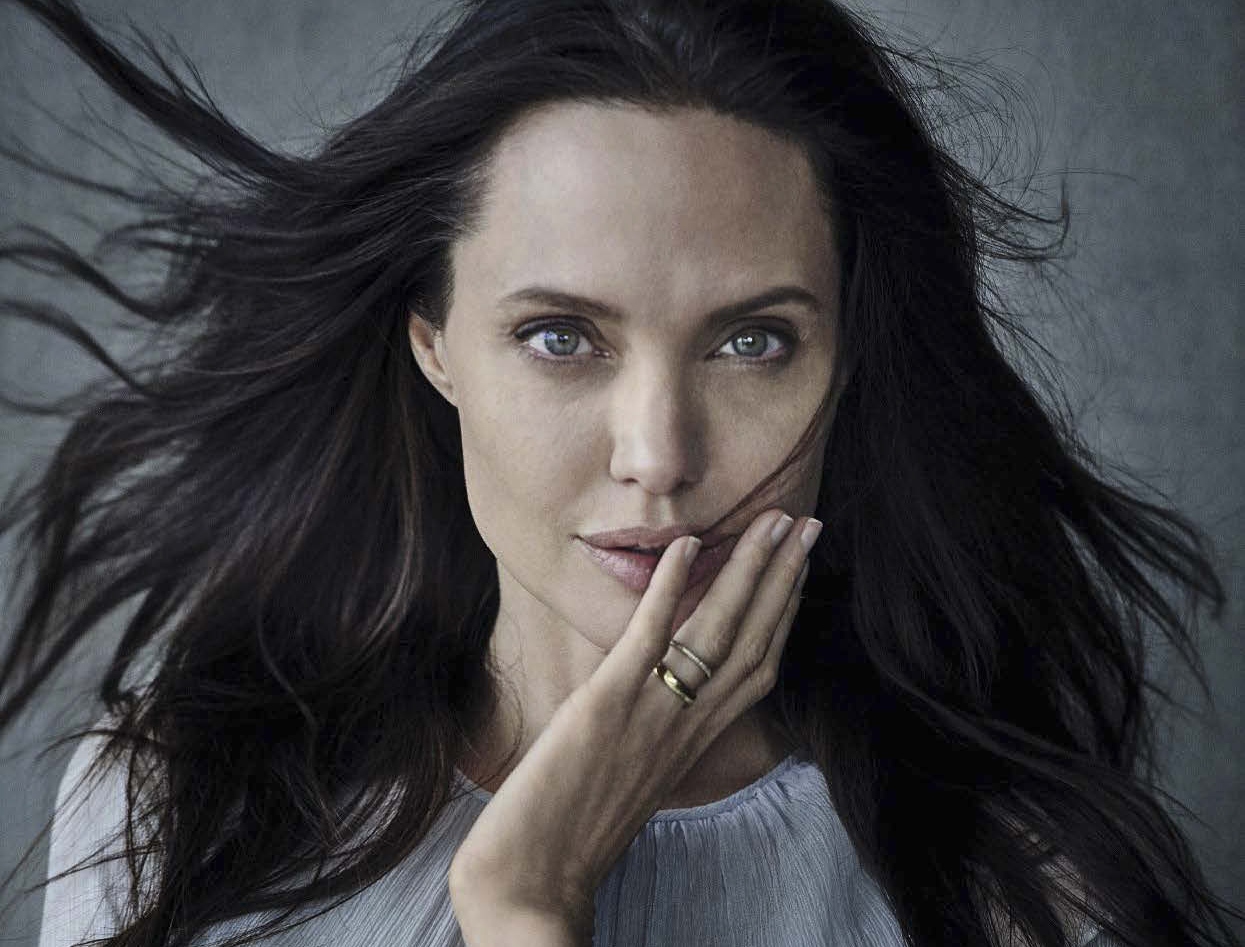