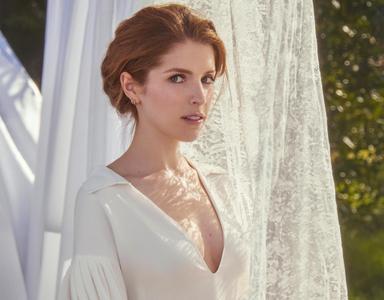 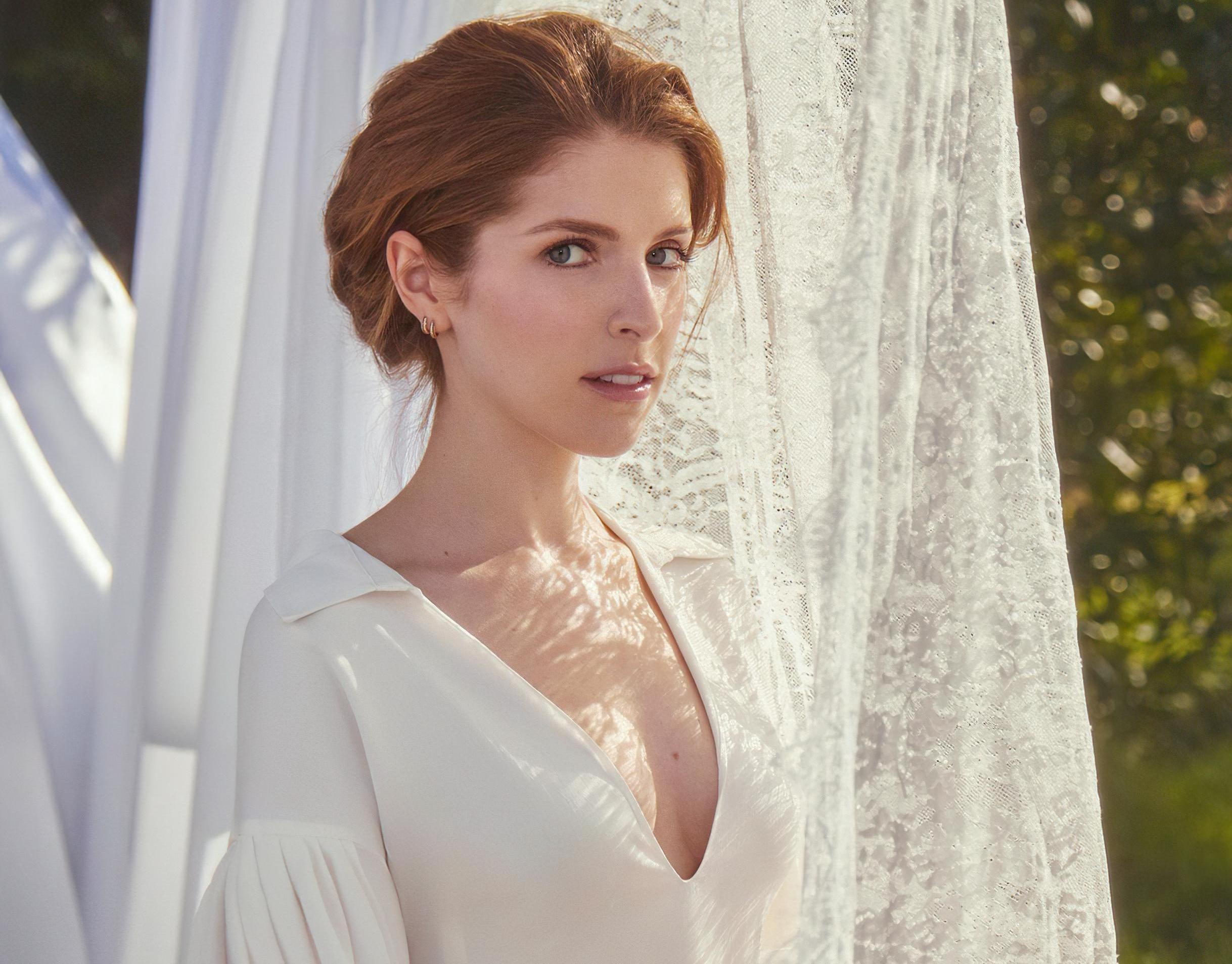 Anna Kendrick - Benjo Arwas Photoshoot 2020
29 jpg | up to 2560*3840 | 12.9 MB
Anna Kendrick (born August 9, 1985) is an American actress and singer. She began her career as a child actor in theater productions. Her first starring role was in the 1998 Broadway musical High Society, which earned her a Tony Award nomination for Best Featured Actress in a Musical. She later made her feature film debut in the musical comedy Camp (2003).

Kendrick rose to prominence for her supporting role as Jessica Stanley in The Twilight Saga (2008–2012). In 2009, she starred in Jason Reitman's comedy-drama film Up in the Air. Her performance received praise and brought her a nomination for the Academy Award for Best Supporting Actress. She achieved further recognition for starring as Beca Mitchell in the Pitch Perfect film series (2012–2017). 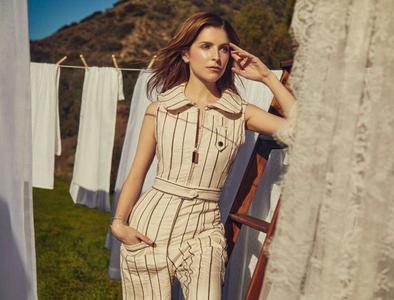 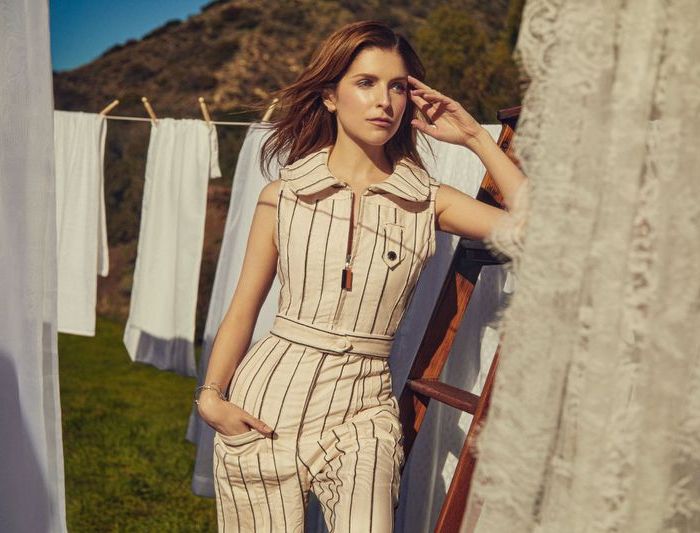