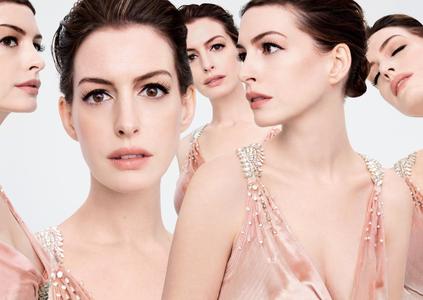 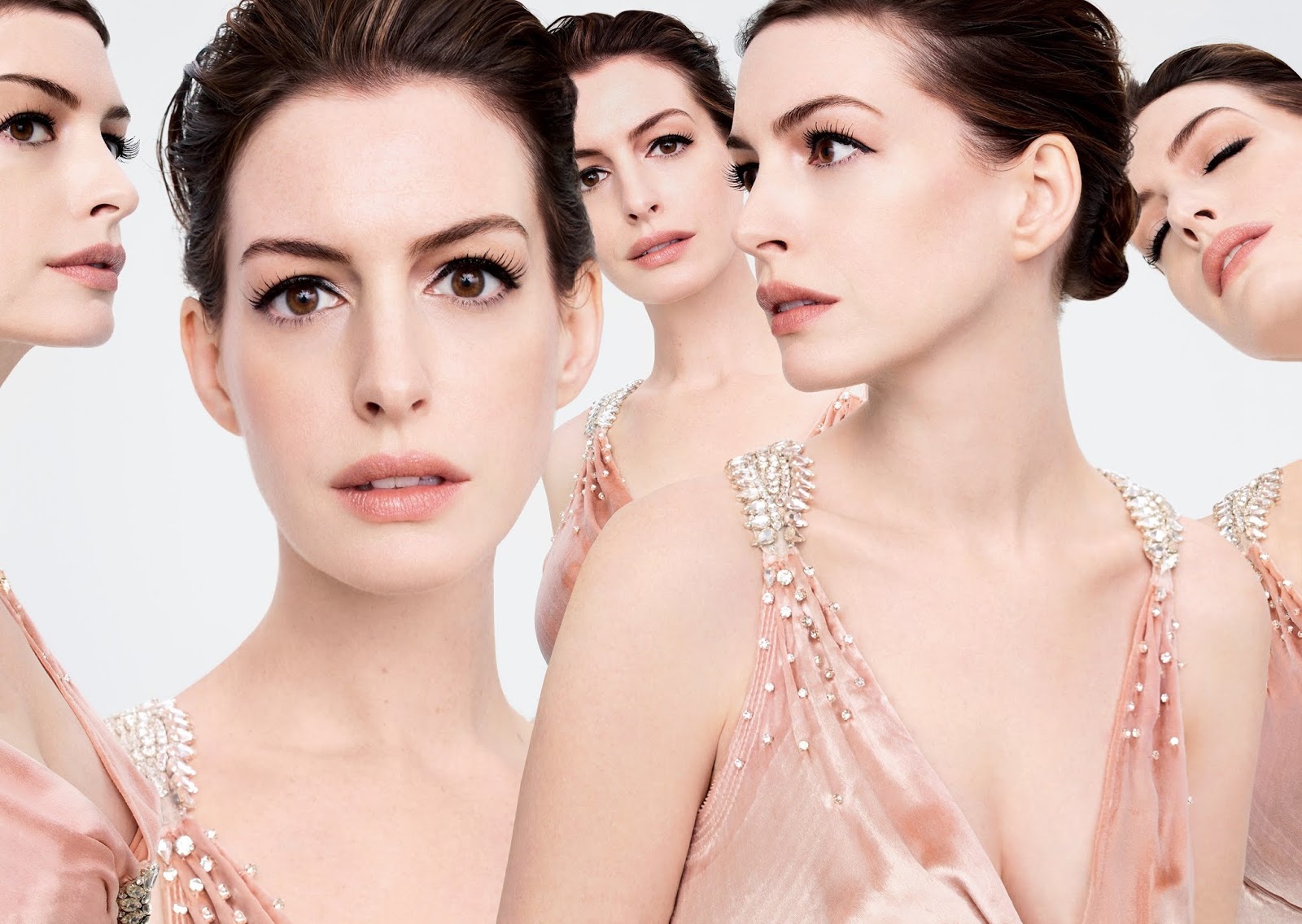 Anne Hathaway - Sølve Sundsbø Photoshoot 2019
6 jpg | up to 1314*1600 | 1.23 MB
Anne Jacqueline Hathaway (born November 12, 1982) is an American actress and singer. One of the world's highest-paid actresses in 2015, she has received multiple awards, including an Academy Award, a Golden Globe, a British Academy Film Award, and a Primetime Emmy Award. Her films have earned $6.4 billion worldwide, and she appeared in the Forbes Celebrity 100 in 2009.

Hathaway graduated from Millburn High School in New Jersey, where she acted in several plays. As a teenager, she was cast in the television series Get Real (1999–2000) and made her breakthrough as the protagonist in her debut film, the Disney comedy The Princess Diaries (2001). Hathaway made a transition to adult roles with the 2005 dramas Havoc and Brokeback Mountain. The comedy film The Devil Wears Prada (2006), in which she played an assistant to a fashion magazine editor, was her biggest commercial success to that point. She played a recovering alcoholic in the drama Rachel Getting Married (2008), which garnered her a nomination for the Academy Award for Best Actress. She followed this with roles in the commercially successful romantic films Bride Wars (2009), Valentine's Day (2010) and Love & Other Drugs (2010).

In 2012, Hathaway starred as Selina Kyle in her highest-grossing film The Dark Knight Rises, the final installment in The Dark Knight trilogy. That year, she also played Fantine, a prostitute dying of tuberculosis, in the musical romantic drama Les Misérables, for which she earned multiple accolades, including an Academy Award for Best Supporting Actress. She went on to play a scientist in the science fiction film Interstellar (2014), the owner of an online fashion site in the comedy film The Intern (2015), the White Queen—a role she first played in Alice in Wonderland (2010)—in Alice Through the Looking Glass (2016) and a haughty actress in the heist film Ocean's 8 (2018). Hathaway has also won an Emmy Award for providing her voice in The Simpsons, sung for soundtracks, appeared on stage, and hosted events.

Hathaway supports several charities. A board member of the Lollipop Theatre Network, an organization that brings films to sick children in hospitals, she advocates gender equality as a UN Women goodwill ambassador. She is married to businessman Adam Shulman, with whom she has a son. 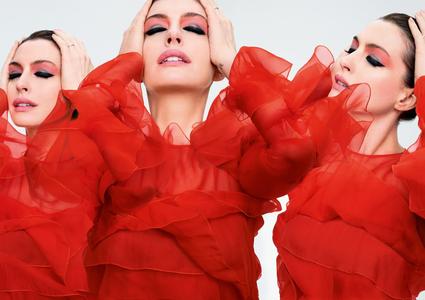 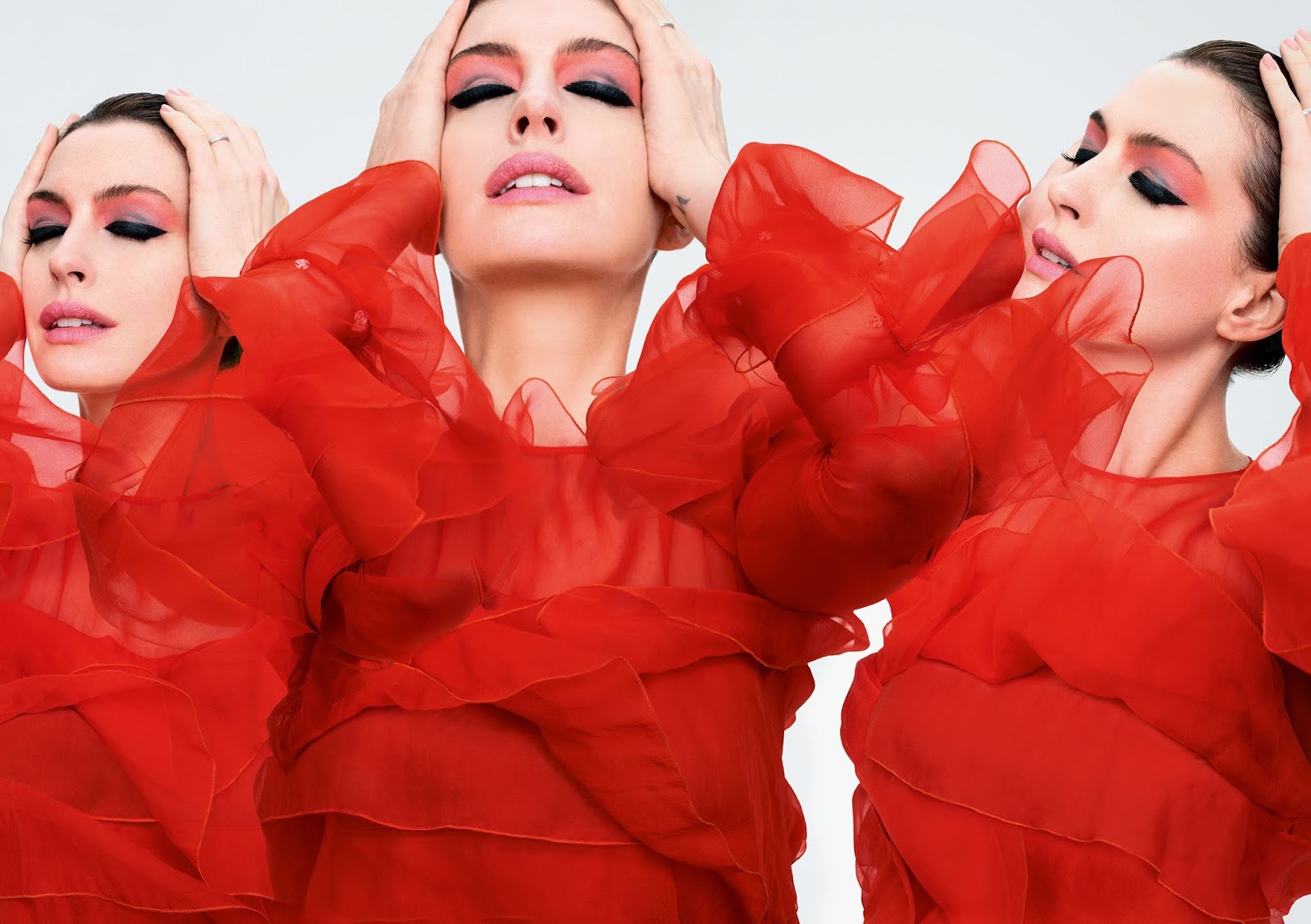