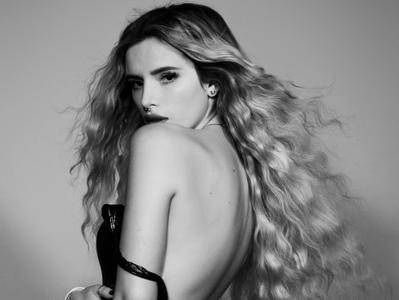 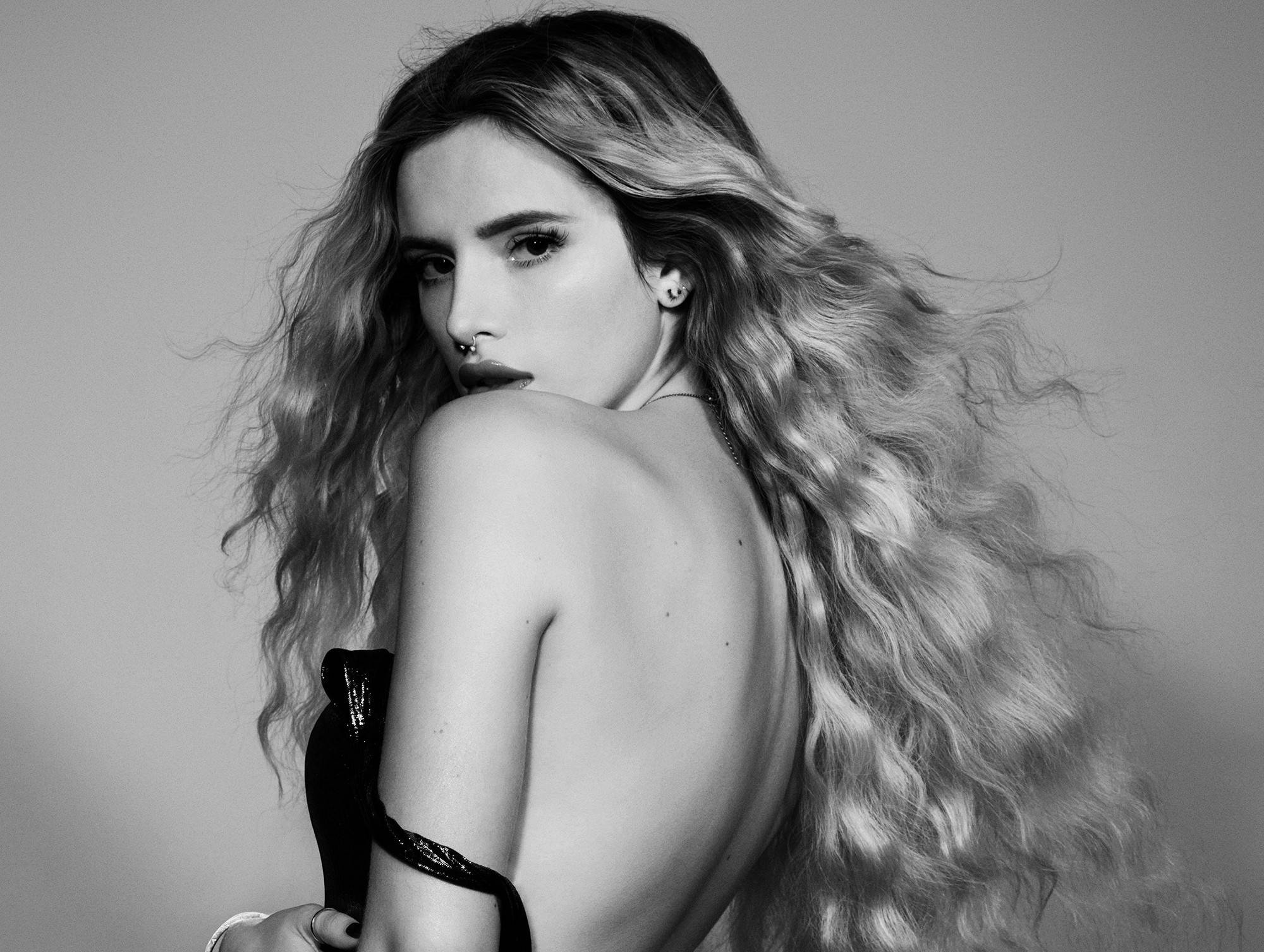 Bella Thorne - Brooke Nipar Photoshoot 2017
7 jpg | up to 2000*3000 | 7.16 MB
Annabella Avery "Bella" Thorne (born October 8, 1997) is an American teen actress, dancer, singer, and model. She is a child model and actor with appearances in more than 20 films and television series and more than 60 commercials, she is best known for her role as the aspiring young dancer CeCe Jones on the Disney Channel original series Shake It Up. 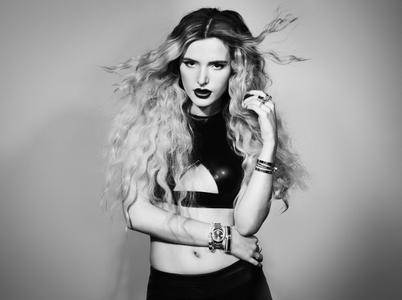 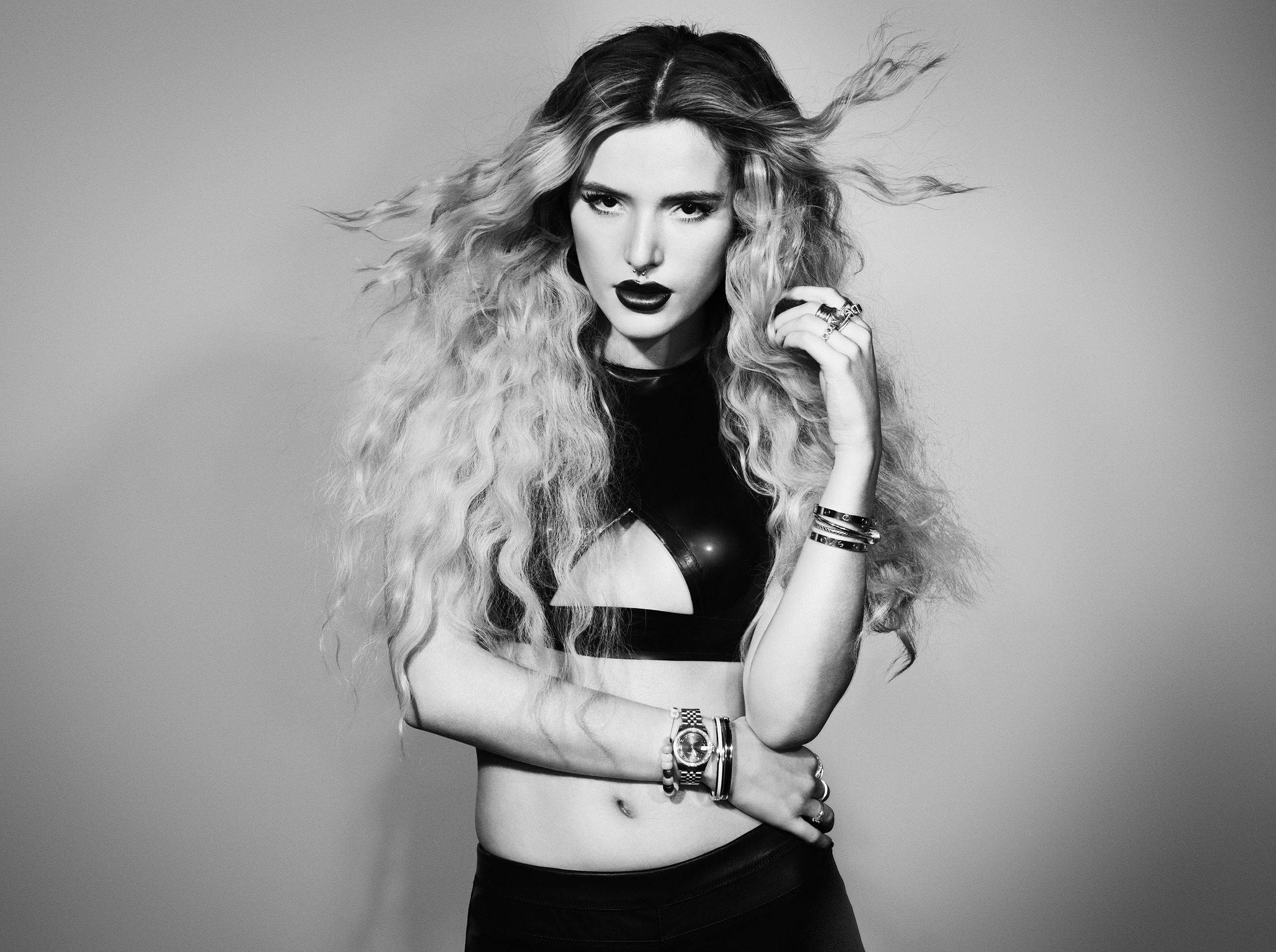