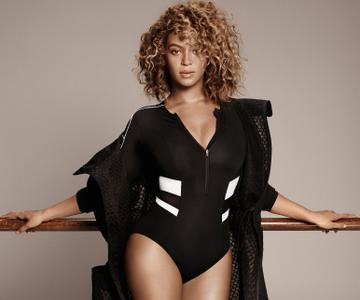 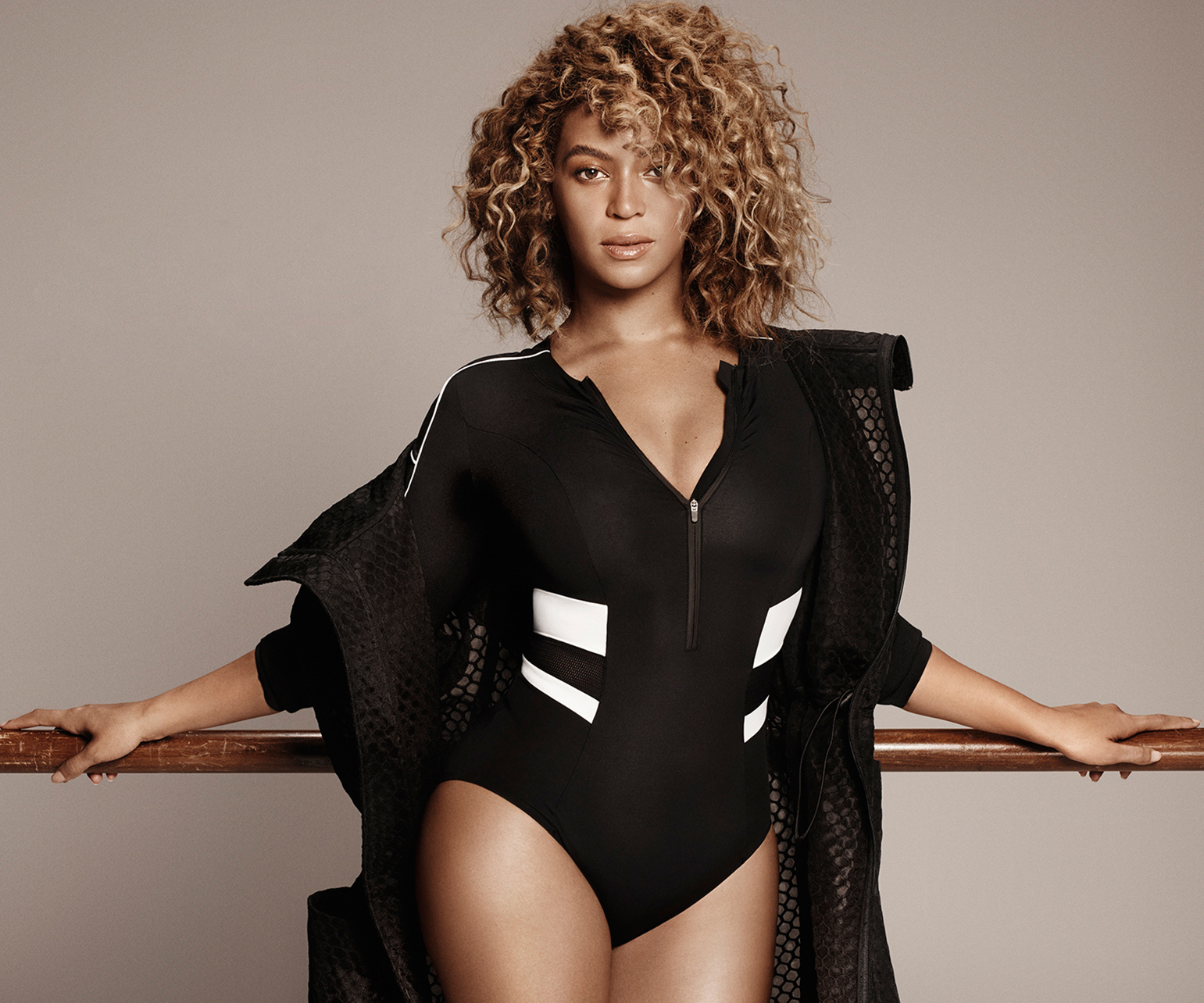 Beyoncé - Paola Kudacki Photoshoot 2016
15 jpg | up to 7967*4800 | 24.11 MB
Beyoncé Giselle Knowles-Carter (born September 4, 1981), known mononymously as Beyoncé, is an American singer, songwriter, dancer and actress. Born and raised in Houston, Texas, she enrolled in performing arts schools and was first exposed to singing and dancing competitions as a child. Knowles rose to fame in the late 1990s as the lead singer of Destiny's Child, one of the world's best-selling girl groups of all time. 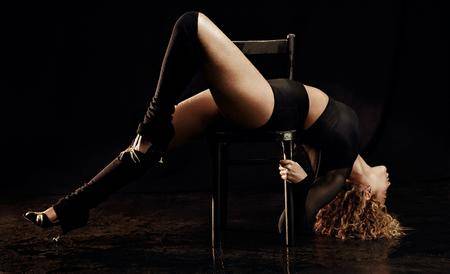 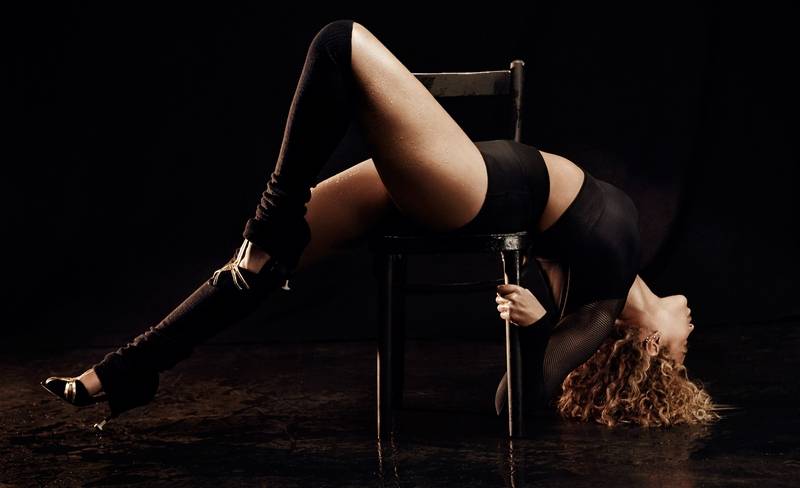 Check out the latest pics of Beyoncé on AvaxHome!