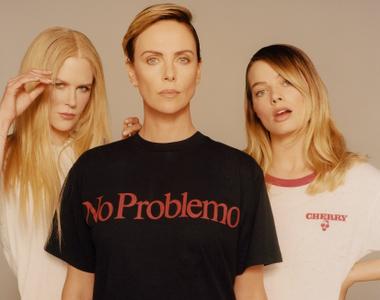 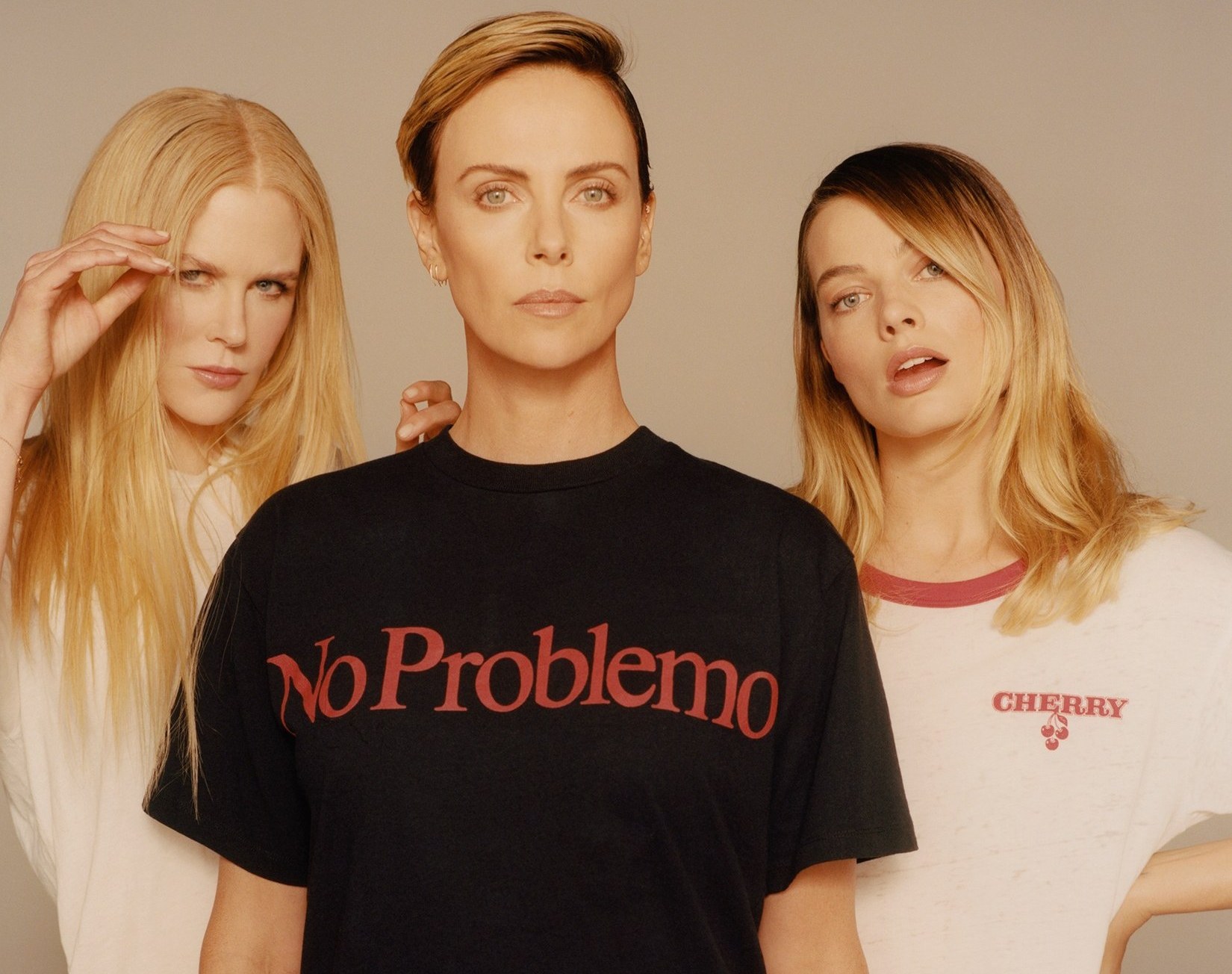 The project was first announced in May 2017 following Ailes' death, with Roach confirmed as director the following year. Much of the cast joined that summer and filming began in October 2018 in Los Angeles.

The film is scheduled to be released in a limited release the United States on December 13, 2019, followed by a wide release on December 20, 2019, by Lionsgate. 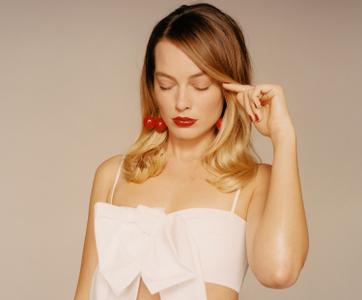 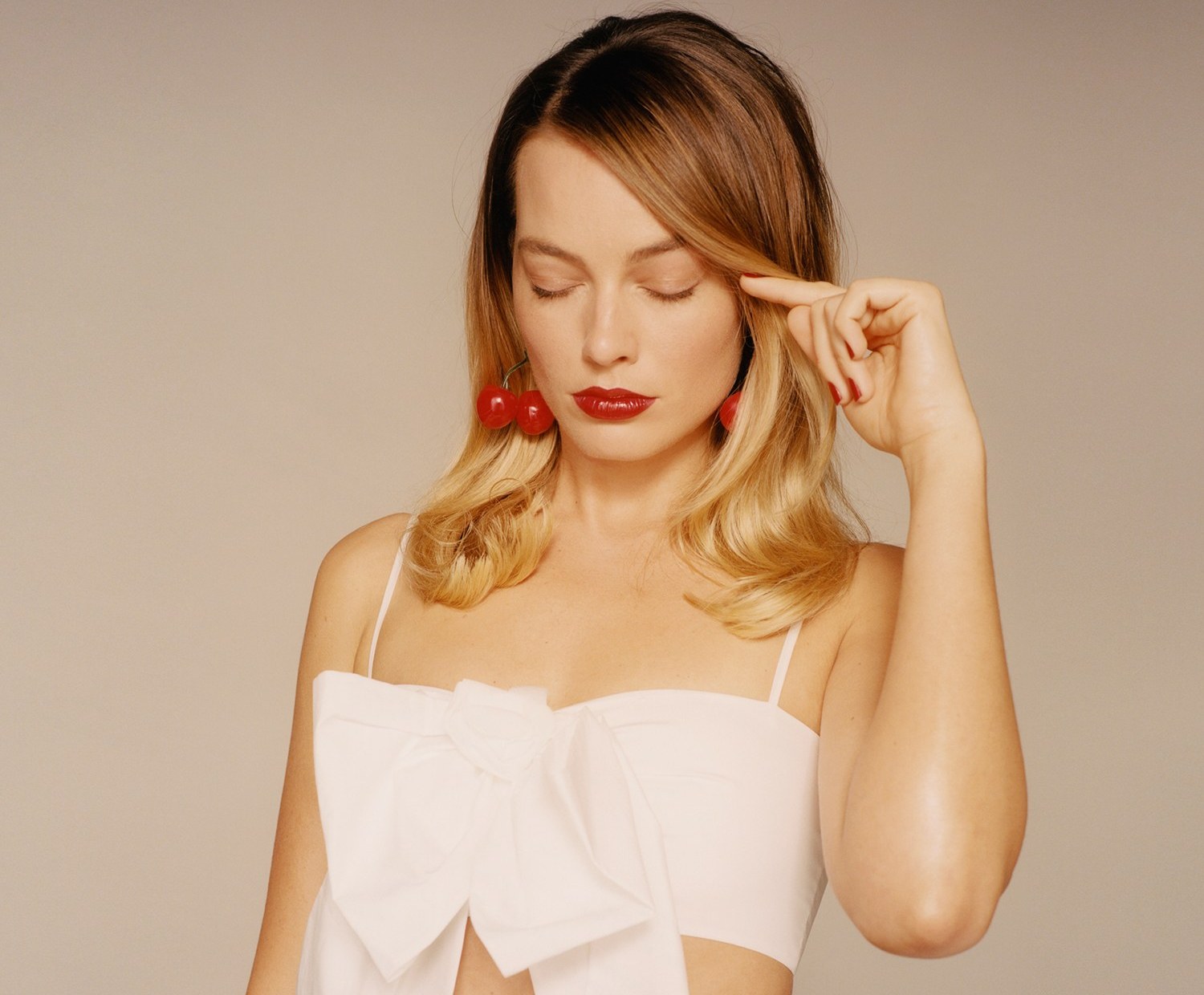