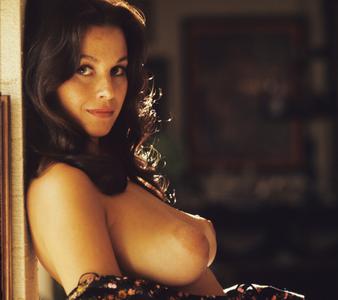 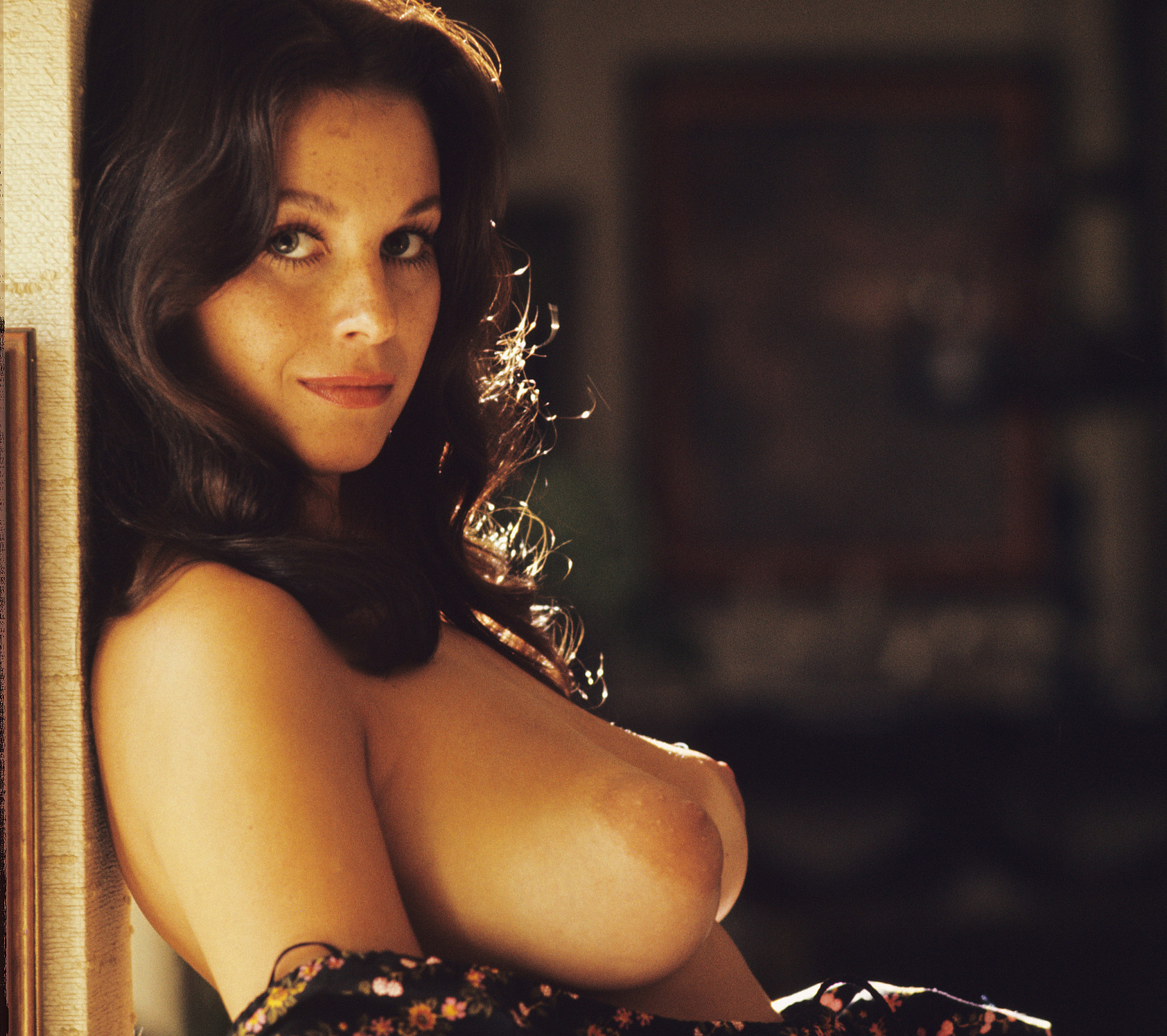 Bond girls - Playboy Germany April 2020
15 jpg | up to 2500*2488 | 18.61 MB
A Bond girl is a character who is an attractive love interest or female companion of James Bond in a novel, film, or video game. Bond girls occasionally have names that are double entendres or puns, such as Pussy Galore, Plenty O'Toole, Xenia Onatopp, or Holly Goodhead.

A Bond girl can also refer to an actress playing a Bond girl, such as Ursula Andress, Honor Blackman or Eva Green.

There is no set rule on what kind of person a Bond girl will be or what role she will play. She may be an ally or an enemy of Bond, pivotal to the mission or simply there for her looks. There are female characters such as Judi Dench's M, and Camille Montes, a Bolivian intelligence agent who teams up with Bond in Quantum of Solace, who are not romantic interests of Bond, and hence not strictly Bond girls. However, it has been argued that M's pivotal role in the plot of Skyfall qualifies her as a Bond girl or Bond woman. 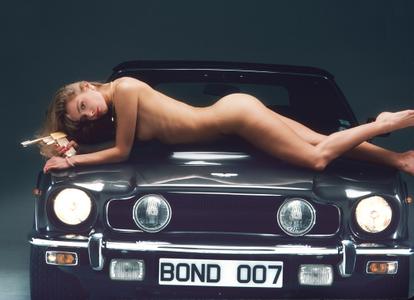 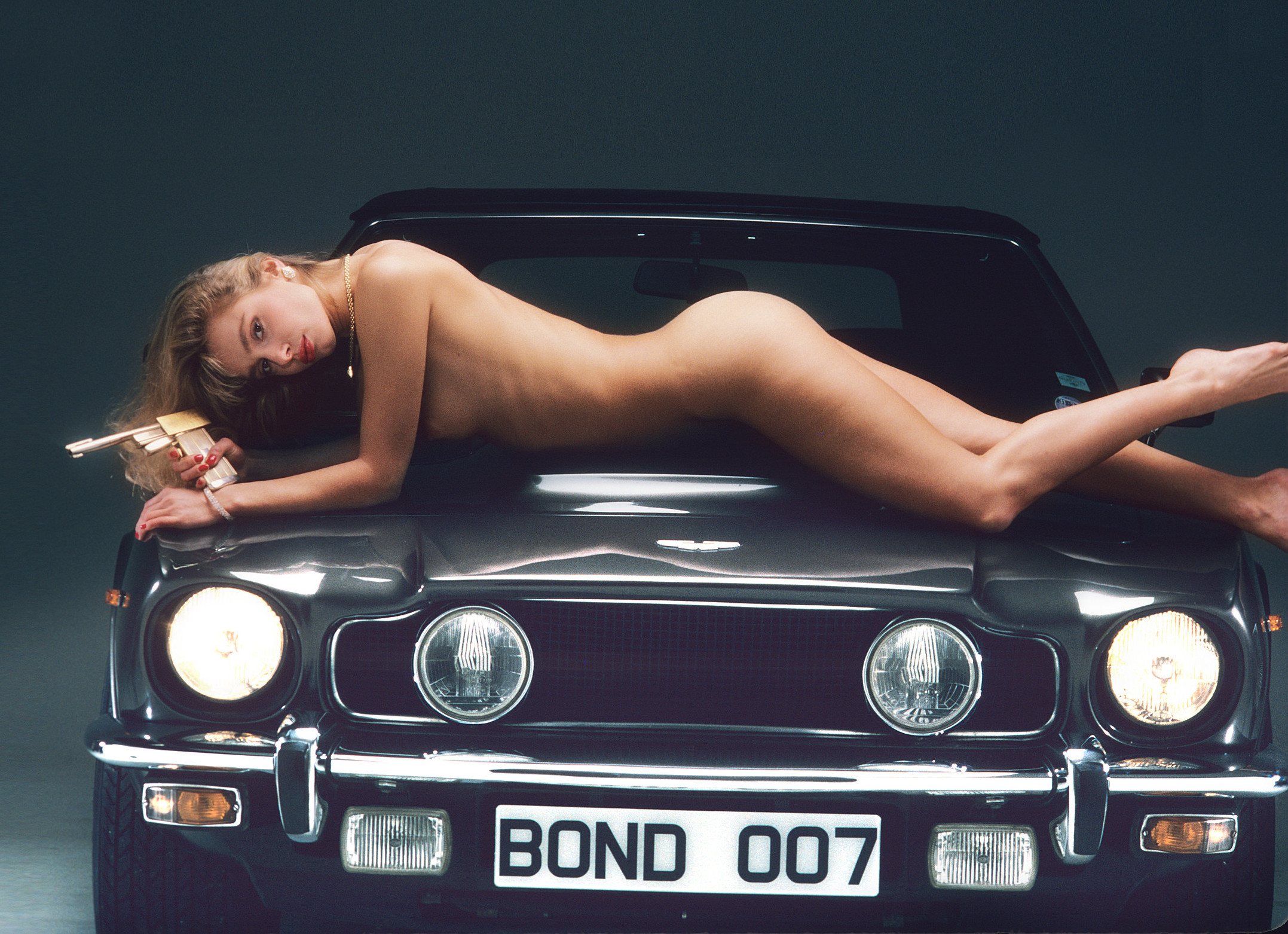