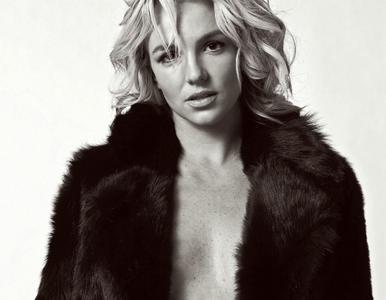 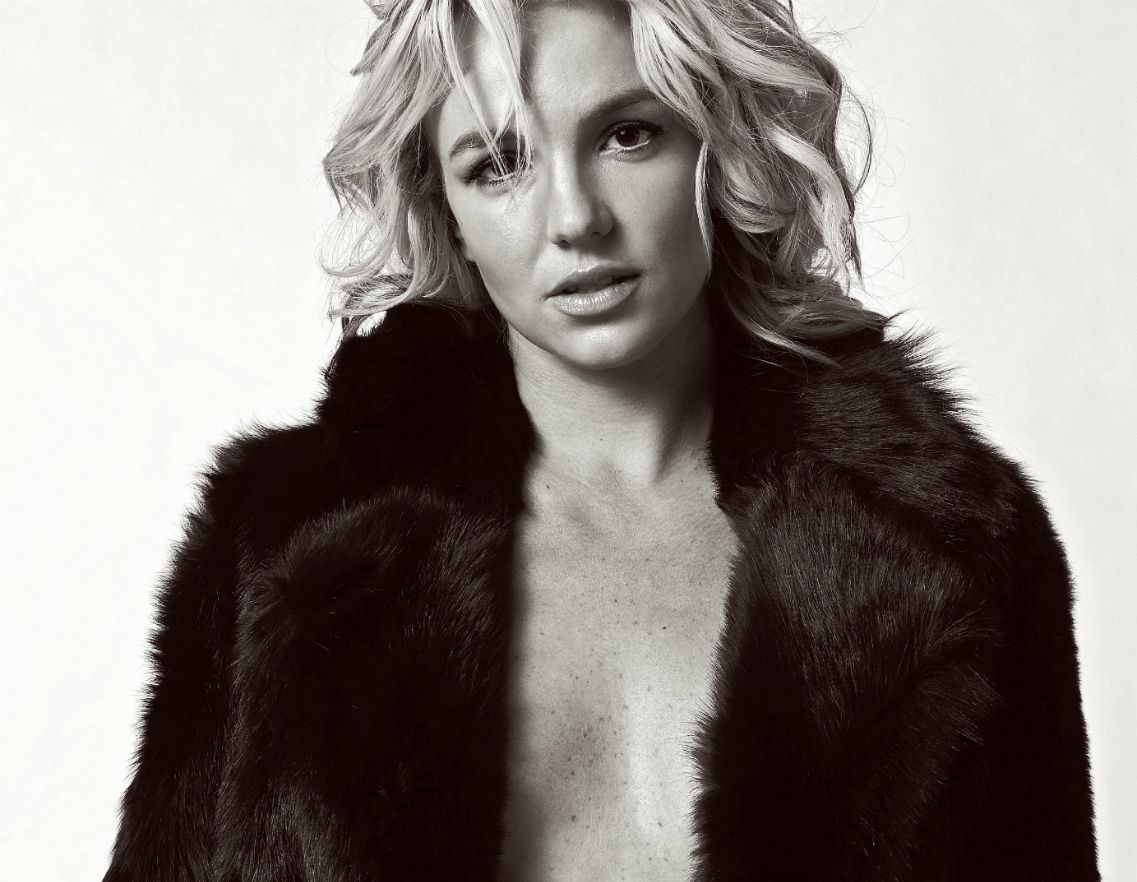 Britney Spears - Peggy Sirota Photoshoot 2008
7 jpg | up to 2398*3263 | 3.47 MB
Britney Jean Spears (born December 2, 1981) is an American singer, dancer, and actress. Born in McComb, Mississippi, and raised in Kentwood, Louisiana, she appeared in stage productions and television series, before signing with Jive Records in 1997. Spears's first two studio albums, …Baby One More Time (1999) and Oops!… I Did It Again (2000), were global successes and made her the best-selling teenage artist of all-time. Referred to as the "Princess of Pop", Spears was credited with influencing the revival of teen pop during the late 1990s and early 2000s. 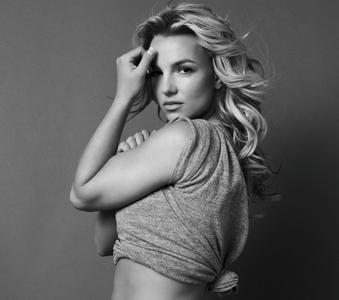 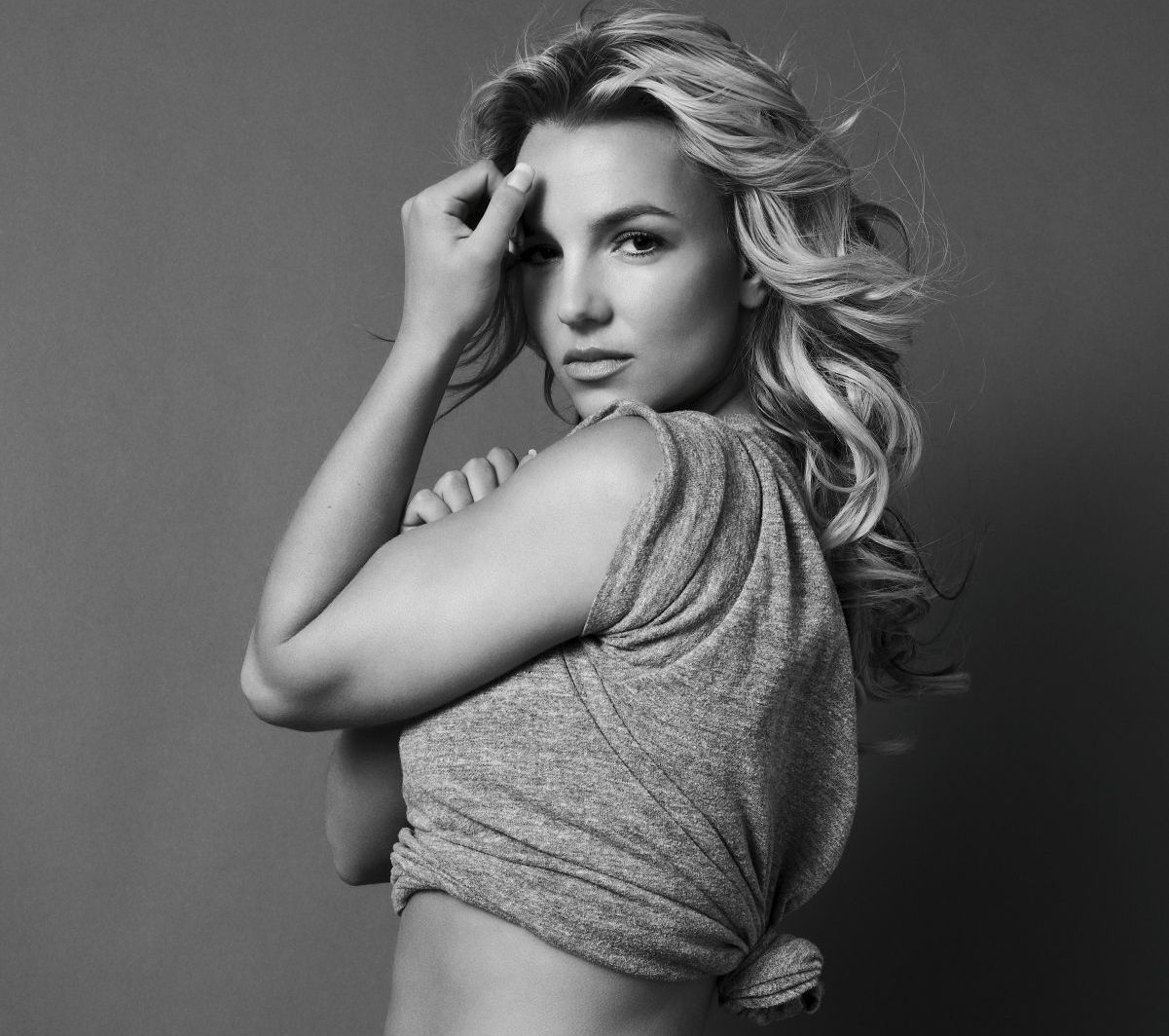