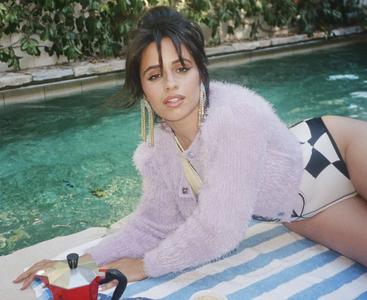 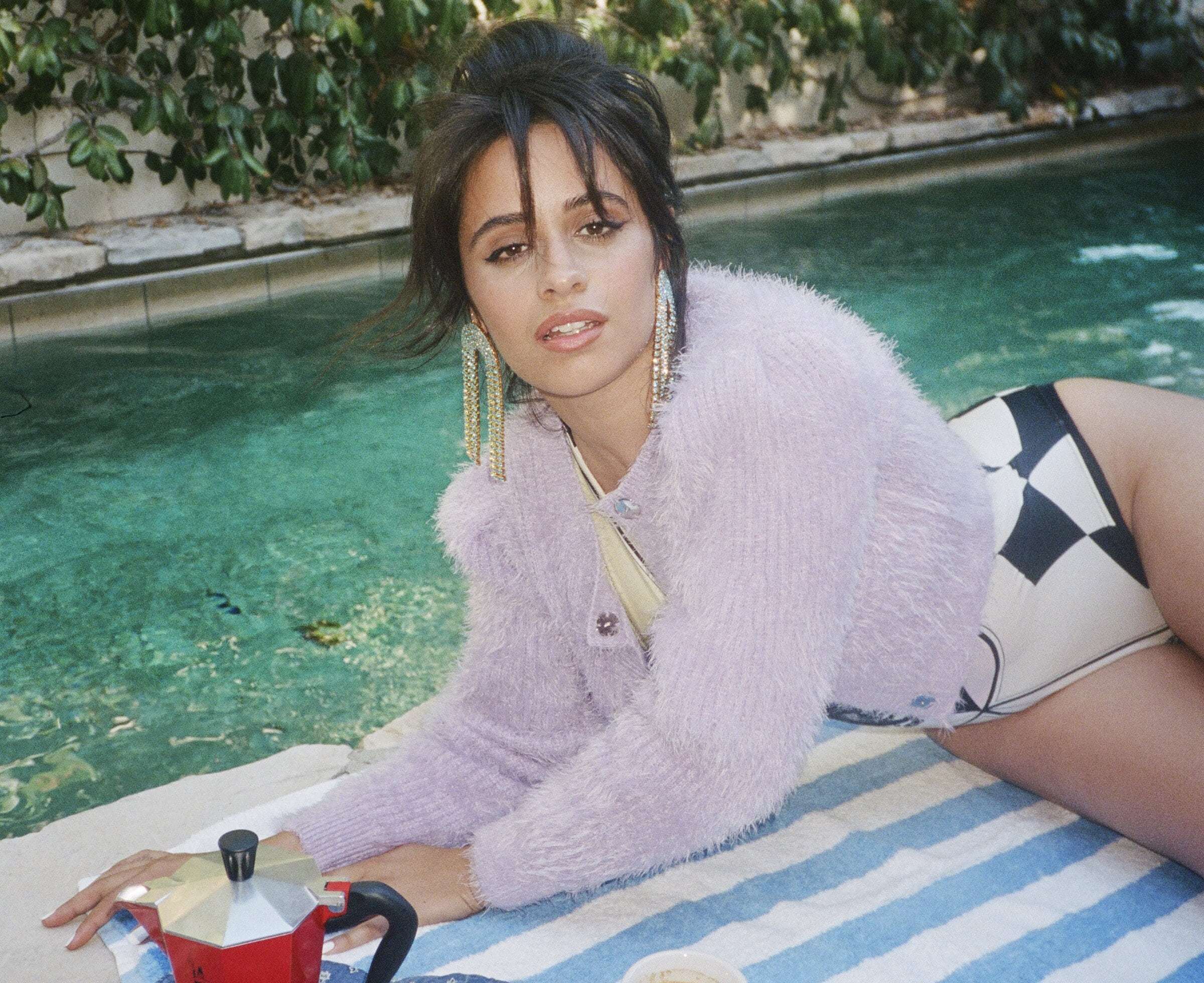 Camila Cabello - Max Montgomery Photoshoot
6 jpg | up to 2400*3619 | 5.78 MB
Karla Camila Cabello Estrabao (born March 3, 1997) is a Cuban-American singer and songwriter. She rose to prominence as a member of the girl group Fifth Harmony, which was formed on the second season of the American edition of The X Factor in 2012, and thereafter signed a joint record deal with Syco Music and Epic Records.

While a part of Fifth Harmony, Cabello began to establish herself as a solo artist with the release of several collaborations, including "I Know What You Did Last Summer" with Shawn Mendes and "Bad Things" with Machine Gun Kelly, the latter reaching number four on the Billboard Hot 100 chart in the United States.

After leaving the group in December 2016, Cabello released her debut solo single "Crying in the Club" to a modest commercial performance. Refocusing her sound to Latin-influenced music thereafter, her eponymous debut studio album Camila (2018) debuted at number one on the Billboard 200 chart, with its lead single "Havana" topping the charts in several countries, including the United Kingdom and the United States. The second single "Never Be the Same" also reached the top 10 in several countries. 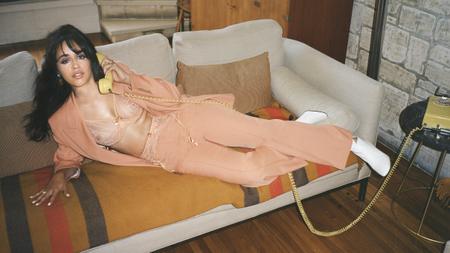 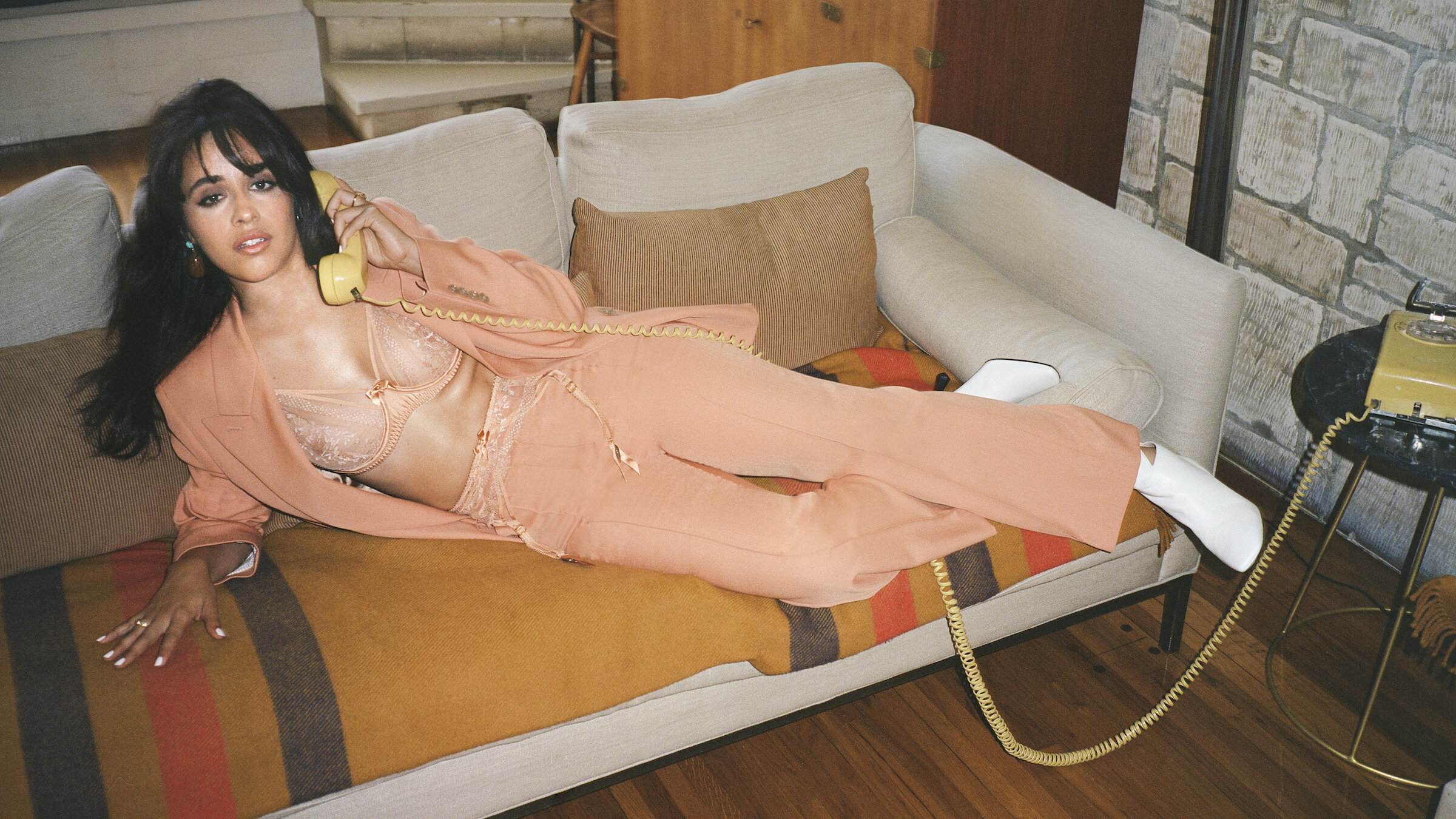