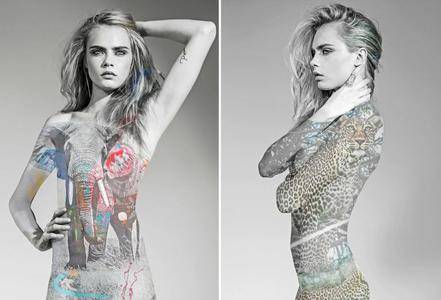 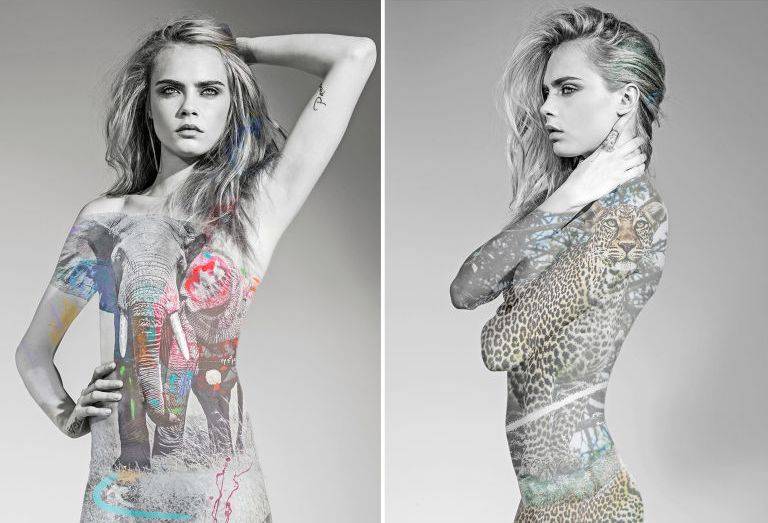 "I am extremely passionate about animals and am so honoured to be representing an organisation and cause that is fighting for the rights of these innocent lives," Delevingne said of the campaign.

Spectacular photographs of various endangered species have been imposed onto nude images of Delevingne, all taken and created by French artist Arno Elias​.​

In addition to supporting endangered species, the campaign also aims to empower women, which Delevingne is strongly in favour of.

"I wanted to highlight women as powerful figures within our society," the model said. "Much like the species that are trophy hunted and displayed as prizes, women are often seen as possessions. It's time for our society to end the treatment of humans and animals as trophies." 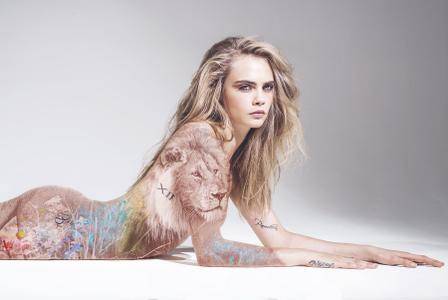 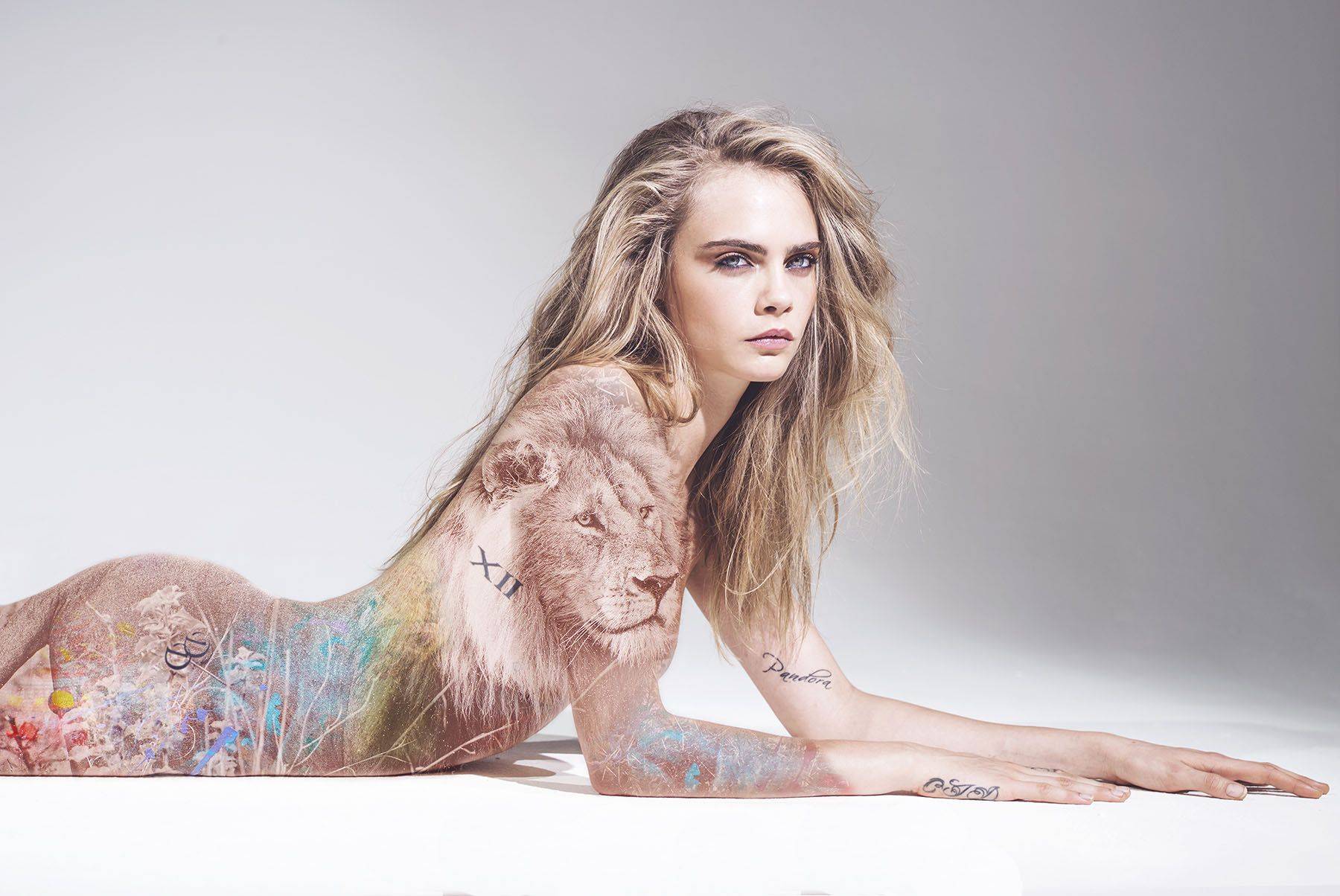