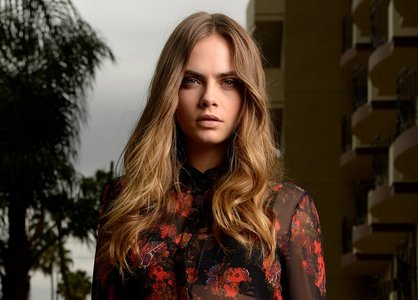 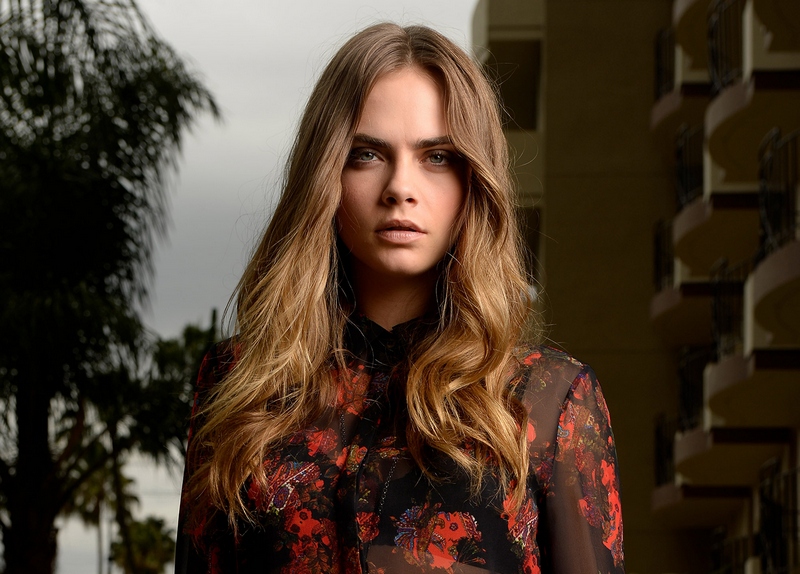 Cara Delevingne - Robert Hanashiro Photoshoot 2015
5 jpg | up to 1401*2048 | 3.58 Mb
Cara Jocelyn Delevingne (born 12 August 1992) is an English fashion model, actress, and singer. Born in London in 1992 to Pandora and Charles Delevingne, she signed with Storm Model Management after leaving school in 2009. She won the "Model of the Year’" award at the British Fashion Awards in 2012 and 2014 and has appeared in shows for houses including Burbеrry, Mulbеrry, Dоlce & Gabbanа, and Jаson Wu. She started her acting career with a minor role in the 2012 film adaptation of Anna Karenina. She is set to star in the romantic mystery film Paper Towns and the superhero film Suicide Squad. In addition to modelling and acting, Delevingne also beatboxes, sings, and plays the drums and guitar.

Check out the latest Cara Delevingne pics on AvaxHome!