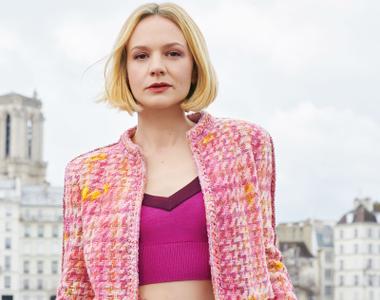 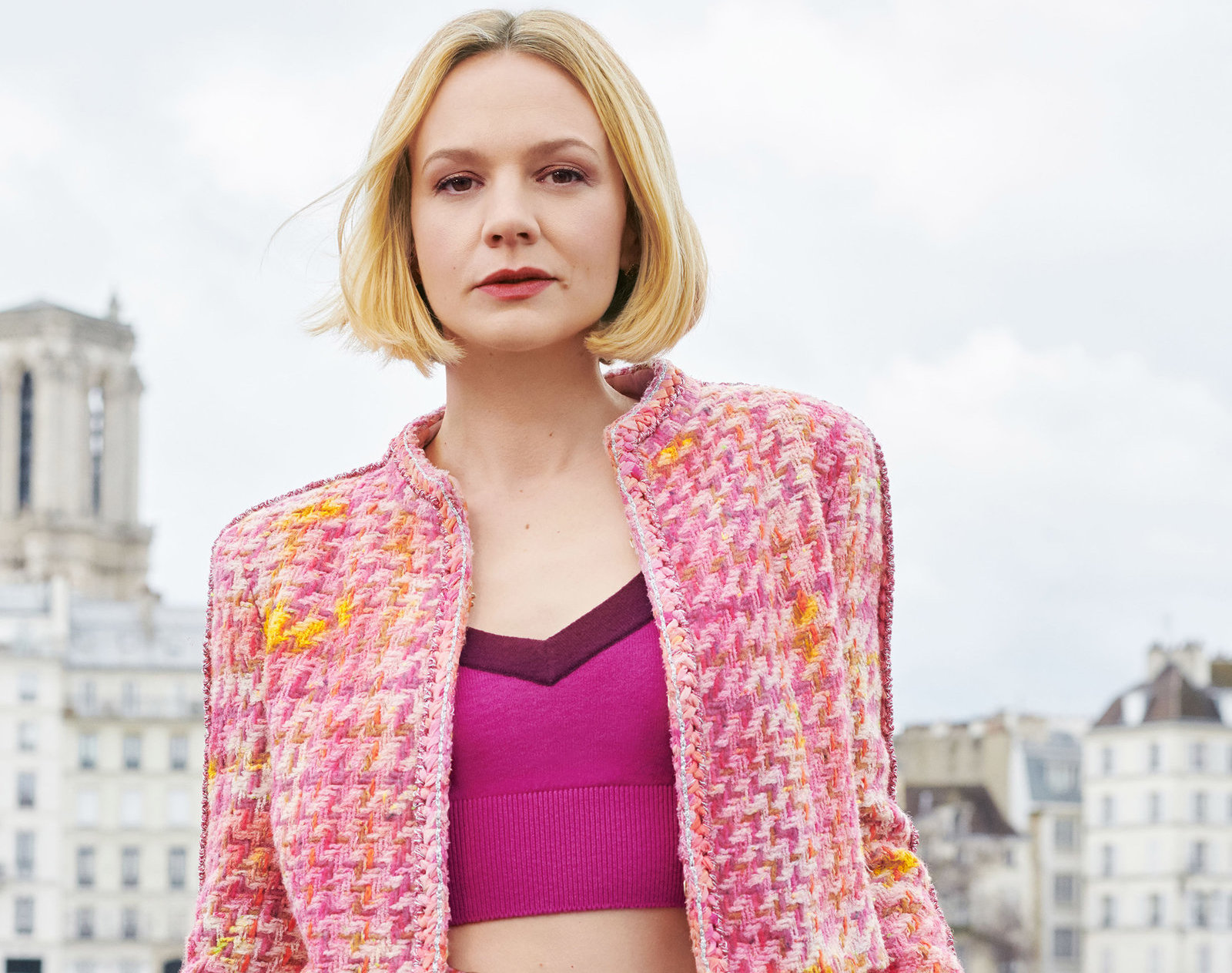 Carey Mulligan - Horst Diekgerdes Photoshoot
10 jpg | up to 1600*2203 | 10.79 MB
Carey Hannah Mulligan (born 28 May 1985) is an English actress and singer. Born in London and brought up in Düsseldorf, Germany and Surrey, Mulligan developed an avid passion for acting as a child and was the student head of the drama department at Woldingham School, acting in various play and musical productions. She made her professional acting debut on stage in the Kevin Elyot play Forty Winks at the Royal Court Theatre in London in 2004. Her film debut was in the role of Kitty Bennet in Pride & Prejudice (2005), followed by supporting roles as Ada Clarke on the BBC serial Bleak House (2005), Emily Pritchard on the BBC One drama series The Amazing Mrs Pritchard (2006), and a guest performance as Sally Sparrow in Doctor Who (2007). She made her Broadway debut in The Seagull in 2008 to critical acclaim, and her West End performance garnered her an Ian Charleson Commendation Award. 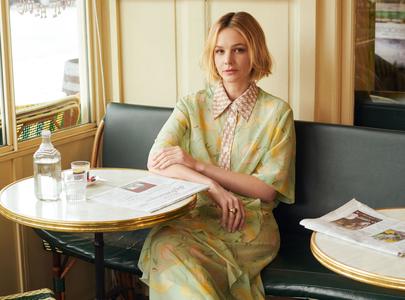 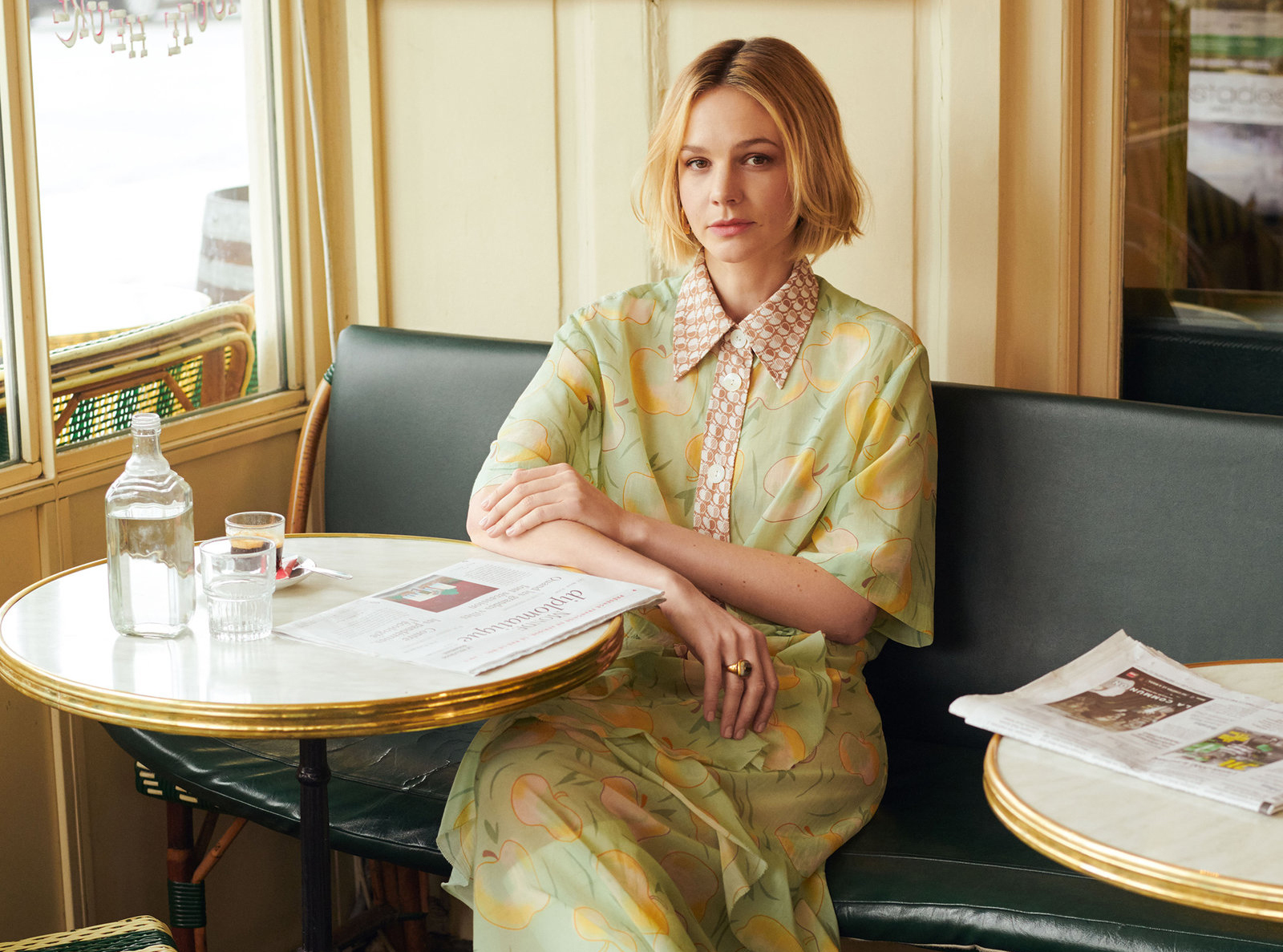