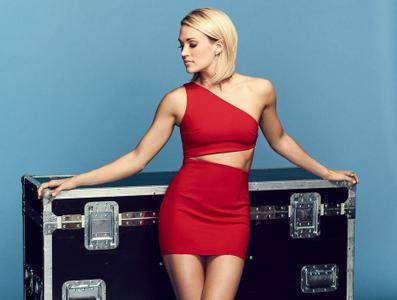 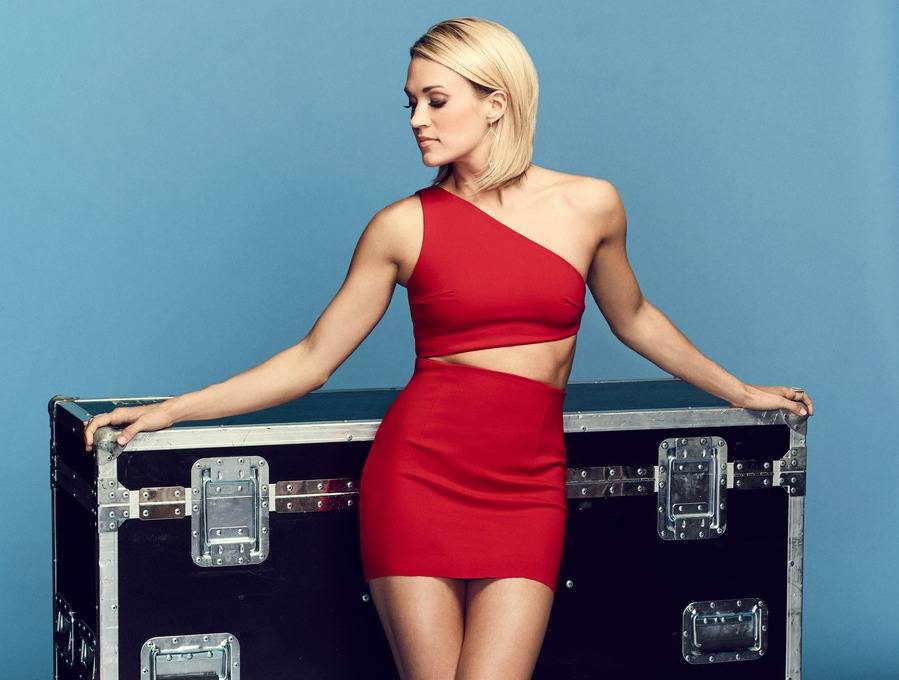 Carrie Underwood - Joe Pugliese Photoshoot 2016
6 jpg | up to 1280*1709 | 1.27 MB
Carrie Marie Underwood (born March 10, 1983) is an American country music singer, songwriter and actress. She rose to fame as the winner of the fourth season of American Idol in 2005, and has since become one of the most successful artists in any musical genre. Her achievements led her to be inducted into the Grand Ole Opry in 2008 and into the Oklahoma Music Hall of Fame in 2009. She has earned numerous accolades, including 7 Grammy Awards, 17 Billboard Music Awards, 12 Academy of Country Music Awards, 11 American Music Awards, 7 Country Music Association Awards, and a Guinness World Record.

Her debut album, Some Hearts, was released in 2005. Bolstered by the huge crossover success of the singles "Jesus, Take the Wheel" and "Before He Cheats", it became the fastest selling debut country album in Nielsen SoundScan history, the best-selling solo female debut album in country music history and the best-selling country album of the last 14 years. Underwood won three Grammy Awards for the album, including Best New Artist. Released in 2007, her second album, Carnival Ride, had one of the biggest ever opening weeks by a female artist and earned Underwood two Grammy Awards. Her next album, 2009's Play On, was a commercial success led by the single "Cowboy Casanova". Underwood's fourth album, Blown Away (2012), earned her a Grammy Award and was that year's second best-selling release by a female artist. Her first compilation album (2014) was a chart and sales success and earned her a Grammy Award. Her fifth album, Storyteller (2015), made her the only country artist to have all first five studio albums reach either numbers one or two on the Billboard 200. She has sold more than 65 million records worldwide.

Recognized by Time as one of the 100 most influential people in the world and by Billboard as Country Music's reigning Queen, Underwood is the top country artist of all-time on the RIAA's Digital Singles ranking and the highest certified country album artist to debut in the 21st century. She is the only solo country artist in the 2000s to have a number-one hit on the Billboard Hot 100, the first and only country artist ever to debut at number one on the Hot 100 and, with 15 number-ones, the woman with the most number-one hits in the history of the Billboard Country Airplay chart. She is also the biggest American Idol earner of all time. Some Hearts was named the number-one country album of the 2000s by Billboard, and she was the top-ranked female artist on Billboard's Best Country Artists of the 2000s list. 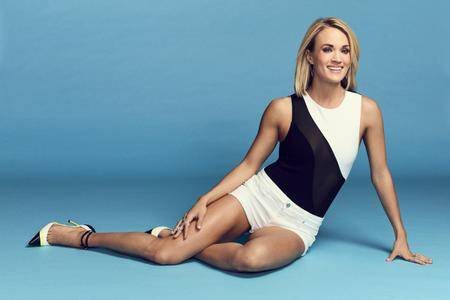 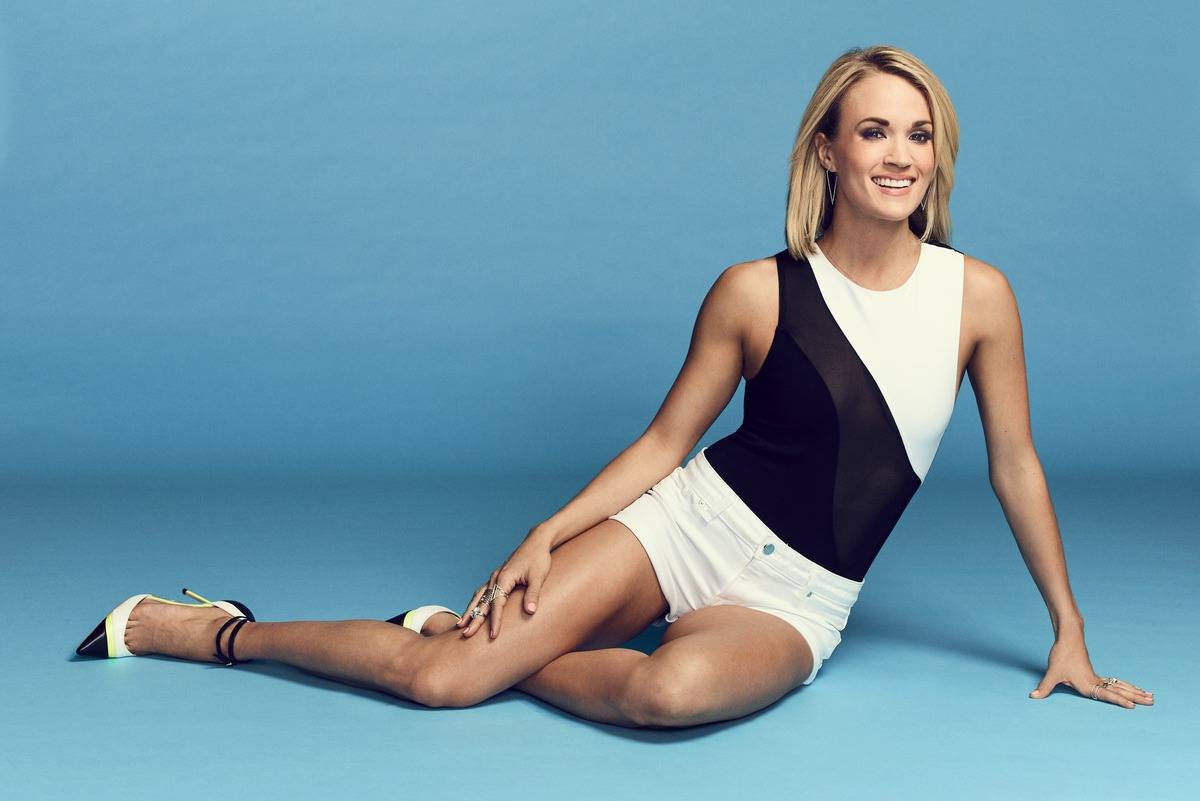