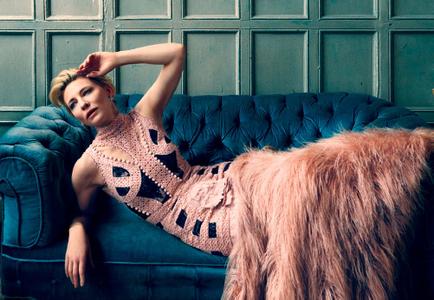 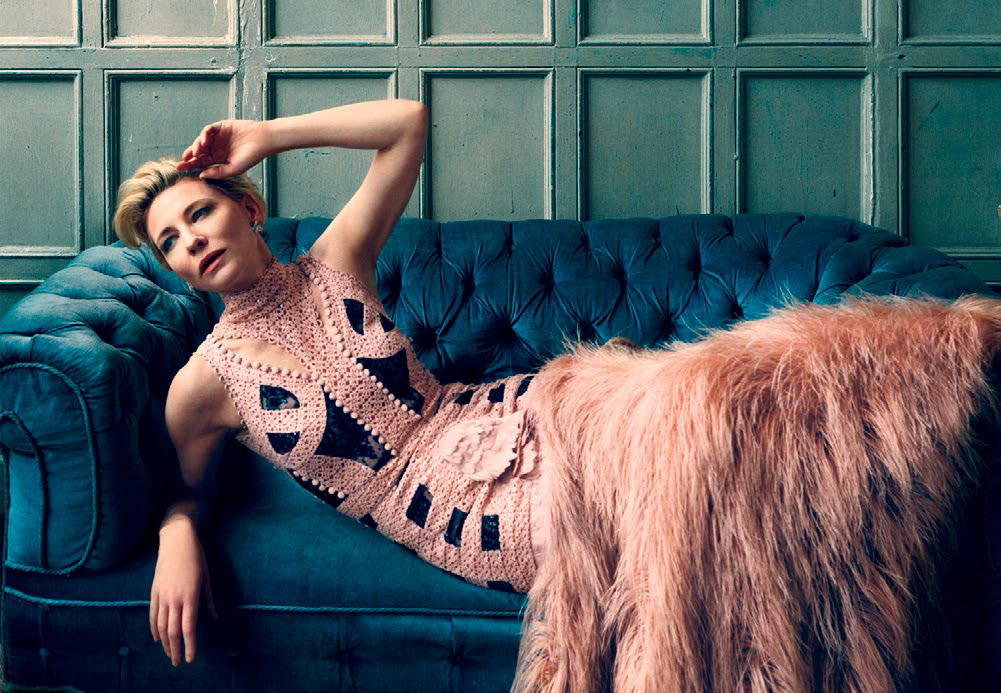 Cate Blanchett - Norman Jean Roy Photoshoot 2015
9 jpg | up to 2283*1540 | 6.33 MB
Catherine Elise Blanchett (born 14 May 1969) is an Australian actress and theatre director. She has received many accolades, including two Academy Awards, three Golden Globe Awards, and three BAFTA Awards. Time named her one of the 100 most influential people in the world in 2007, and in 2018, she was ranked among the highest-paid actresses in the world.

After graduating from the National Institute of Dramatic Art, Blanchett began her acting career on the Australian stage, taking on roles in Electra in 1992 and Hamlet in 1994. She came to international attention for portraying Elizabeth I of England in the drama film Elizabeth (1998), for which she won the BAFTA Award for Best Actress and earned her first nomination for the Academy Award for Best Actress. Her portrayal of Katharine Hepburn in The Aviator (2004), earned her the Academy Award for Best Supporting Actress, and she won Best Actress for playing a neurotic divorcée in Blue Jasmine (2013). Her other Oscar-nominated roles were in the dramas Notes on a Scandal (2006), Elizabeth: The Golden Age (2007), I'm Not There (2007), and Carol (2015).

Blanchett's most commercially successful films include The Talented Mr. Ripley (1999), Peter Jackson's The Lord of the Rings trilogy (2001–2003) and The HobAlex Pragerbit trilogy (2012–2014), Babel (2006), The Curious Case of Benjamin Button (2008), Cinderella (2015), Thor: Ragnarok (2017), and Ocean's 8 (2018). From 2008 to 2013, Blanchett and her husband Andrew Upton served as the artistic directors of the Sydney Theatre Company. Some of her stage roles during this period were in revivals of A Streetcar Named Desire, Uncle Vanya, and The Maids. She made her Broadway debut in 2017 with The Present, for which she received a Tony Award nomination.

Blanchett has been awarded the Centenary Medal by the Australian government, who made her a companion of the Order of Australia in 2017. She was appointed Chevalier of the Order of Arts and Letters by the French government in 2012. She has been presented with a Doctor of Letters from the University of New South Wales, University of Sydney, and Macquarie University. In 2015, she was honoured by the Museum of Modern Art and received the British Film Institute Fellowship. 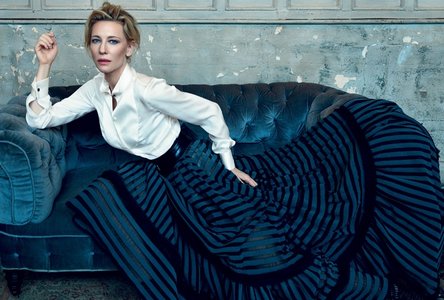 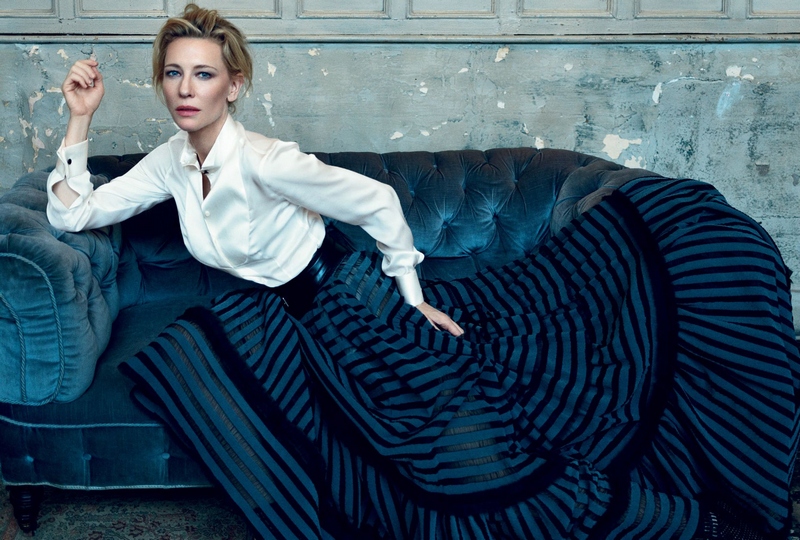