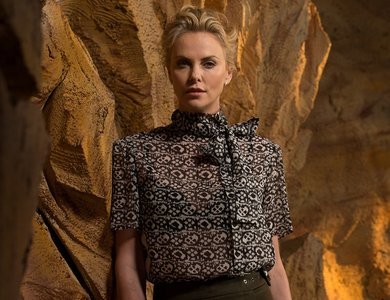 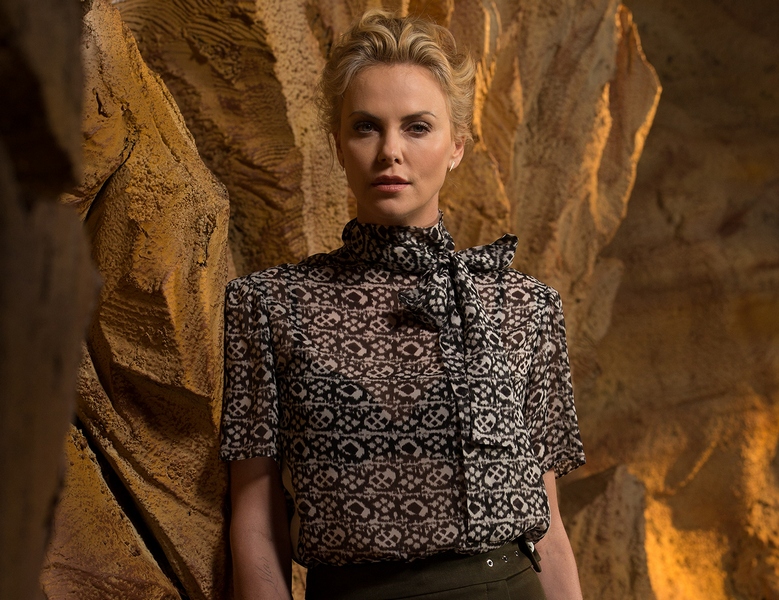 Check out the latest pics of Charlize Theron on AvaxHome!