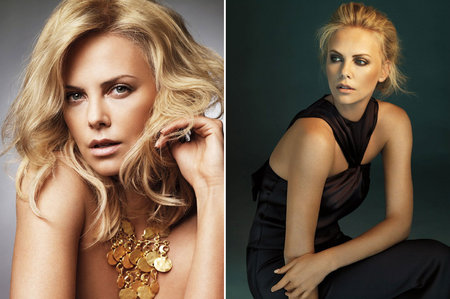 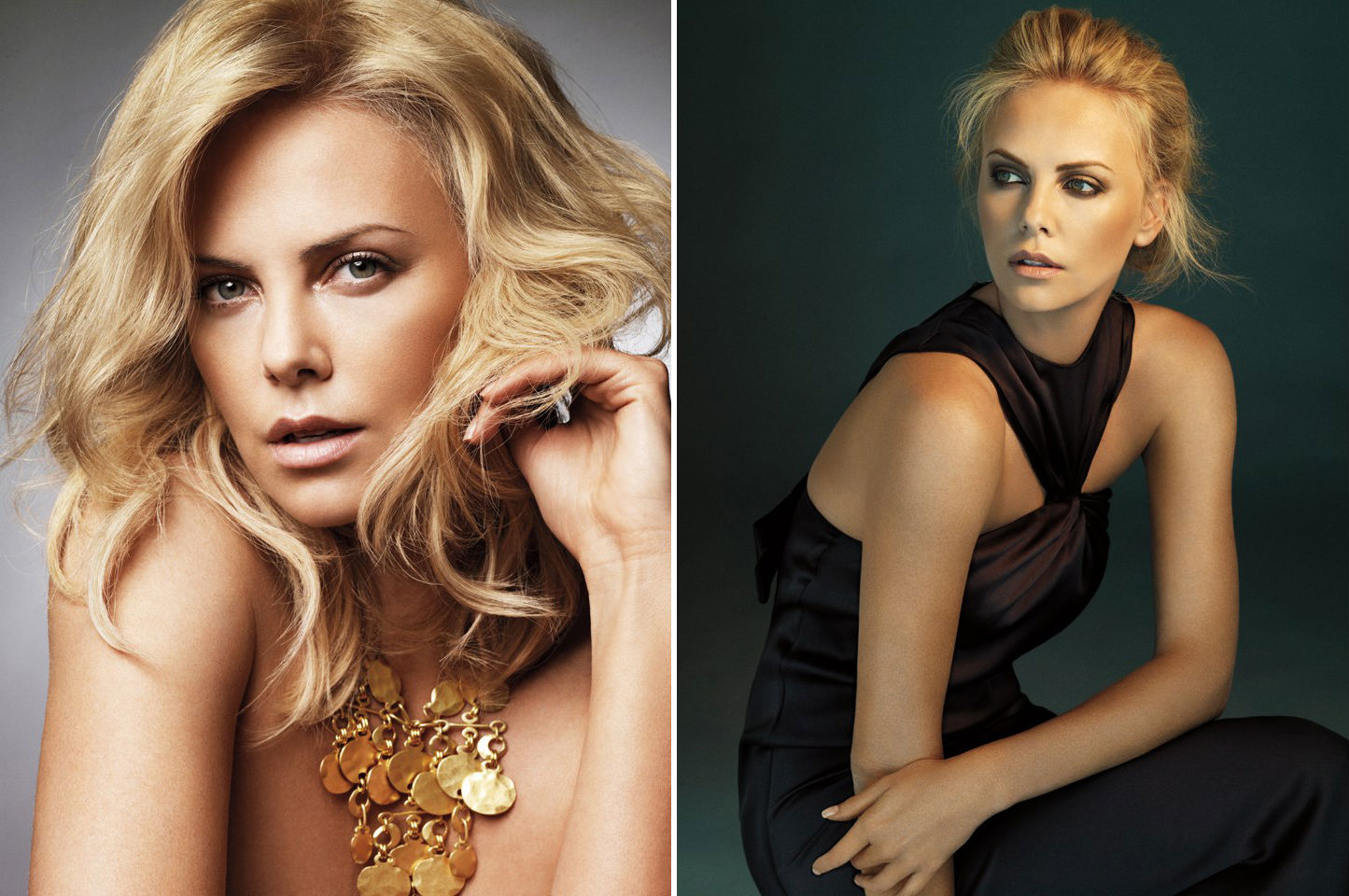 Charlize Theron - Dior Parfums campaign 2010
27 jpg | up to 1440*960 | 3.83 Mb
Charlize Theron (born 7 August 1975) is a South African actress who currently holds United States citizenship. She rose to fame in the late 1990s following roles in The Devil's Advocate (1997), Mighty Joe Young (1998), and The Cider House Rules (1999). Theron won an Academy Award for Best Actress for her portrayal of serial killer Aileen Wuornos in Monster (2003), becoming the first African to win an Academy Award in a major acting category. In recent years she has also moved into the field of producing, both in television and film. 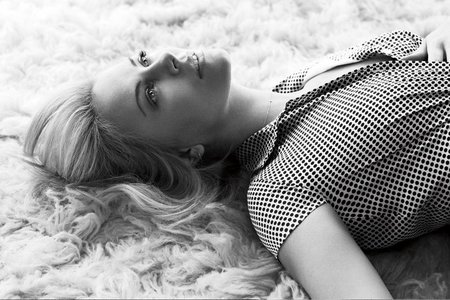 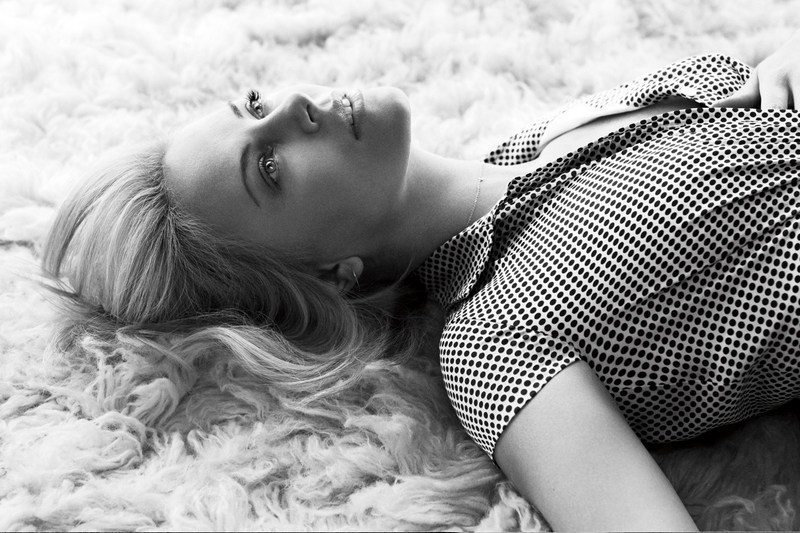