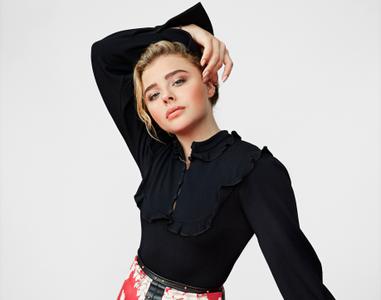 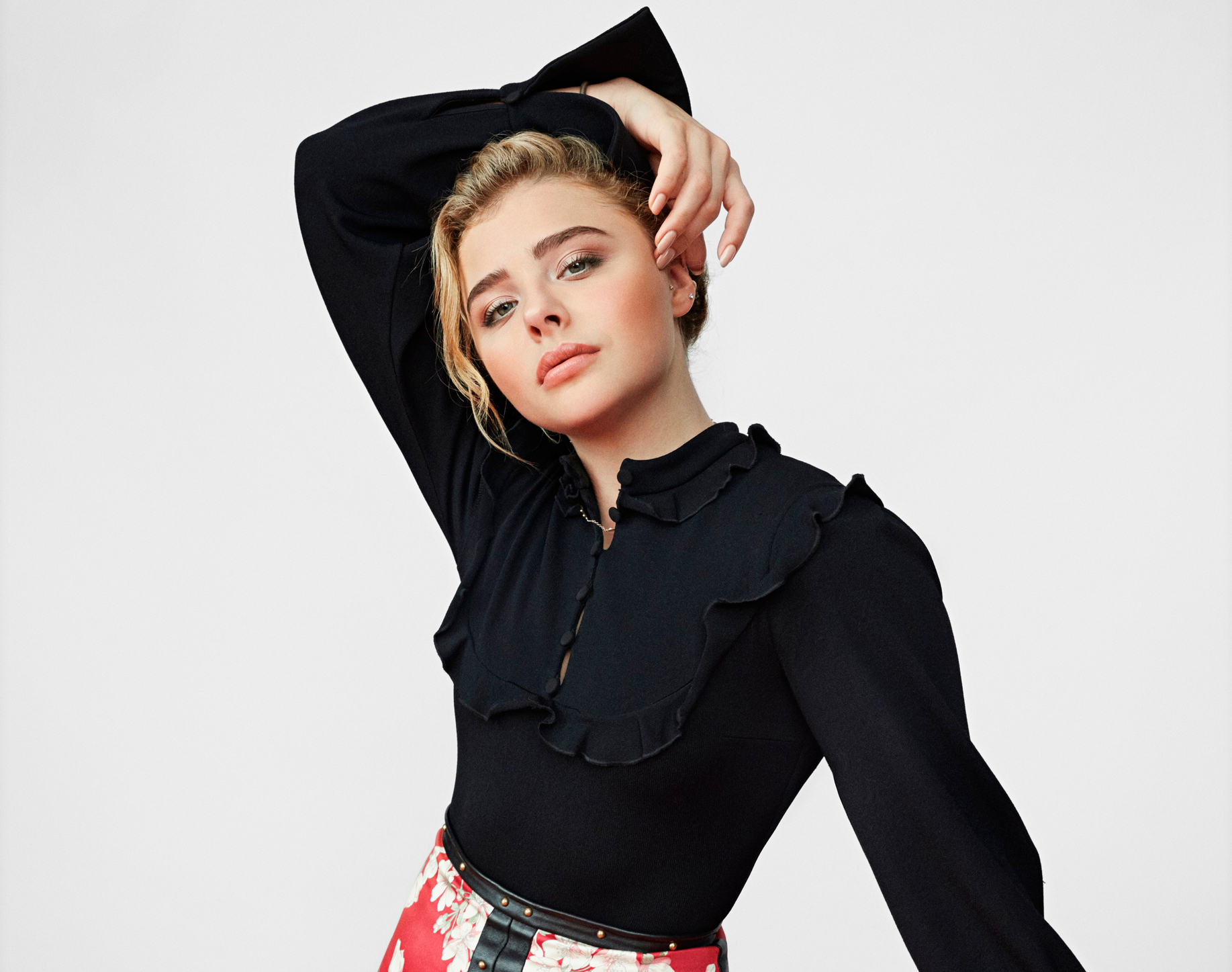 Moretz' breakthrough came in 2010 with her critically acclaimed performances as Hit-Girl in the superhero film Kick-Ass and as a child vampire in the horror film Let Me In. She then starred in Martin Scorsese's historical adventure film Hugo (2011), Tim Burton's horror comedy film Dark Shadows (2012), the satirical sitcom 30 Rock (2011–13), reprised her role as Hit-Girl in Kick-Ass 2 (2013) and played Carrie White in the supernatural horror film Carrie (2013). In 2014, Moretz starred in the award-winning drama film Clouds of Sils Maria, the teen romantic drama If I Stay and the vigilante action film The Equalizer.

After starring in the mystery thriller film Dark Places (2015), the science fiction action film The 5th Wave (2016) and the comedy film Neighbors 2: Sorority Rising (2016), Moretz announced that she was "re-assessing" her roles and choices and was dropping out of several projects, including a live-action adaptation of Universal Studios's The Little Mermaid. Moretz' subsequent roles have included the drama film The Miseducation of Cameron Post (2018) and the horror film Suspiria (2018). She will star in Neil Jordan's drama thriller film Greta and will voice Snow White and Wednesday Addams in upcoming animated films. Moretz' stage work includes her starring role in the original off-Broadway production of The Library (2014) at The Public Theater in New York City.