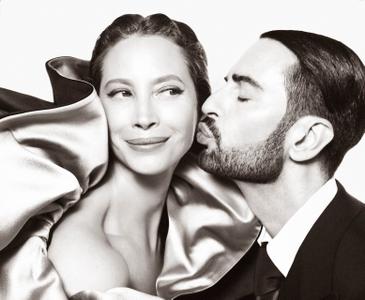 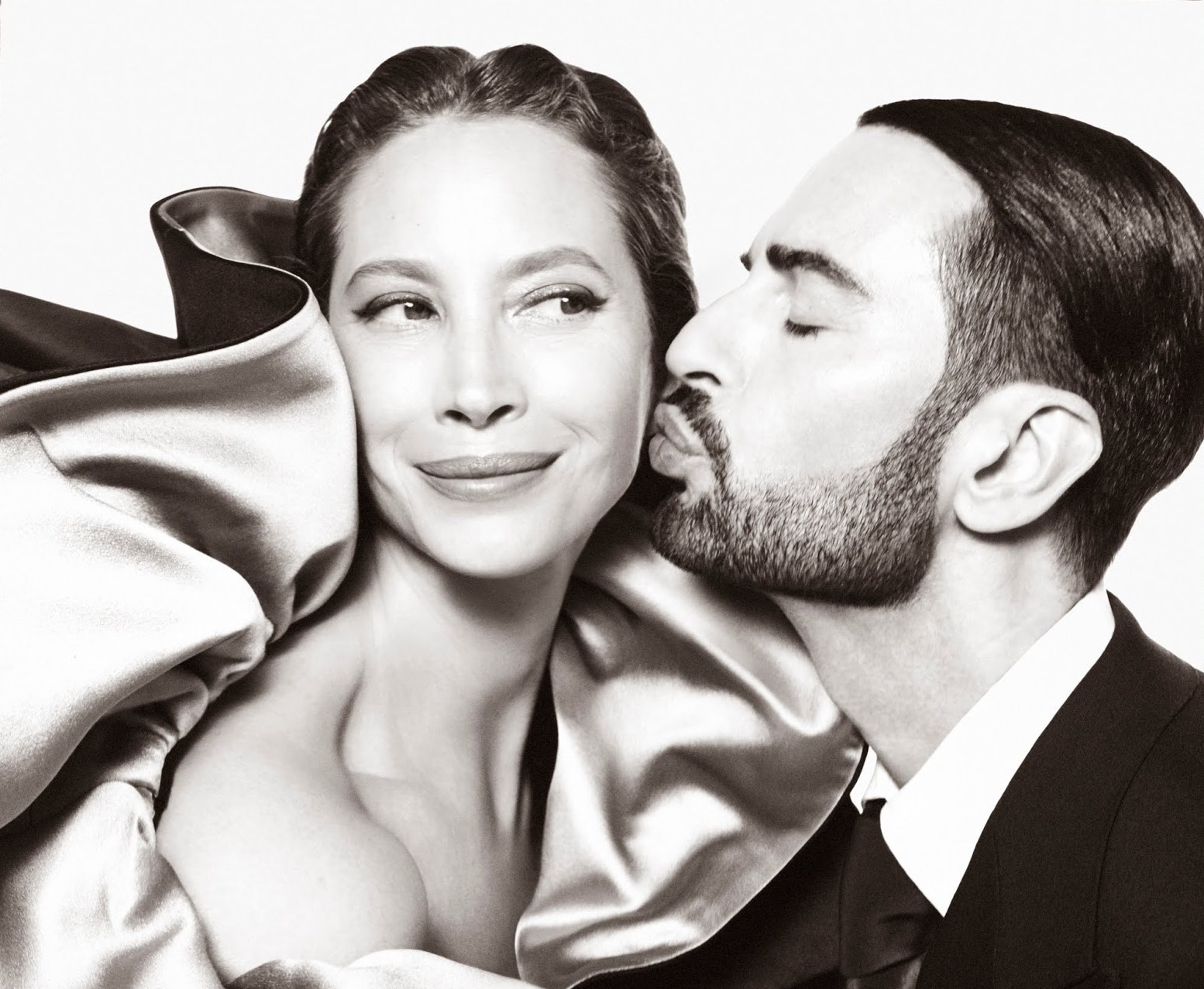 Christy Turlington - Marc Jacobs Fall/Winter 2019
6 jpg | up to 1600*1600 | 2.1 MB
Christy Nicole Turlington Burns (born Christy Nicole Turlington; January 2, 1969) is an American supermodel. She first represented Calvin Klein's Eternity campaign in 1989 and again in 2014 and also represents Maybelline. Turlington was named one of Glamour's Women of the Year in 2013, and was named as one of Time's 100 Most Influential People of 2014. Turlington gained fame in the late 80s and early 90s as a supermodel and was during the peak of her career as a top designer favourite. 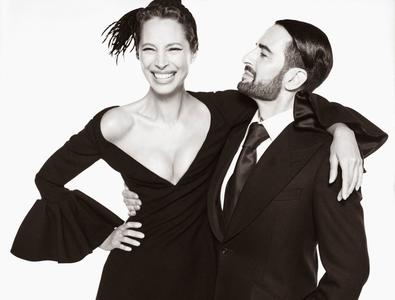 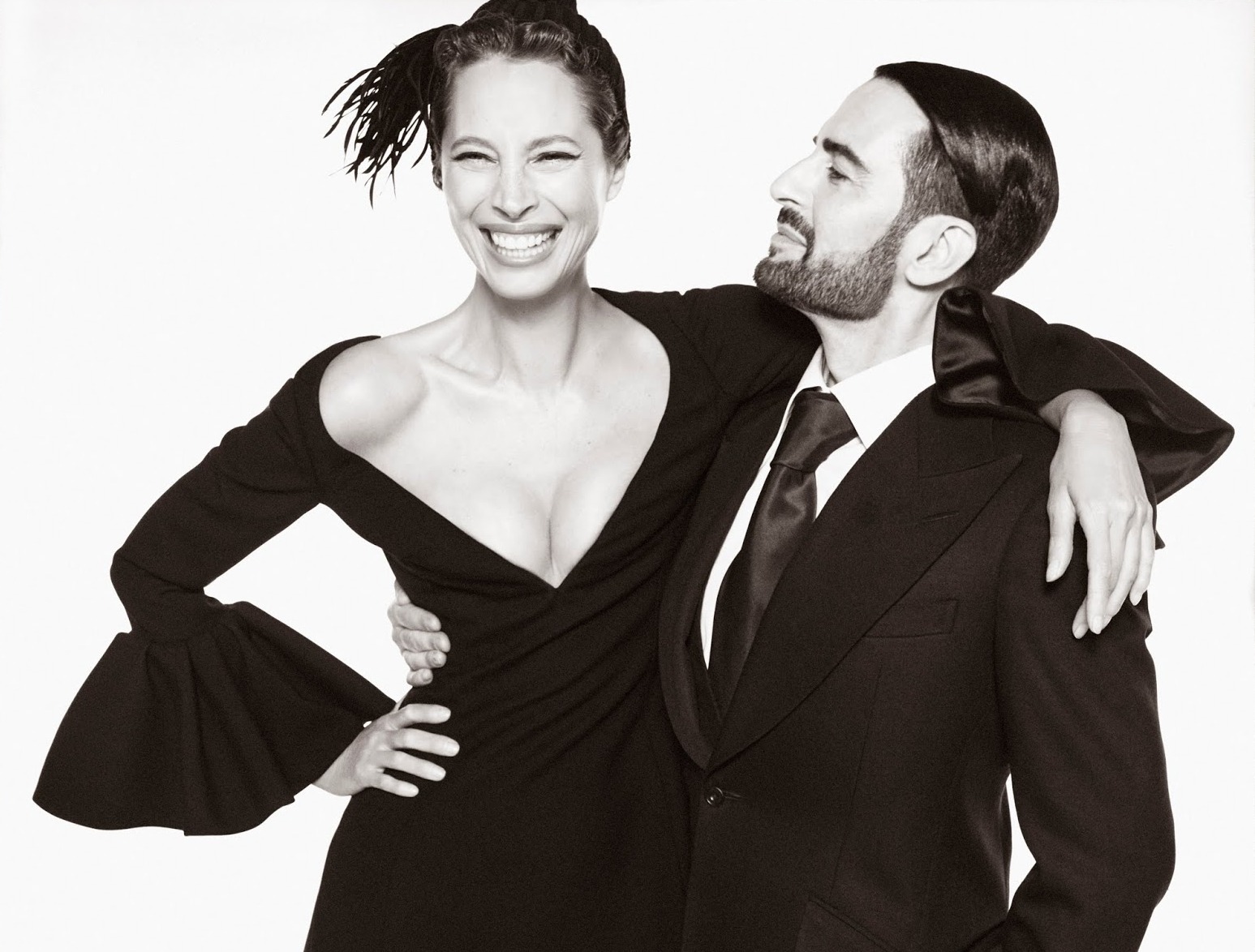