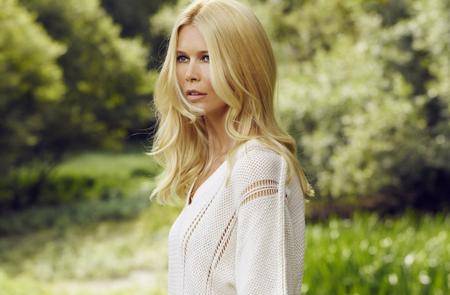 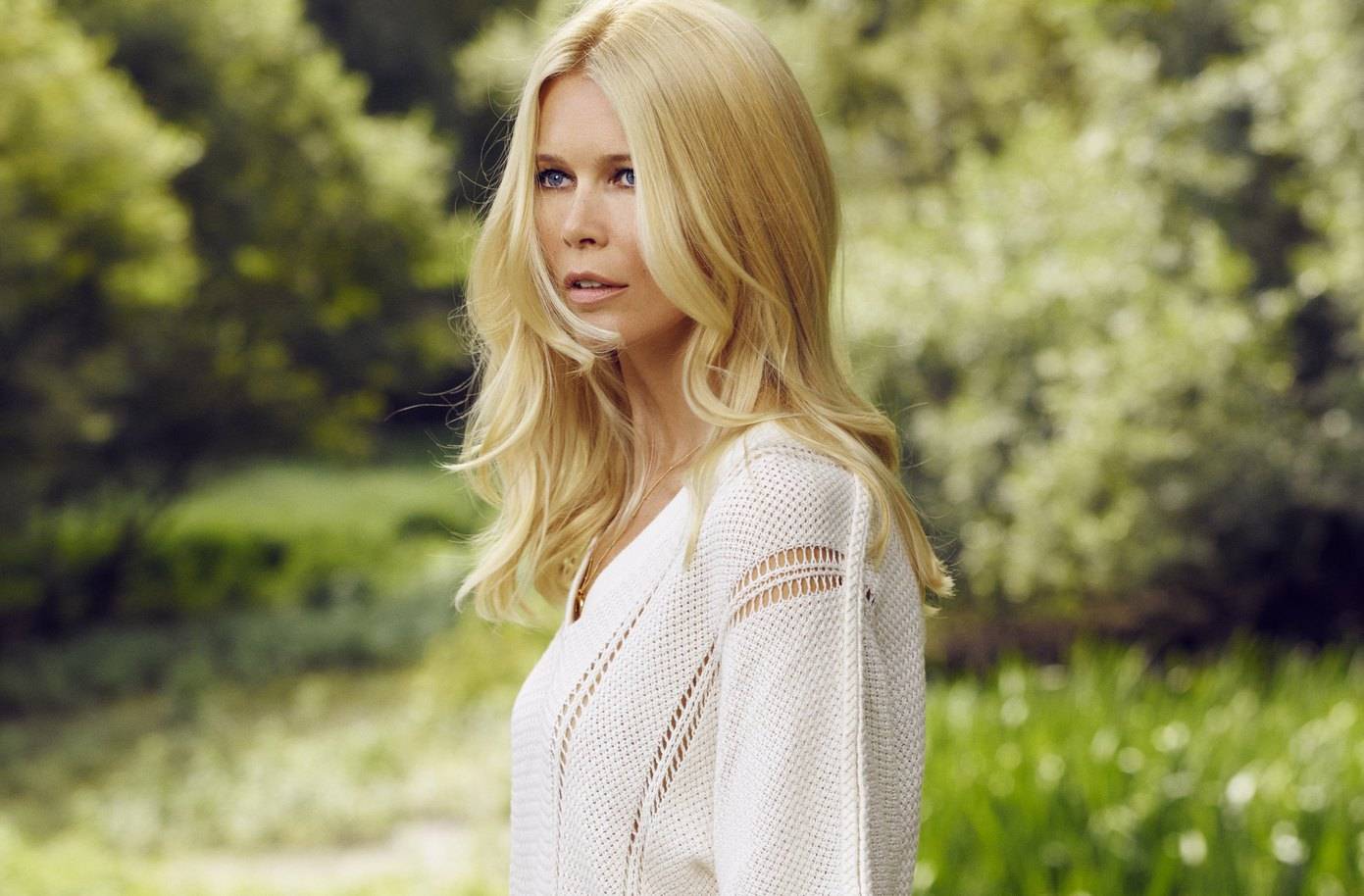 Claudia Schiffer - TSE Capsule Collection Spring 2016
7 jpg | up to 4500*2700 | 3.8 Mb
Claudia Schiffer (born 25 August 1970) is a German model and creative director of her own clothing label. Schiffer rose to popularity and became a household name during the early 1990s as one of the world's most successful models. In her early career, she was said to resemble Brigitte Bаrdot. She appeared on more than 1000 magazine covers and continues to front global campaigns for luxury fashion and fragrance houses. In 2002, Forbes estimated her net worth at about US$55 million (£38 million). 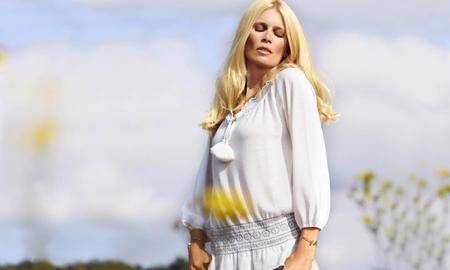 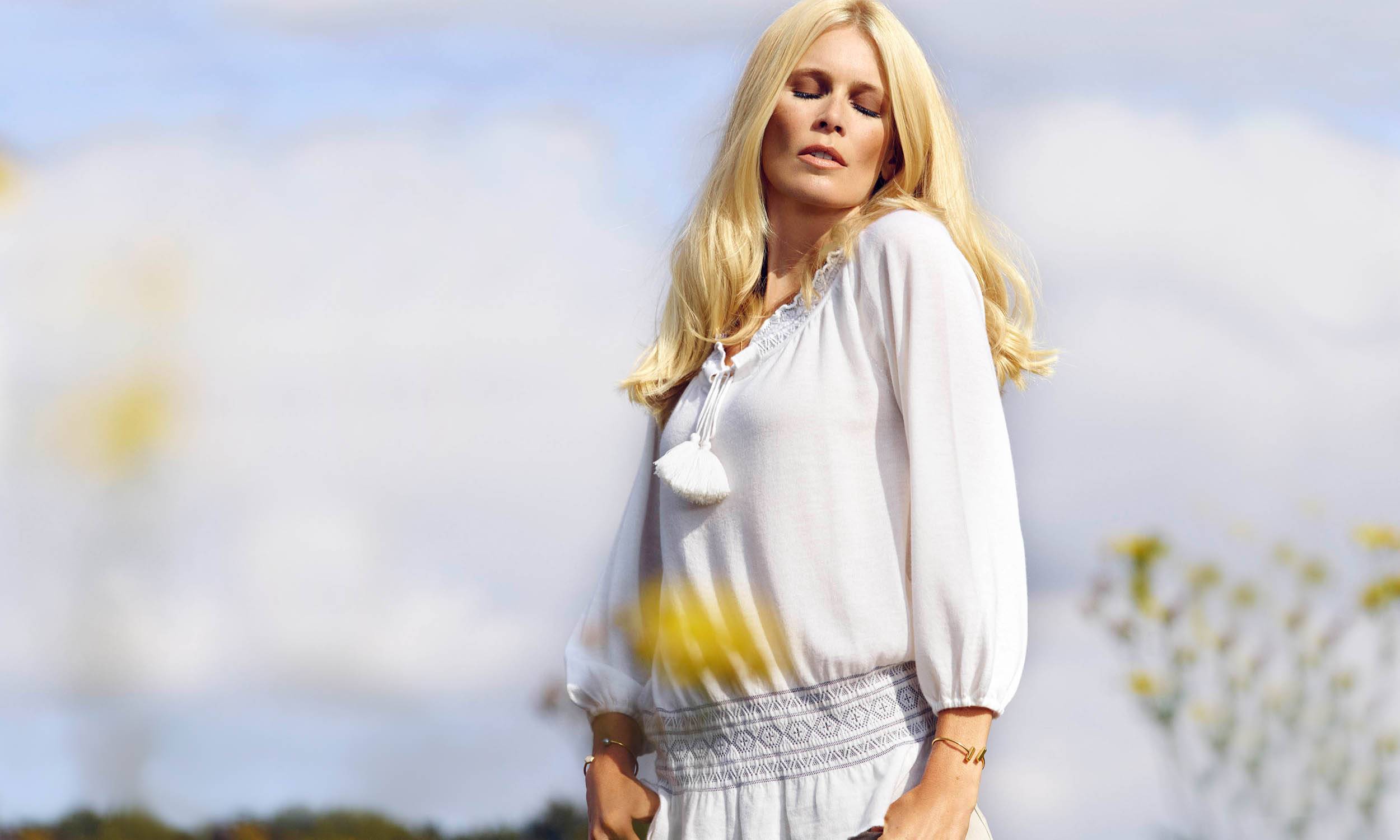