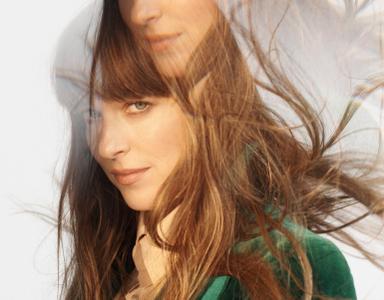 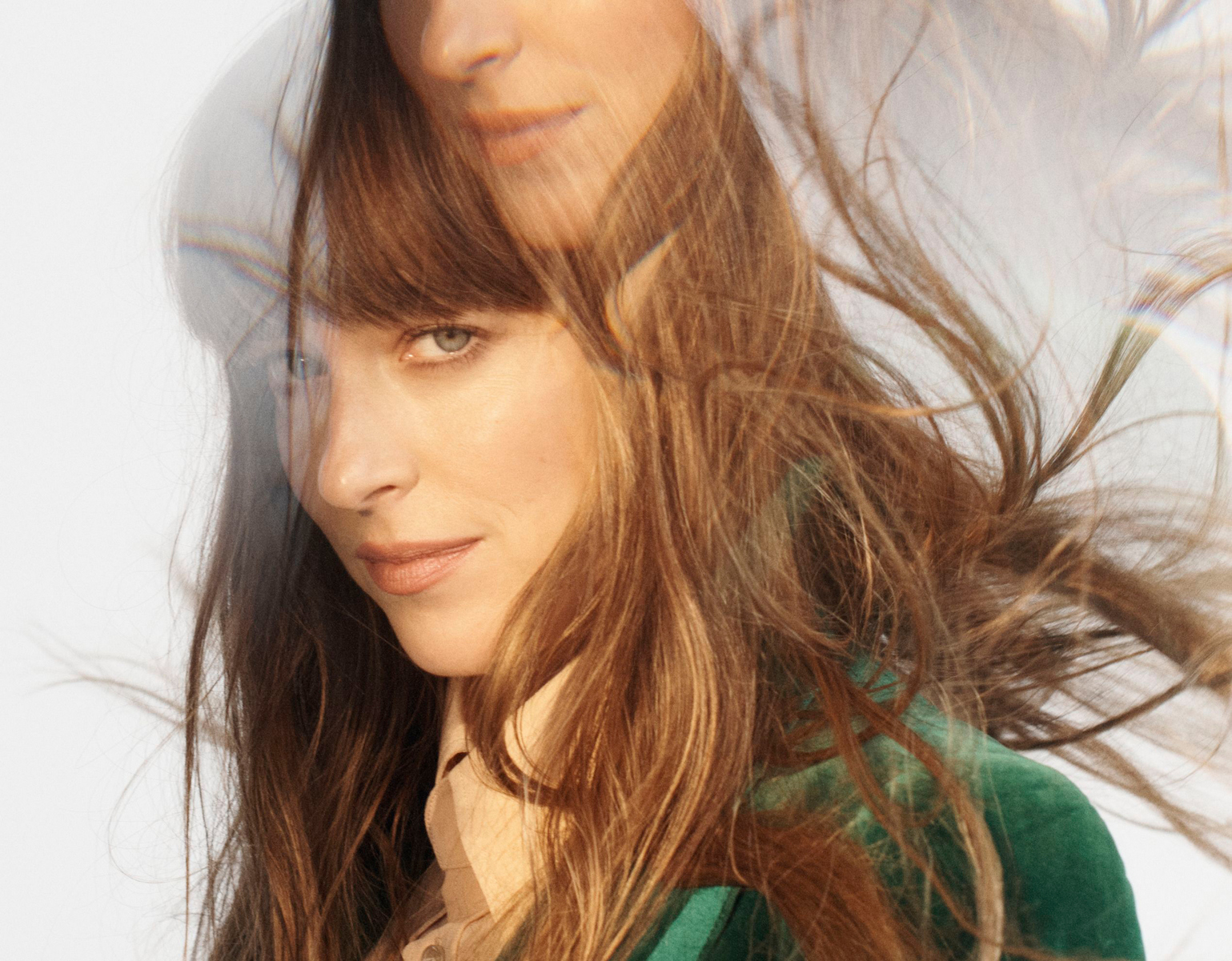 Dakota Johnson - Paola Kudacki Photoshoot 2021
12 jpg | 2539*3366 | UHQ | 31.07 MB
Dakota Mayi Johnson (born October 4, 1989) is an American actress and model. She is best known for her starring role as Anastasia Steele in the Fifty Shades film series (2015–18). For her performances in the series, she received the People's Choice Award for Favorite Dramatic Movie Actress and a BAFTA Rising Star Award nomination, among others.

She is the daughter of actors Melanie Griffith and Don Johnson, and her maternal grandmother is actress Tippi Hedren. 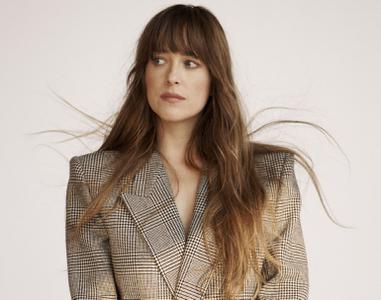 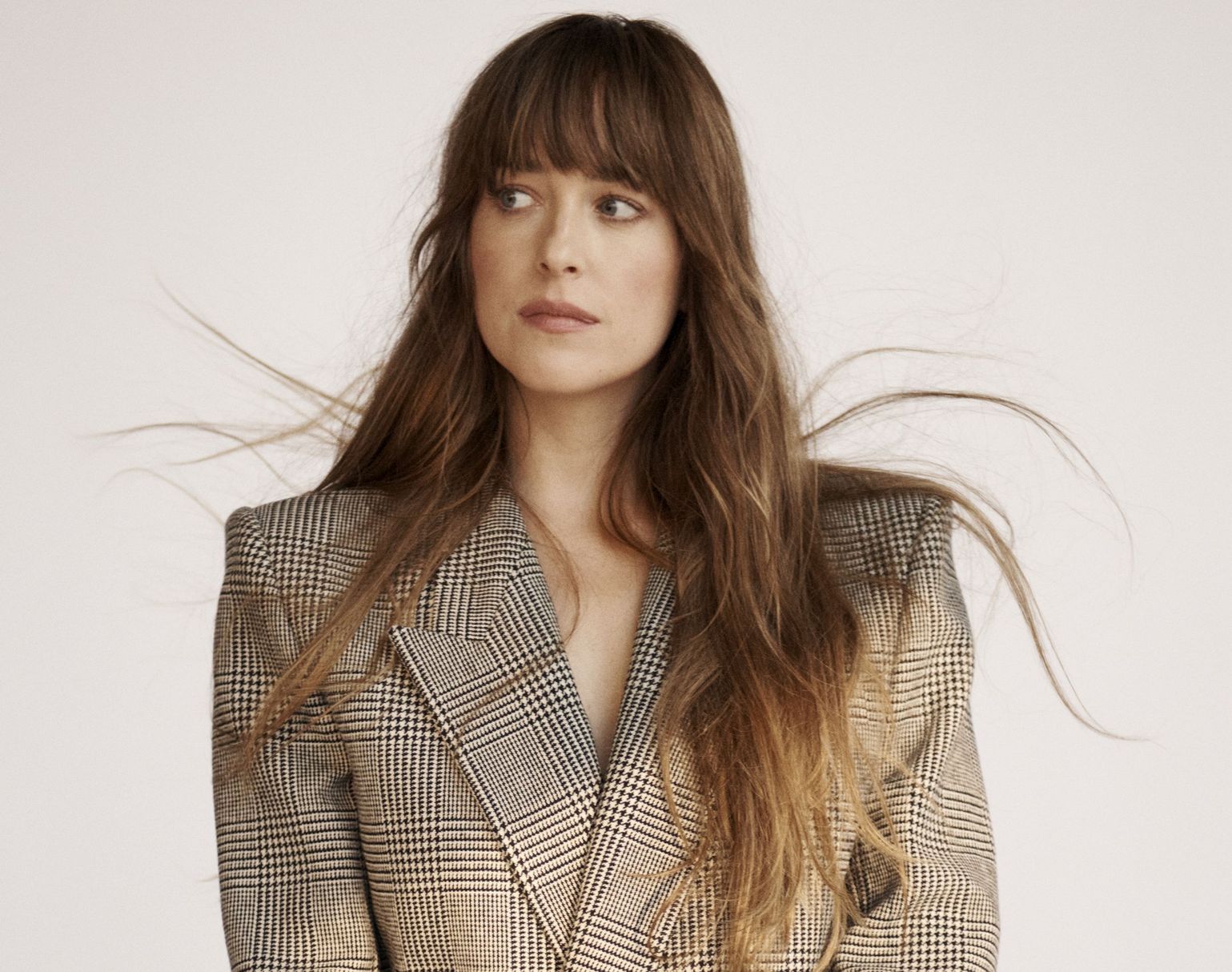