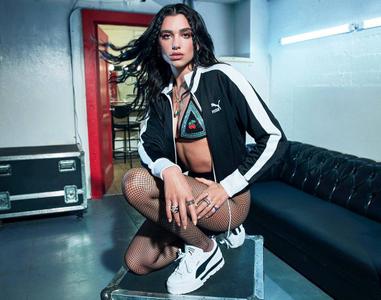 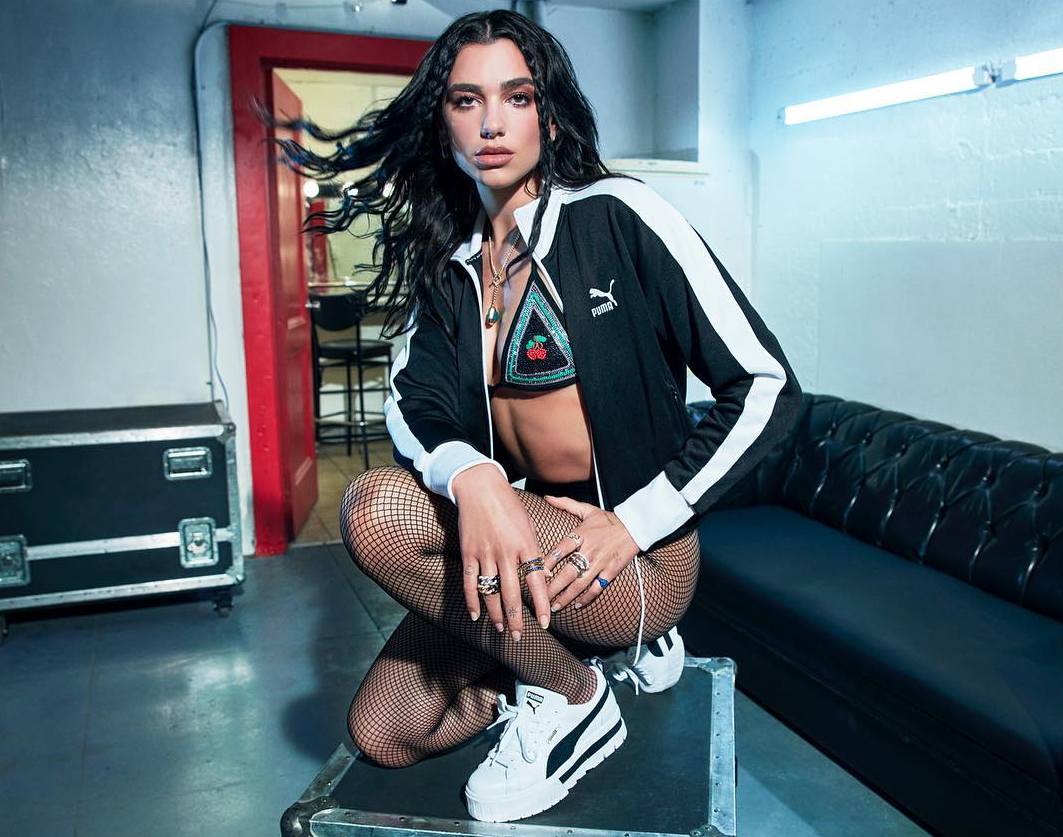 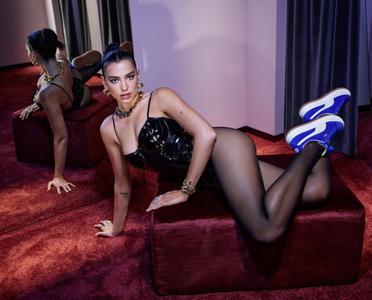 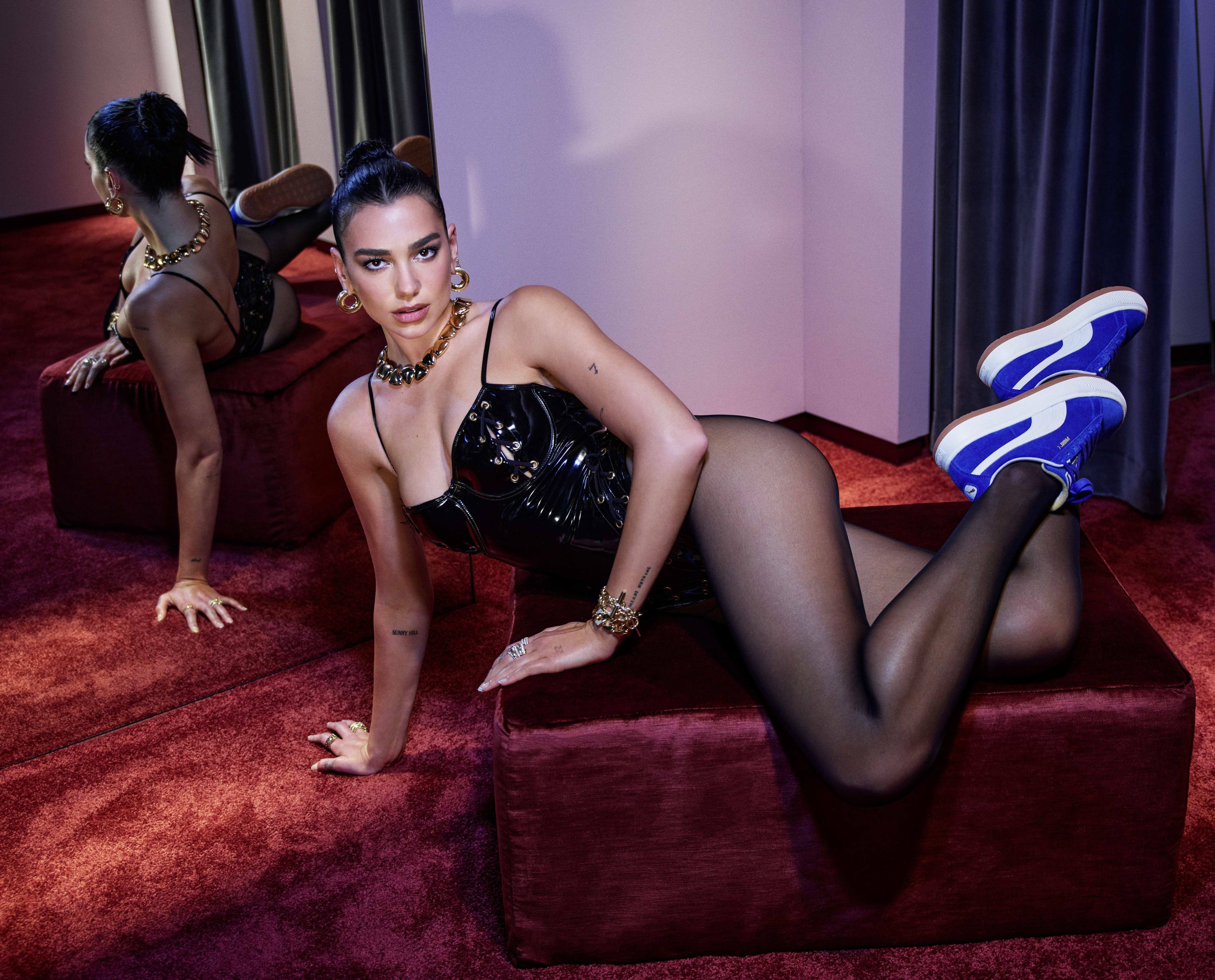 Check out the latest pics of Dua Lipa on AvaxHome!