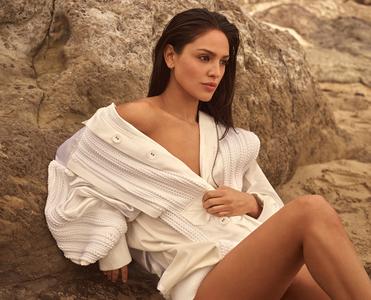 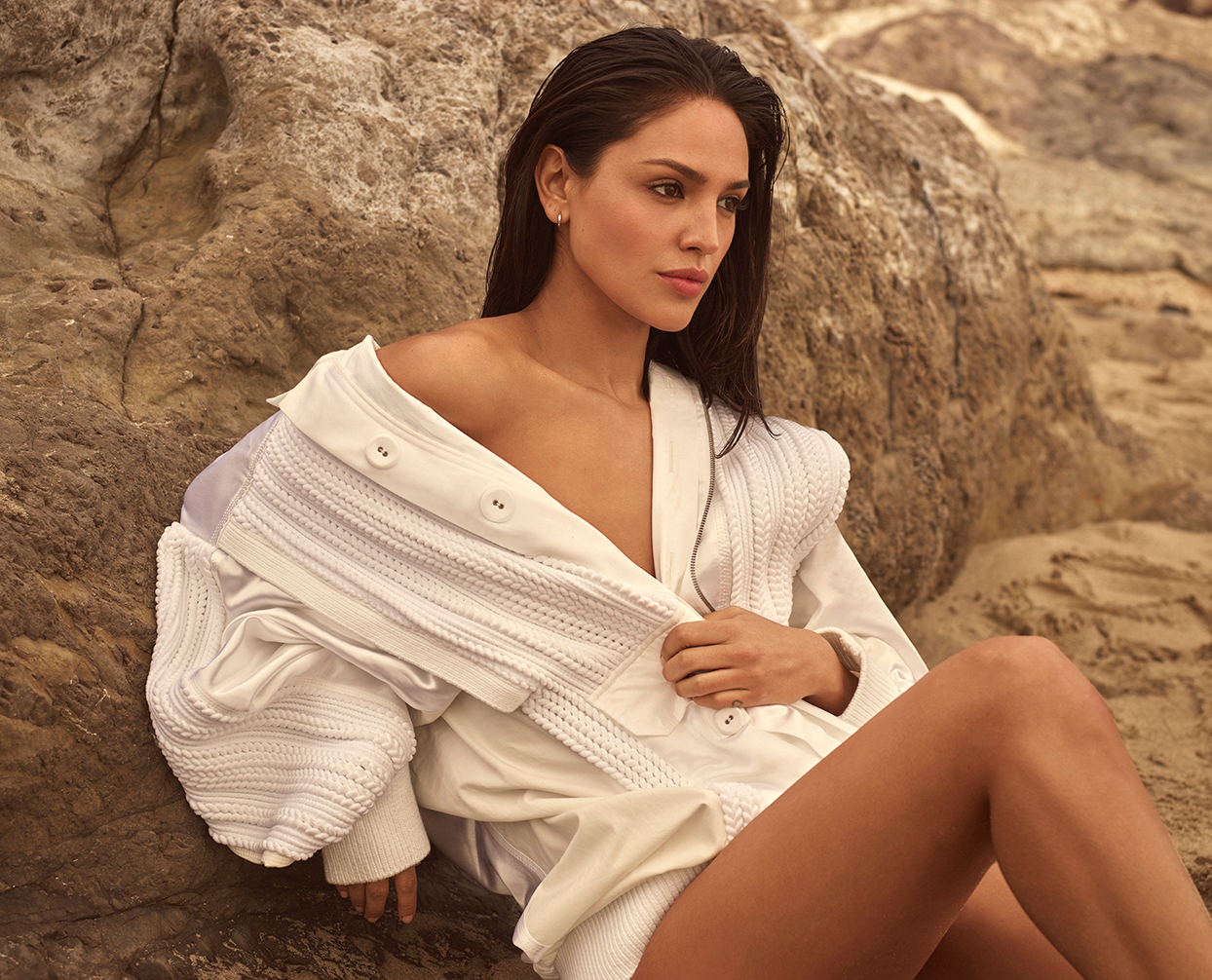 Eiza González - Thomas Whiteside Photoshoot
7 jpg | up to 3376*2251 | 9.56 MB
Eiza González Reyna (born 30 January 1990) is a Mexican actress and singer. She gained popularity for her debut role as Lola Valente in the Mexican musical telenovela Lola, érase una vez. She also portrayed the lead role of Clara Molina on the Nickelodeon teen drama Sueña conmigo. González gained further success starring as Santanico Pandemonium in the American horror series From Dusk till Dawn: The Series (2014–2016). She is also known for her roles as Monica "Darling" Castello in the action crime film Baby Driver (2017), Nyssiana in the cyberpunk action film Alita: Battle Angel (2019), Madam M in The Fast and the Furious spin-off film Hobbs & Shaw (2019), Fran in the comedy thriller I Care a Lot (2020), and Maia Simmons in the Monsterverse's film Godzilla vs Kong (2021). 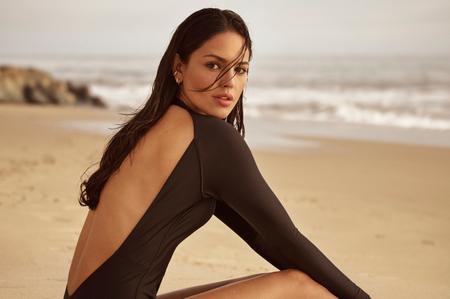 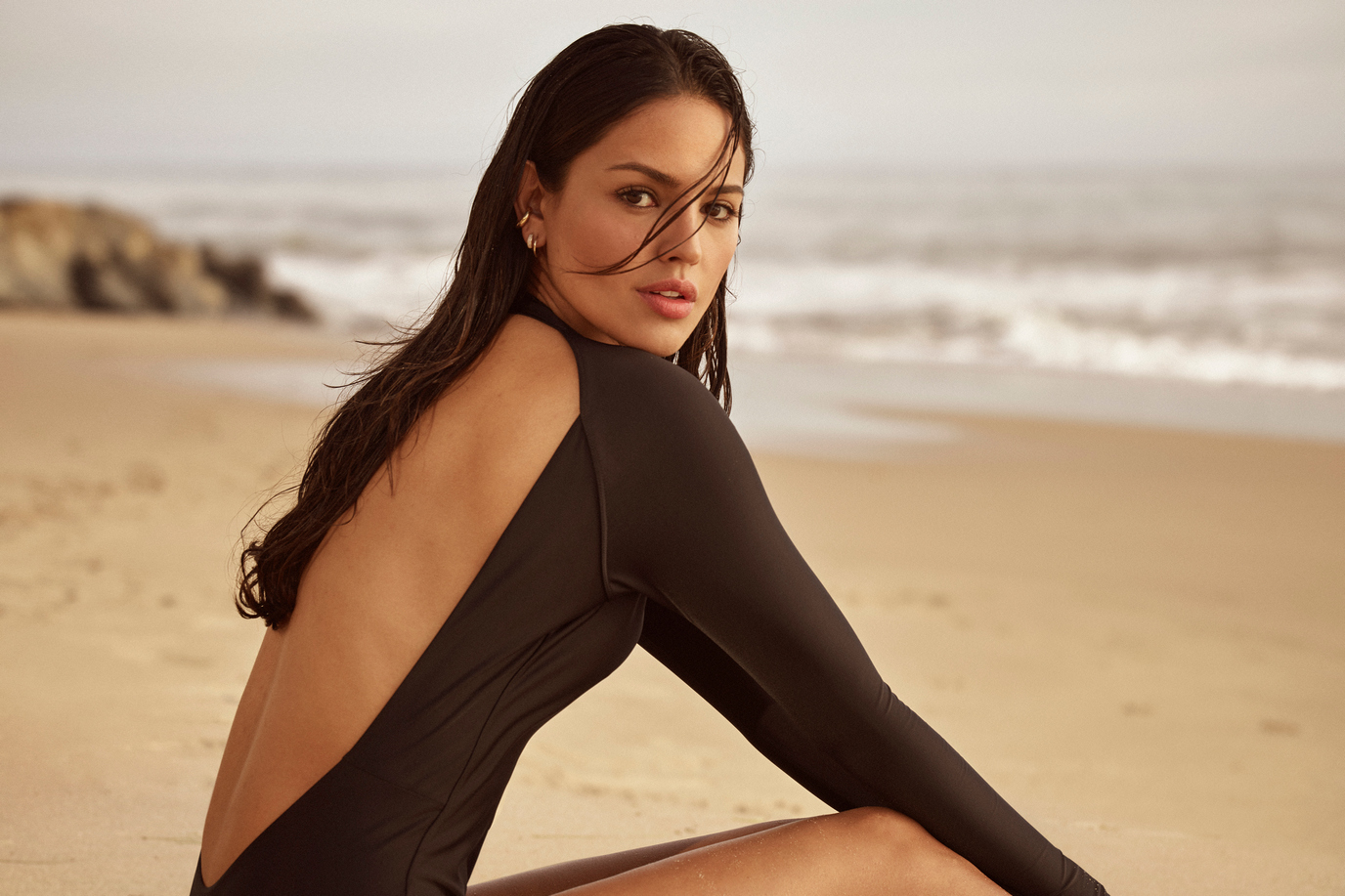