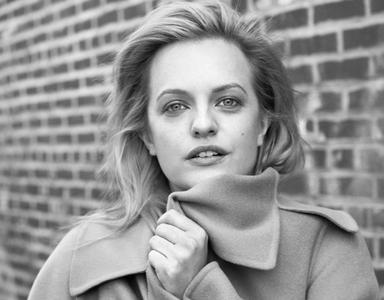 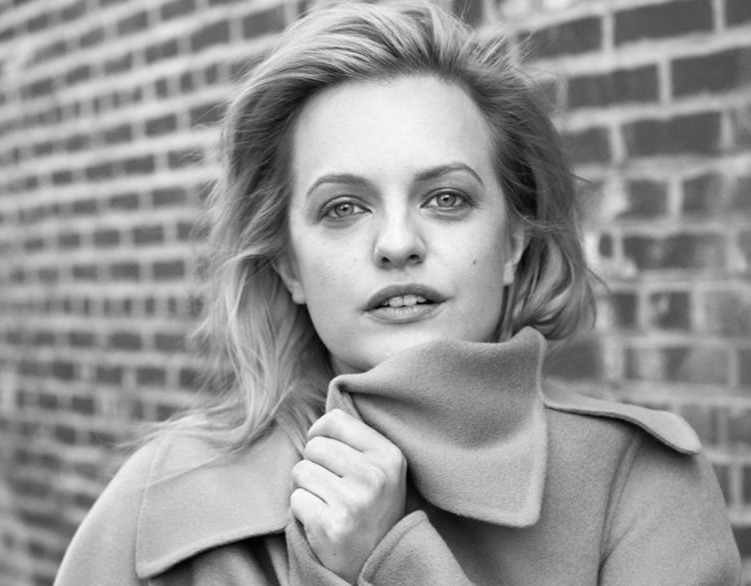 Elisabeth Moss - Paola Kudacki Photoshoot
4 jpg | up to 1280*1708 | 859 KB
Elisabeth Singleton Moss (born July 24, 1982) is an American actress. She is known for her roles as Zoey Bartlet, the youngest daughter of President Josiah Bartlet, on the NBC television series The West Wing (1999–2006); Peggy Olson, secretary-turned-copywriter, on the AMC series Mad Men (2007–2015), which earned her six Emmy Awards nominations and a Golden Globe nomination; Det. Robin Griffin in the BBC miniseries Top of the Lake (2013, 2017), which won her a Golden Globe for Best Actress in a Miniseries or TV Film; and Offred on the Hulu series The Handmaid's Tale, for which she won the Primetime Emmy Award for Outstanding Lead Actress in a Drama Series and the Primetime Emmy Award for Outstanding Drama Series as a producer.

Moss is also known for her work in the films Girl, Interrupted, Virgin, Listen Up Philip, The One I Love, Truth, Queen of Earth, and The Square. Her theatre work includes Broadway productions of David Mamet's Speed the Plow and Wendy Wasserstein's The Heidi Chronicles for which she was nominated for the Tony Award for Best Actress in a Play; and West End production of Lillian Hellman's The Children's Hour. For her roles in The West Wing, Mad Men, Top of the Lake, and The Handmaid's Tale, Moss was named "The Queen of Peak TV" by Vulture. 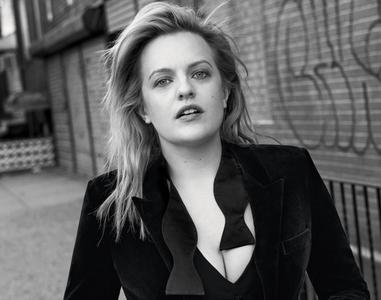 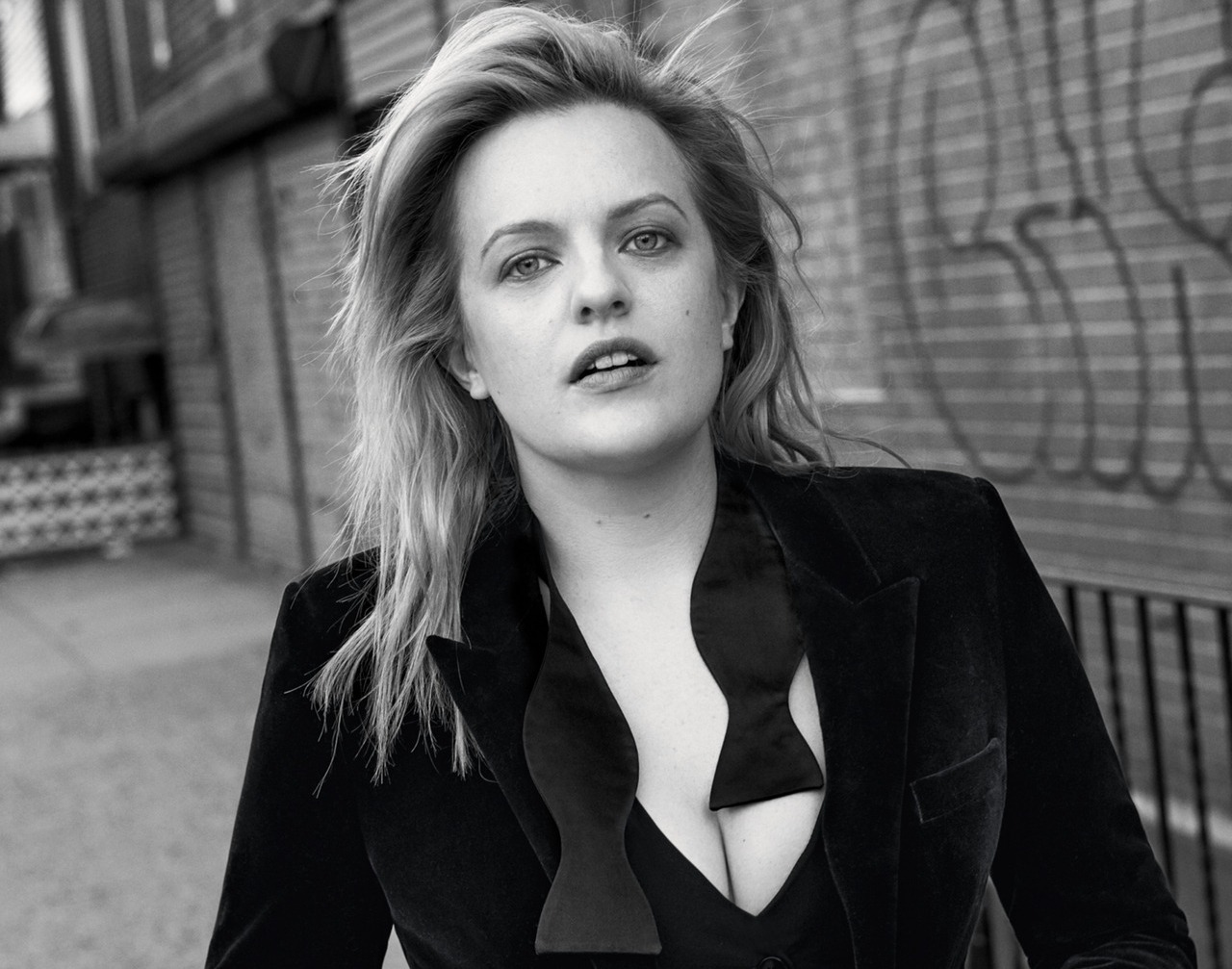