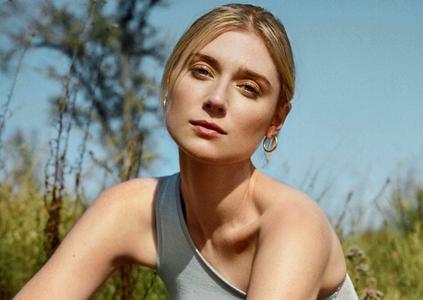 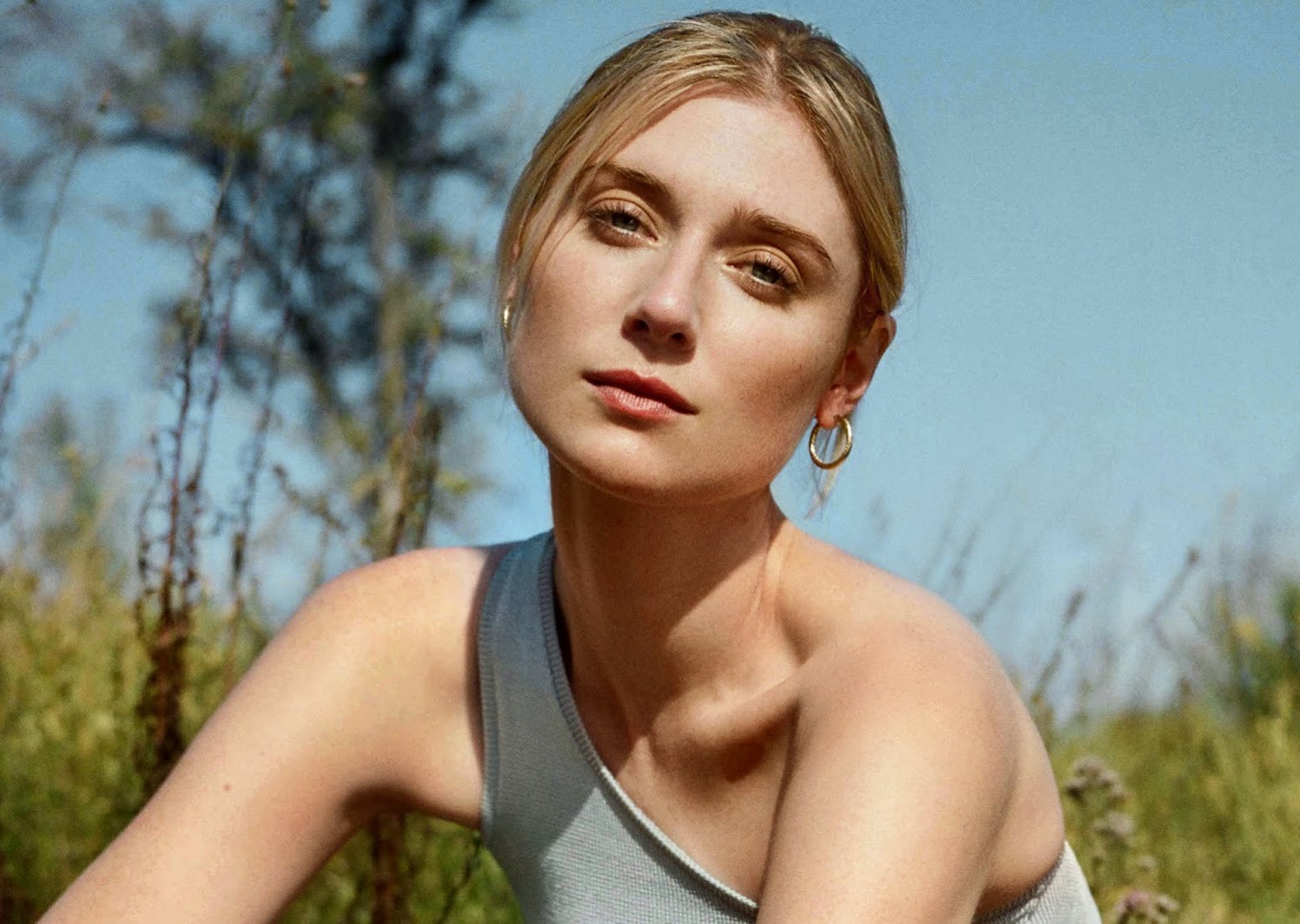 Elizabeth Debicki - Olivia Malone Photoshoot 2020
11 jpg | up to 1201*1600 | 2.51 MB
Elizabeth Debicki (born August 1990) is an Australian actress. After studying drama at the Victorian College of the Arts, she made her film debut with a brief role in the Australian comedy A Few Best Men (2011). She won the AACTA Award for Best Actress in a Supporting Role for her role in The Great Gatsby (2013). For starring in the Sydney Theatre Company's production of The Maids, she received a nomination for the Helpmann Award for Best Female Actor in a Supporting Role in a Play in 2014.

Debicki's career progressed with roles in the films Everest (2015), Guardians of the Galaxy Vol. 2 (2017), Widows (2018), and Tenet (2020); and the television series The Night Manager (2016) and The Kettering Incident (2016). For the last of these, she won the AACTA Award for Best Lead Actress in a Television Drama. She was awarded the Trophée Chopard at the 2018 Cannes Film Festival. 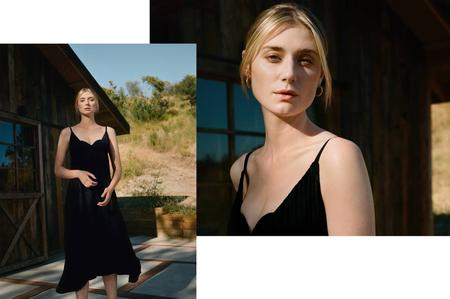 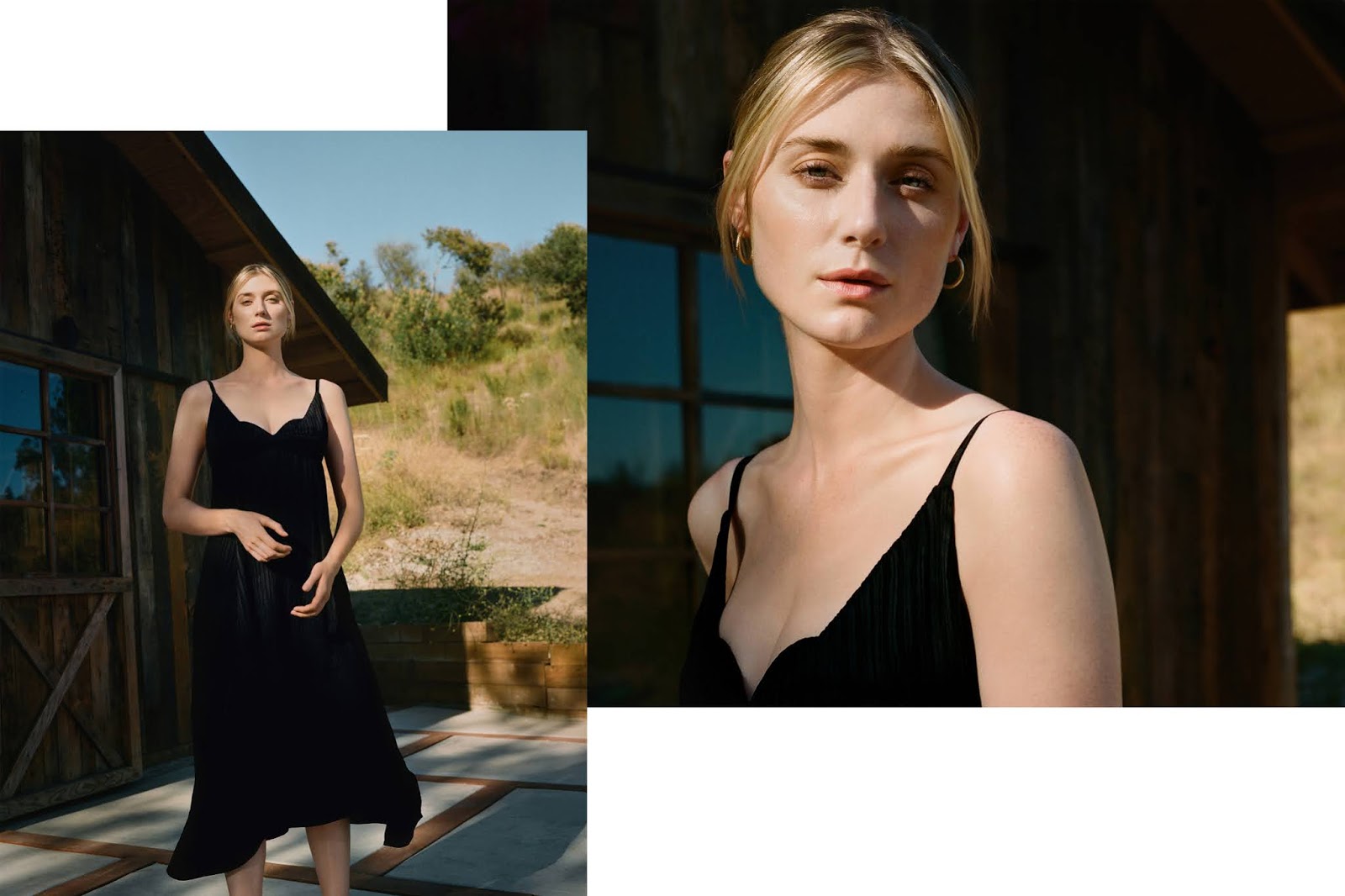