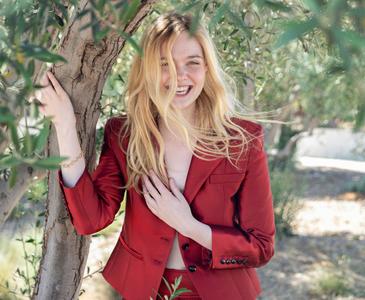 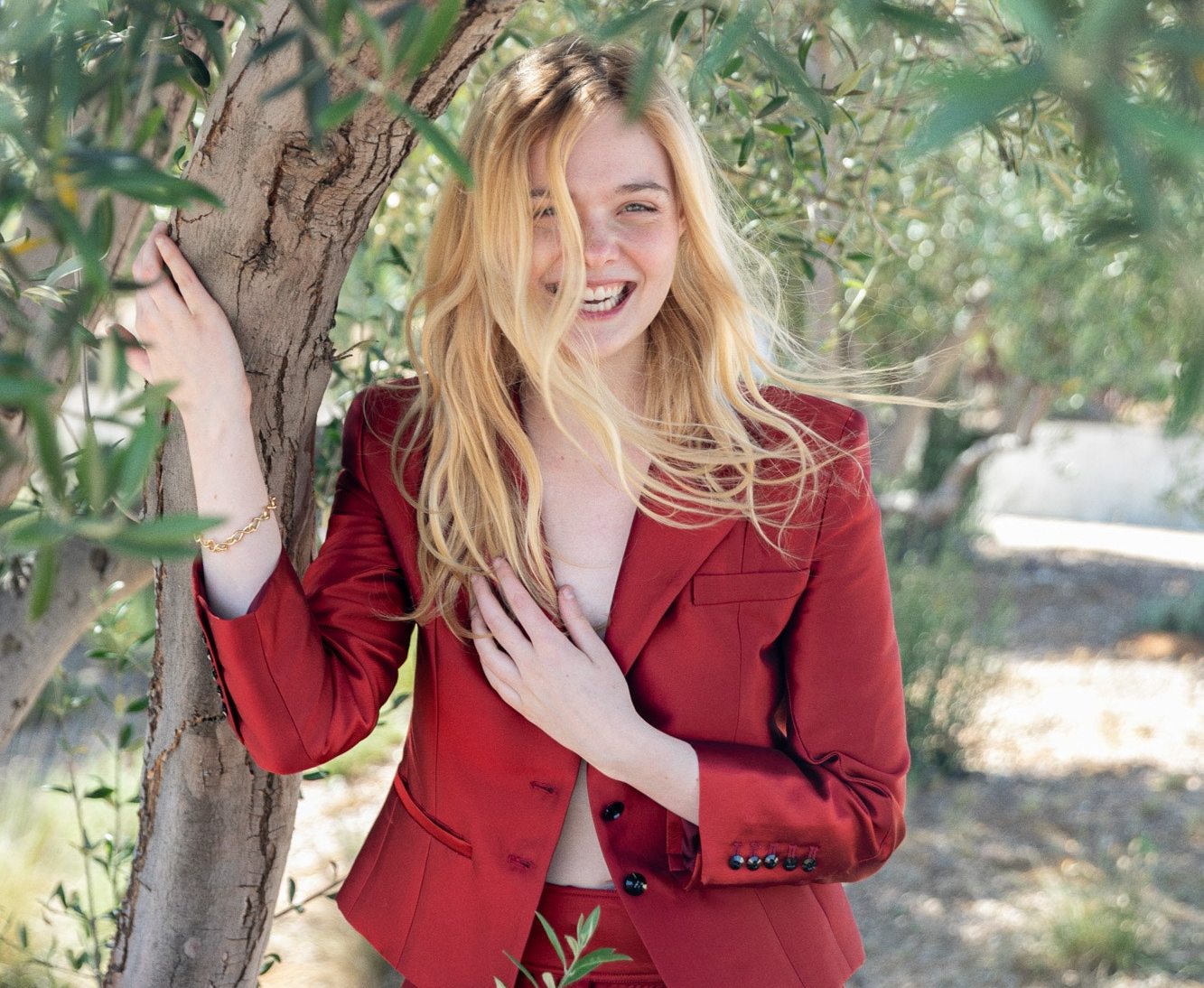 In 2011, Fanning starred in her breakout role as Alice Dainard in J. J. Abrams' sci-fi-drama, Super 8, for which she received positive reviews and a Spotlight Award at the Hollywood Film Festival. In the wake of this success, she had leading roles in the films We Bought a Zoo (2011), Ginger & Rosa (2012), and Maleficent (2014), in which she portrayed Princess Aurora. She made a transition into independent cinema with roles in films such as 3 Generations (2015), The Neon Demon (2016), 20th Century Women (2016), and The Beguiled (2017), the latter reuniting her with Coppola. 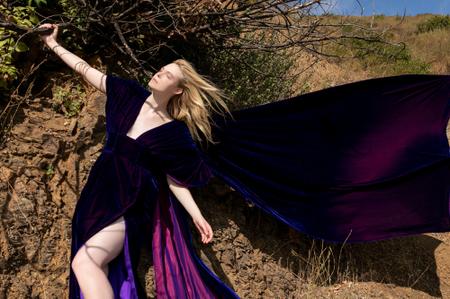 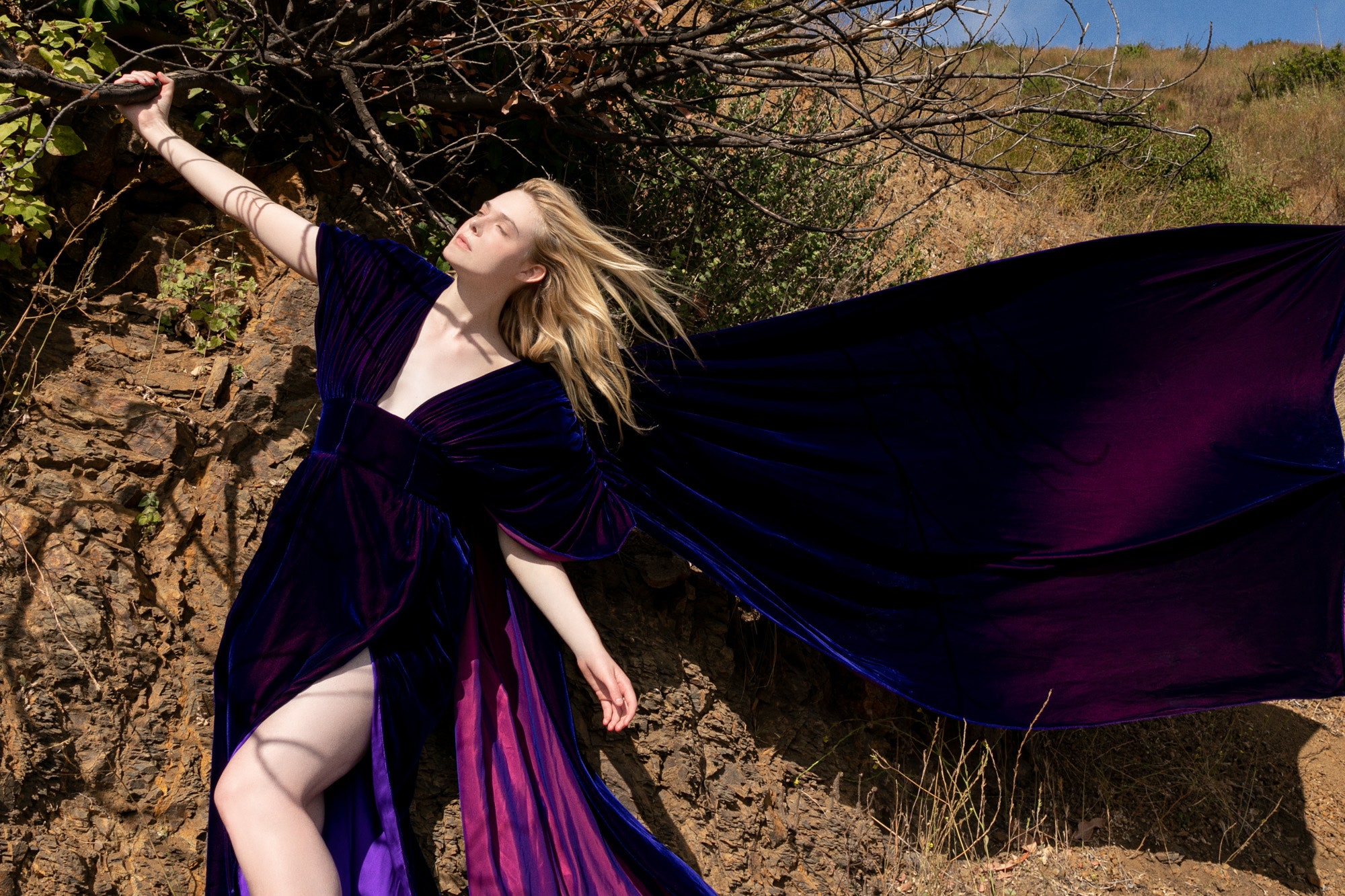