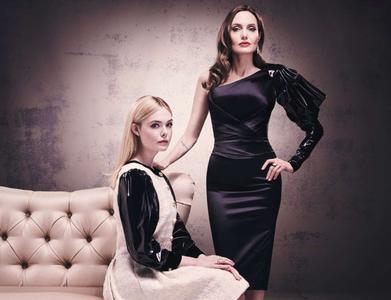 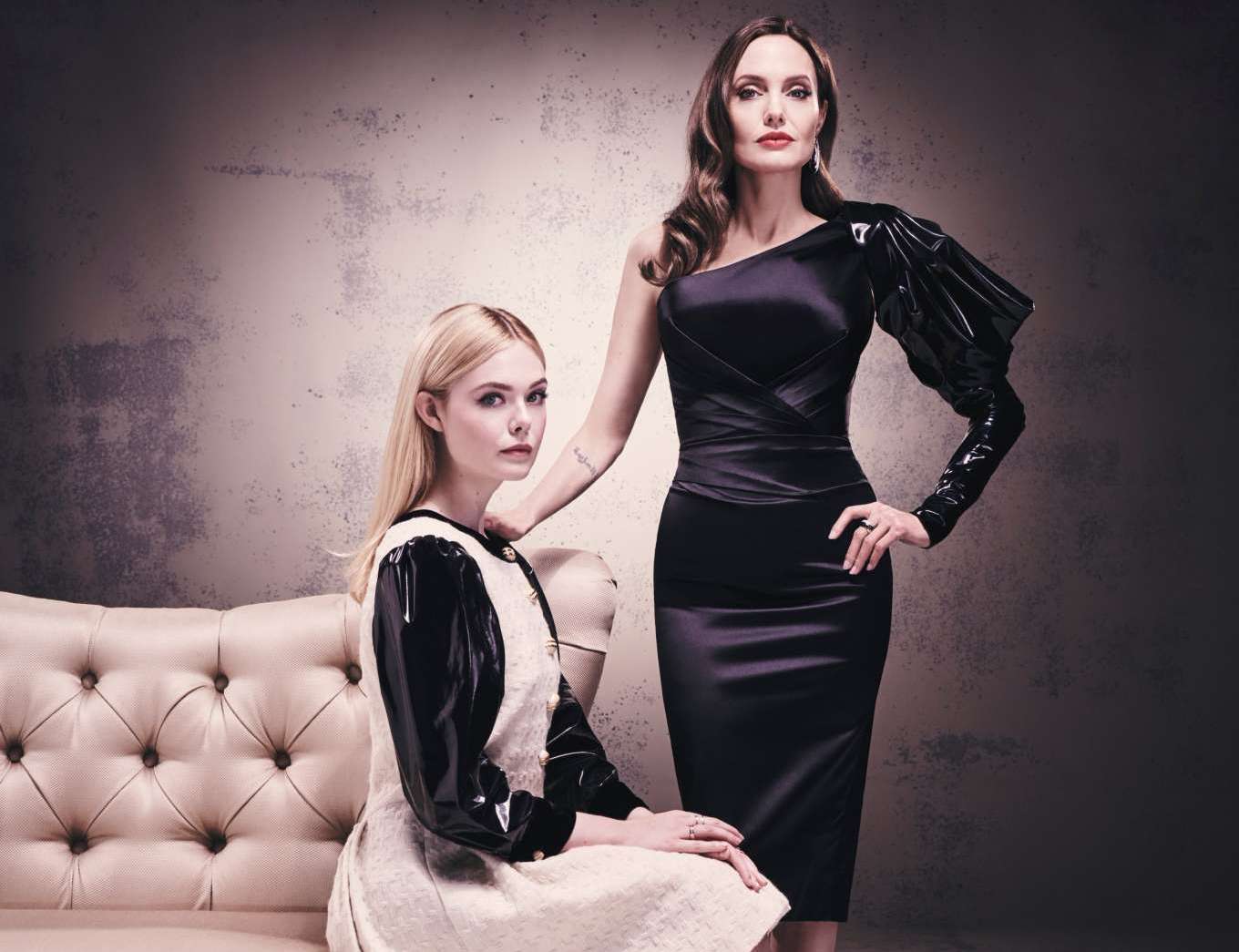 After the release of the first film in May 2014, Jolie stated a sequel was possible. The project was officially announced the following June, and Jolie signed on in April 2016. Rønning, who co-directed Pirates of the Caribbean: Dead Men Tell No Tales (2017) for Disney, was hired to direct the film in October 2017, and the rest of the cast was added or confirmed in May 2018, with filming beginning that month at Pinewood Studios in England, lasting through August.

Maleficent: Mistress of Evil was released in the United States on October 18, 2019, and has grossed over $491 million worldwide. The film received mixed reviews from critics, with criticism aimed at the "muddled plot and overly artificial visuals", but praise for the performances of Jolie, Fanning and Pfeiffer. 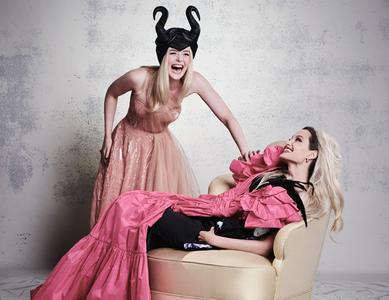 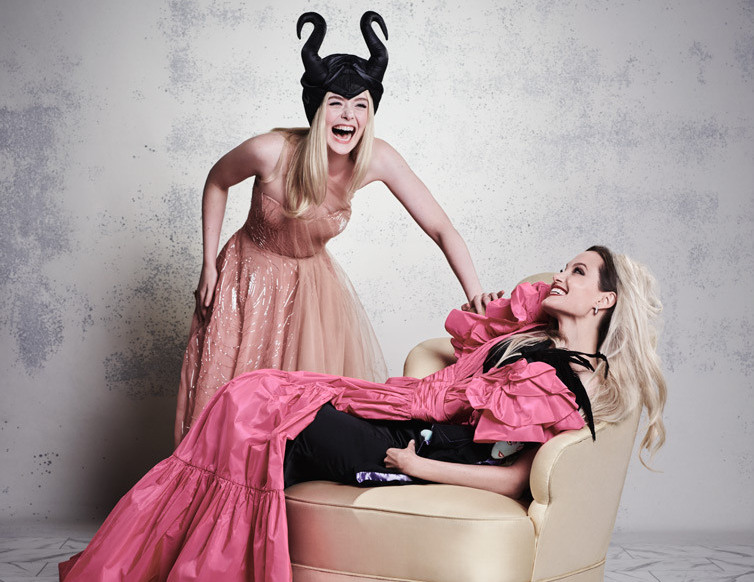