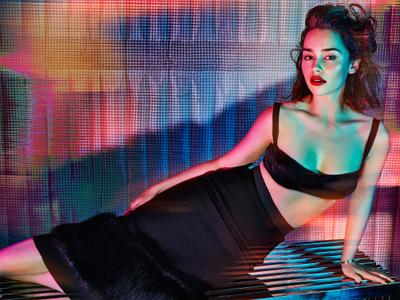 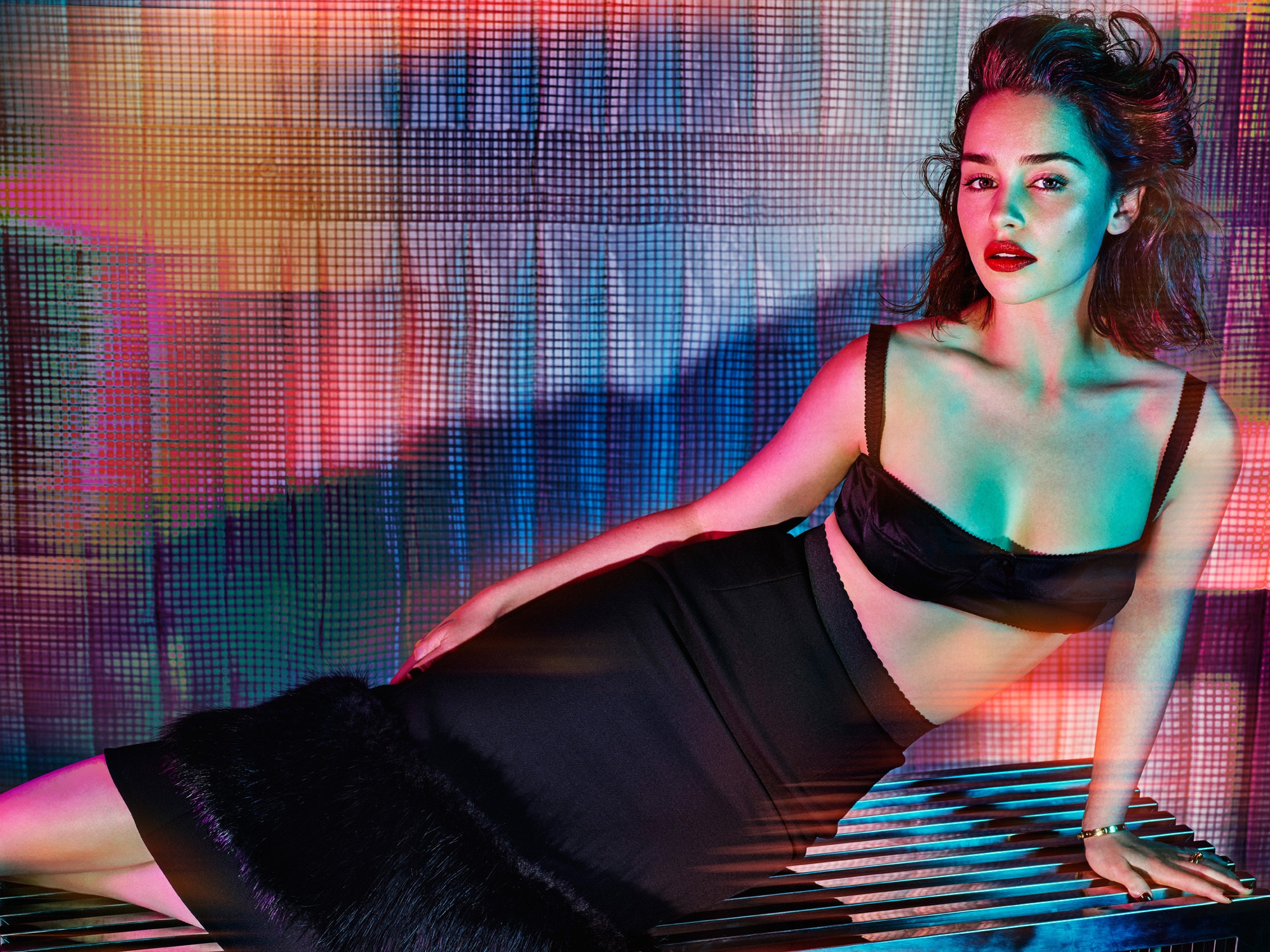 Emilia Clarke - Hunter & Gatti Photoshoot 2015
8 jpg | up to 1591*2048 | 13 MB
Emilia Isabelle Euphemia Rose Clarke (born 23 October 1986) is an English actress. Clarke studied at the Drama Centre London and appeared in a number of stage productions. Her television debut came in 2009 with a guest appearance in an episode of the British soap opera Doctors. The following year, she was named as one of the UK Stars of Tomorrow by Screen International magazine for her role in the Syfy film Triassic Attack (2010).

Clarke made her Broadway debut as Holly Golightly in the 2013 play Breakfast at Tiffany's and appeared in a West End production of The Seagull in 2020. Her film roles include Sarah Connor in the science fiction film Terminator Genisys (2015) and Qi'ra in the Star Wars film Solo: A Star Wars Story (2018). She has also starred in the romantic films Me Before You (2016) and Last Christmas (2019). In 2018, she was honoured by the British Academy of Film and Television Arts with the British Artist of the Year award. Time magazine named her one of the 100 most influential people in the world in 2019. 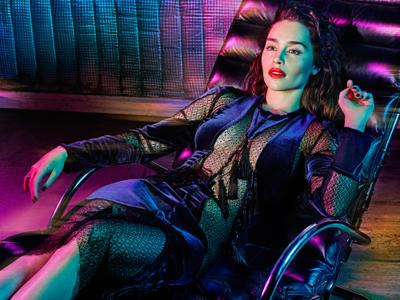 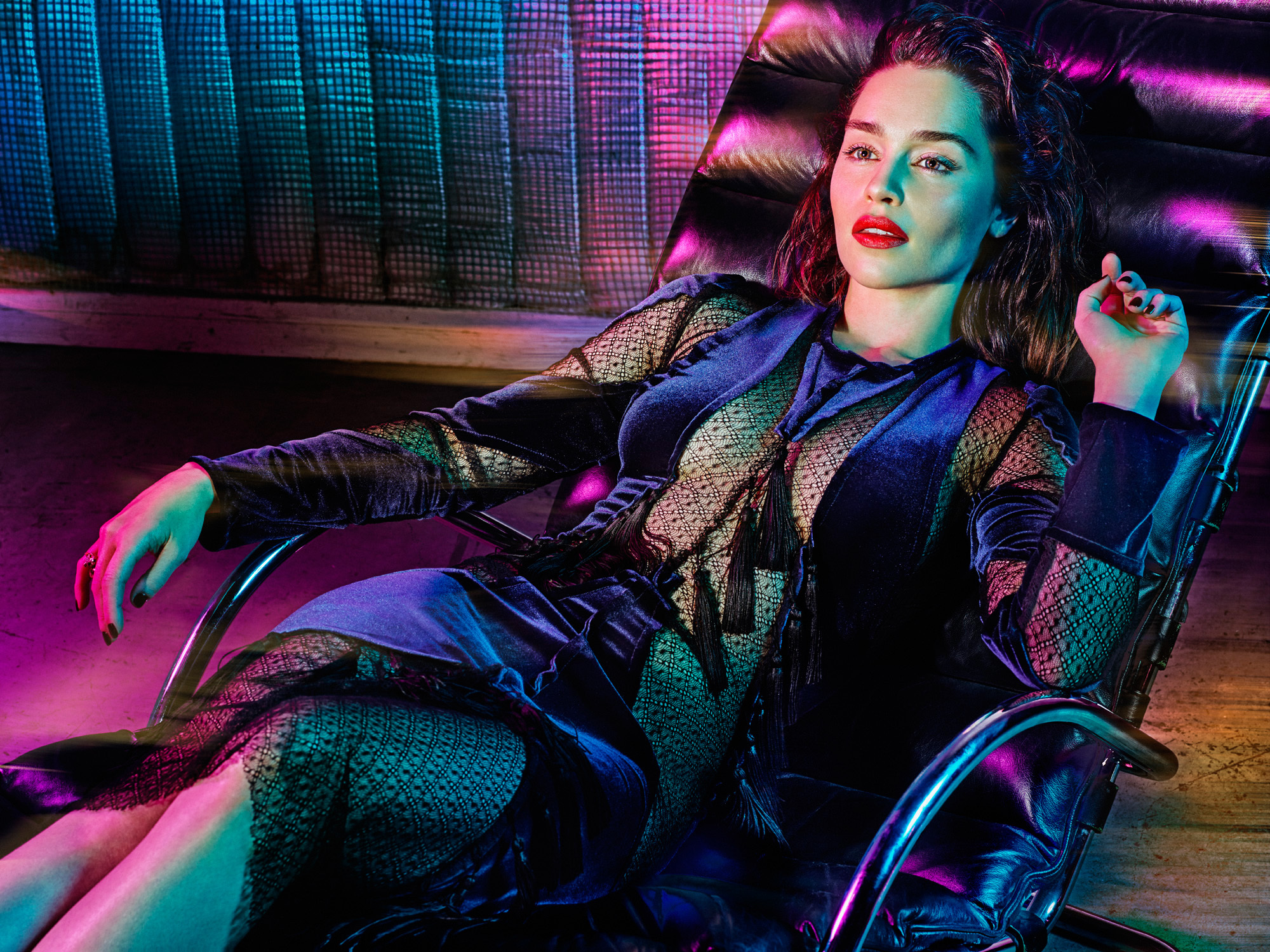