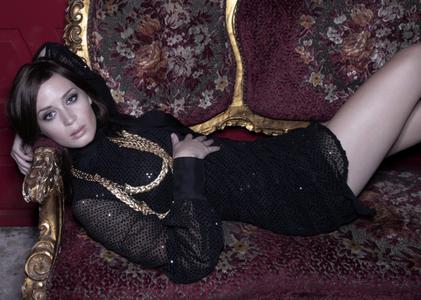 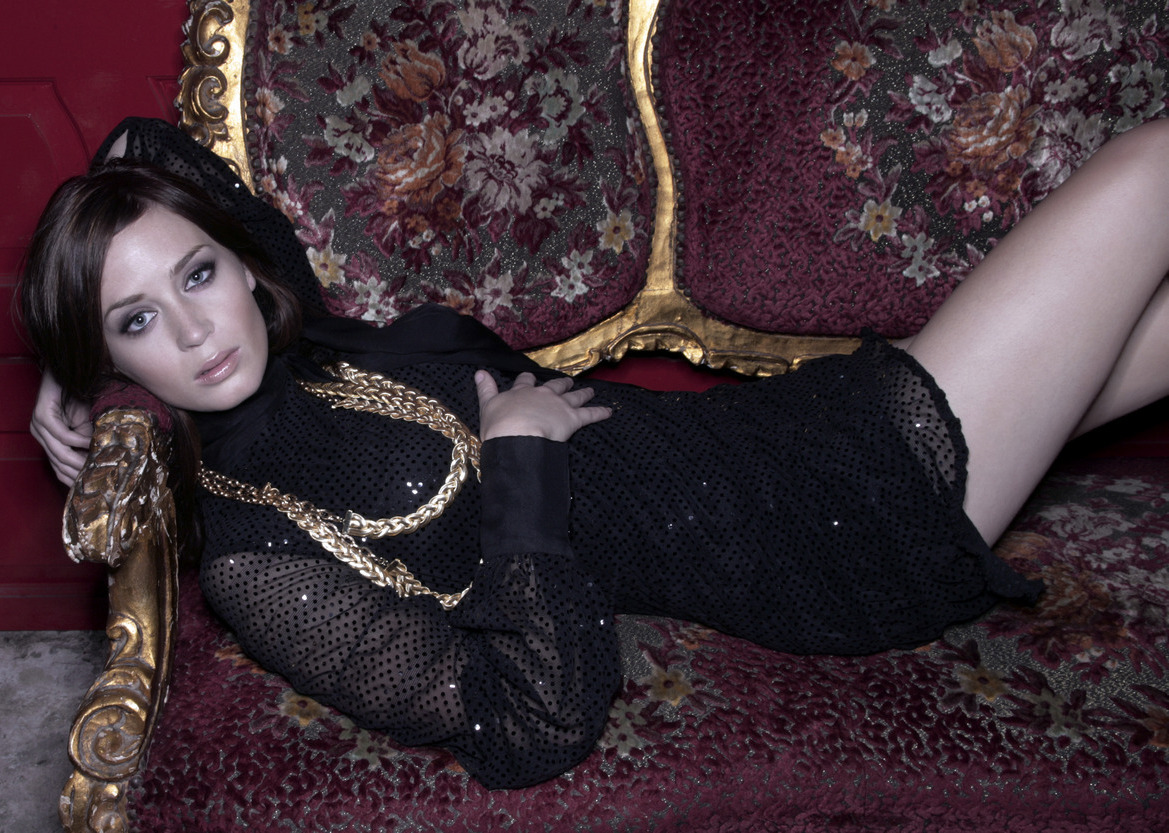 Emily Blunt - Lionel Deluy Photoshoot 2007
7 jpg | up to 3500*5250 | UHQ | 19.78 MB
Emily Olivia Leah Blunt (born 23 February 1983) is an English actress. She made her professional debut in The Royal Family. Her screen debut was in the 2003 television film Boudica (Warrior Queen). Her performance in the 2004 drama film My Summer of Love garnered her the Evening Standard British Film Award for Most Promising Newcomer. For her performance in the TV film Gideon's Daughter (2006) she received a Golden Globe Award for Best Supporting Actress. That same year, she received a Golden Globe nomination for Best Supporting Actress – Motion Picture and a nomination for a BAFTA Award for Best Actress in a Supporting Role for The Devil Wears Prada.

In 2009, Blunt received the BAFTA Britannia Award for British Artist of the Year. She received more acclaim for portraying Queen Victoria in The Young Victoria (2009), receiving a nomination for the Golden Globe Award for Best Actress in a Motion Picture – Drama. She found commercial success for roles in the romantic science-fiction thriller The Adjustment Bureau (2011), the science-fiction action thriller Looper (2012), and the sci-fi film Edge of Tomorrow (2014). Blunt received her fourth and fifth Golden Globe Award nominations for her roles in the romantic comedy-drama Salmon Fishing in the Yemen (2012) and the musical fantasy Into the Woods (2014) in the Best Actress – Motion Picture Comedy or Musical category. In 2016, Blunt starred in the fantasy-action film The Huntsman: Winter's War (2016). She stars in The Girl on the Train (2016), based on the international best-selling novel of the same name. 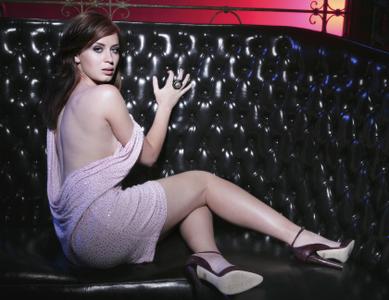 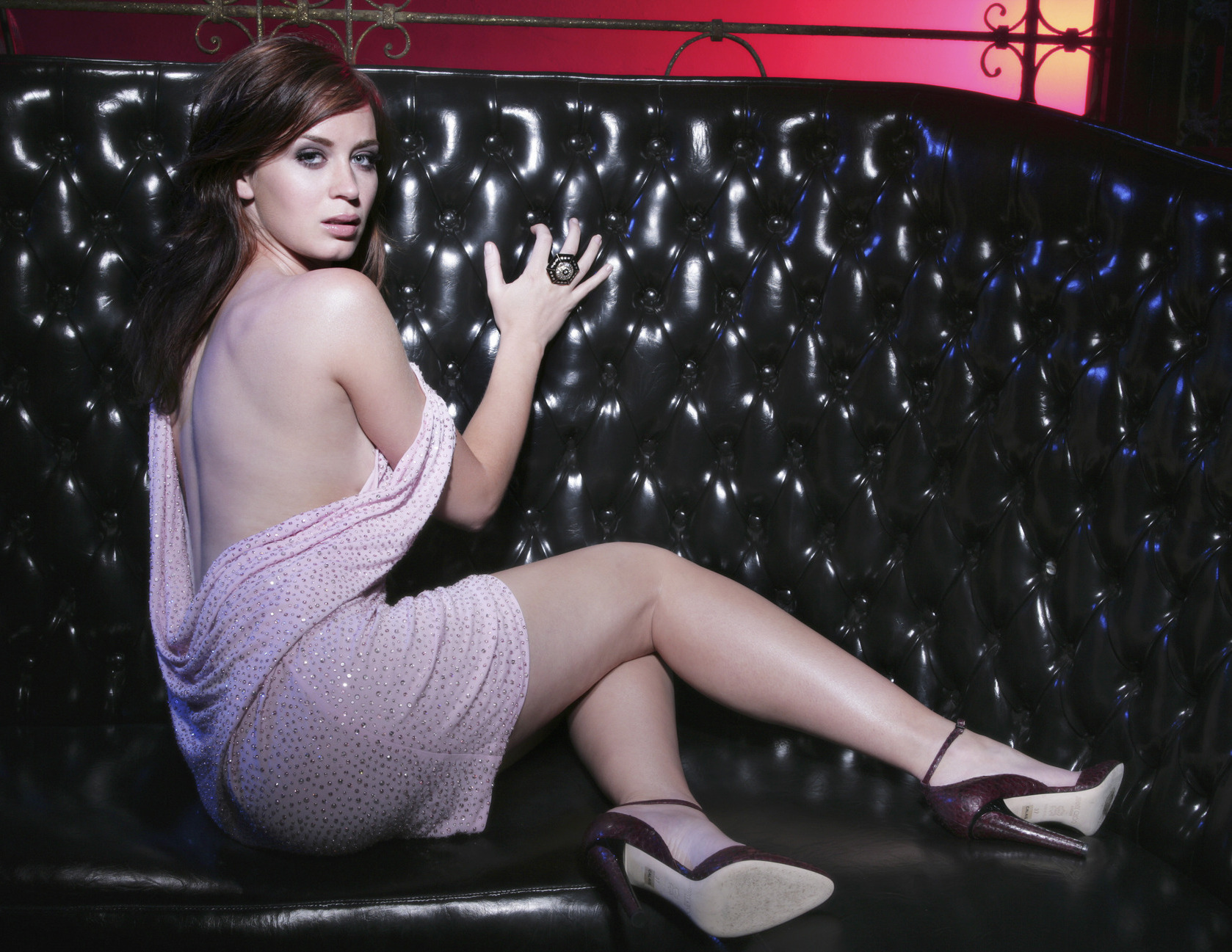