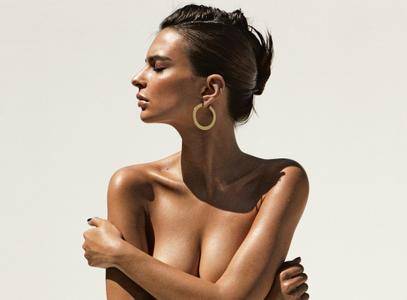 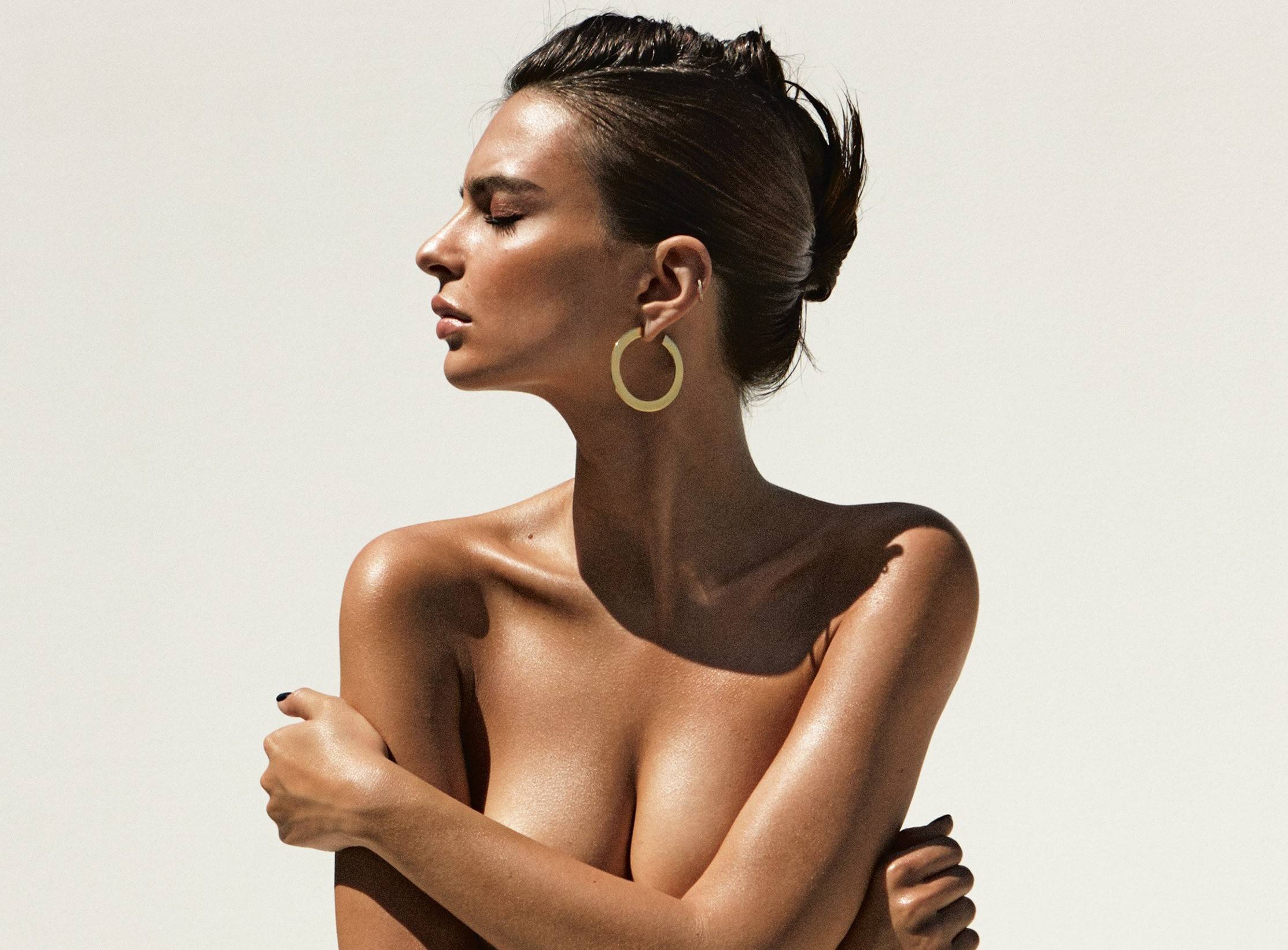 Emily Ratajkowski - Daniel Jackson Photoshoot
8 jpg | up to 2227*3227 | 5.42 MB
Emily O'Hara Ratajkowski (born June 7, 1991) is an American model and actress. She rose to prominence after appearing in the music video for Robin Thicke's "Blurred Lines", which became the number one song of the year 2013 in several countries and was the longest running Billboard Hot 100 number one song of the first half of the 2010s decade in the United States. 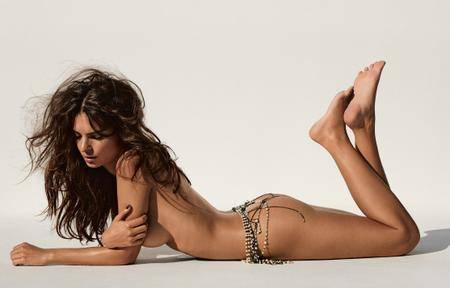 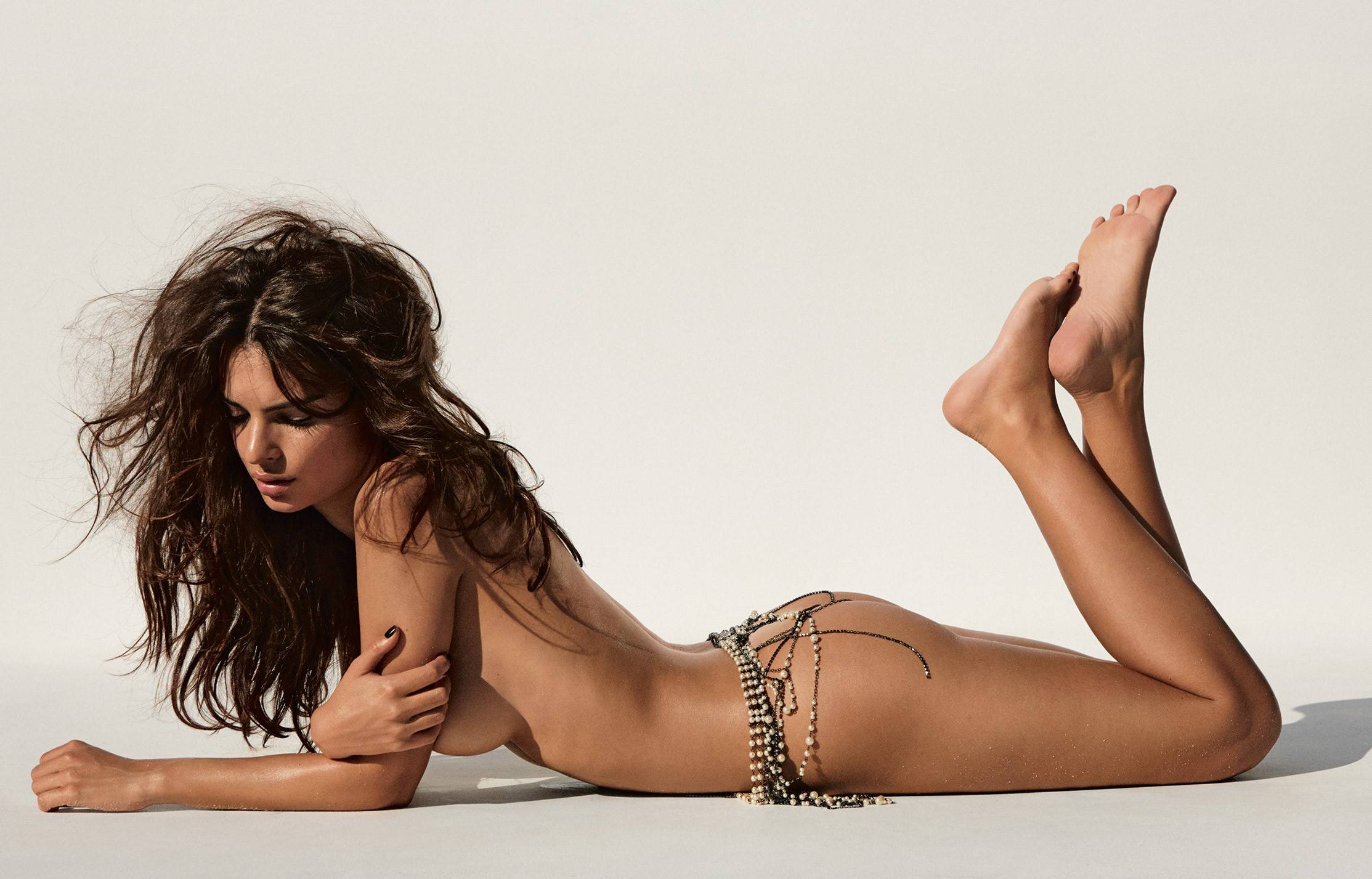