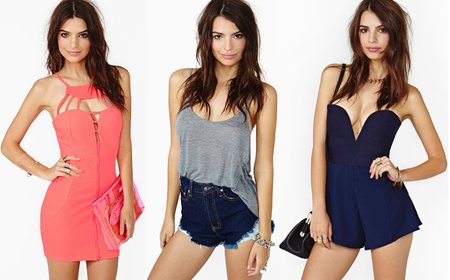 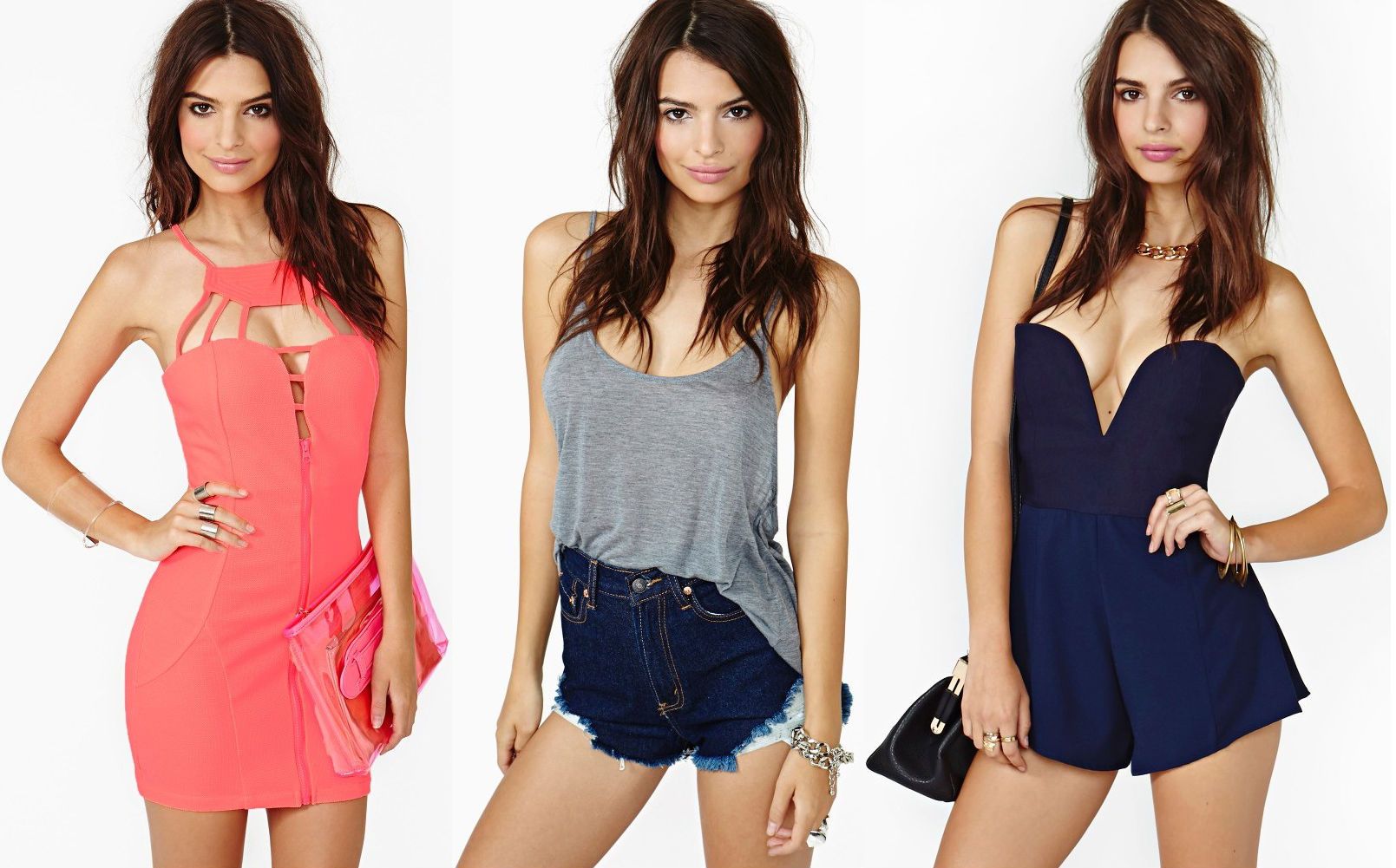 Emily Ratajkowski - Nasty Gal 2013
45 jpg | 670*1005 | 3.97 Mb
Emily Ratajkowski (born April 27, 1992) is an American actress and model best known for playing the role of Tasha on the Nickelodeon sitcom iCarly. To date she has appeared in the episodes "iSpeed Date" and "iEnrage Gibby" as the girlfriend of Gibby.
Prior to her two appearances on iCarly, Ratajkowski appeared as a model, and played obscure roles in the 2004 short film Andrew's Alteration and the 2005 indie film A Year and a Day.