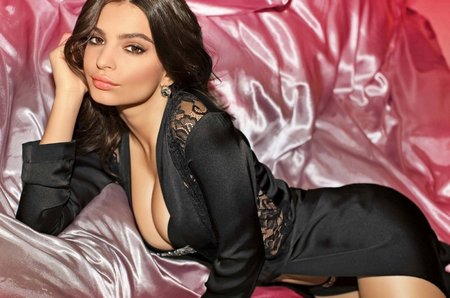 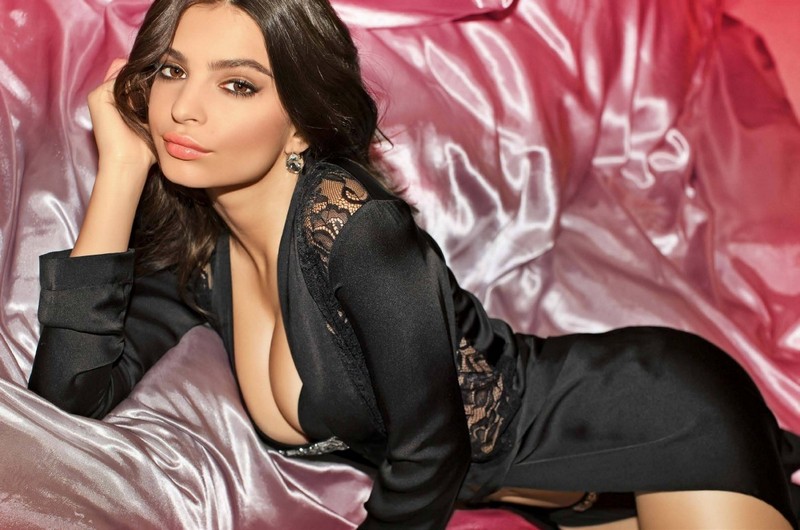 Ratajkowski was signed by Ford Models at age 14 but finished high school and went to college for one year. She worked for Forever 21 and Nordstrom, but became recognized as a fashion model after shooting several campaigns and editorials with photographer Tony Durаn.

As an actress, her most notable role was "Tasha" in Nickelodeon's iCarly from 2009 to 2010. She is scheduled to star in David Fincher's upcoming film Gone Girl.

She began shooting more fashion editorials and appeared nude on the cover of Treats! Magazine, which she credits for bringing her the two high-profile music video gigs, which she did not audition for. She has worked with photographers such as Tony Kеlly, with whom she shot the cover of GQ Turkey. She featured in a Carl's Jr. commercial, with Sаrа Jeаn Underwood, in August 2012. Ratajowski's fellow model from Frederick's of Hollywood Nina Аgdаl would appear in another Carl's, Jr. advertisement six months later. 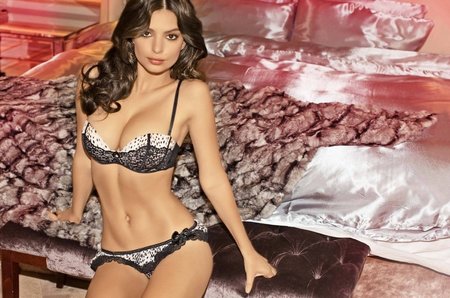 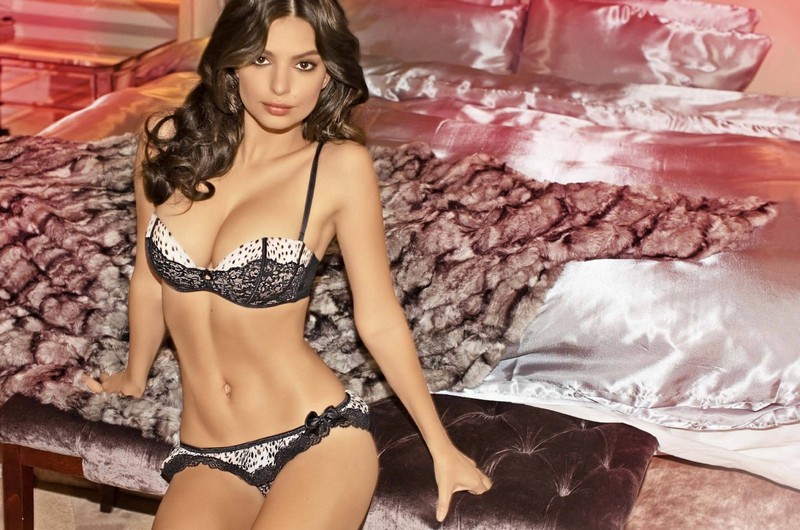