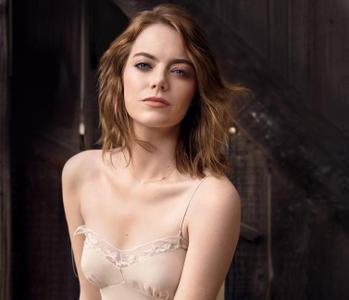 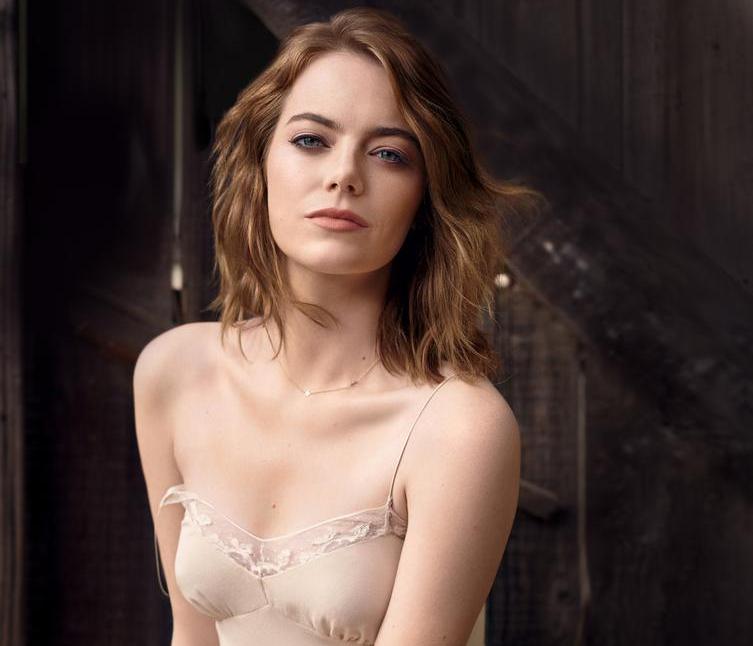 Born and raised in Scottsdale, Arizona, Stone began acting as a child, in a theater production of The Wind in the Willows in 2000. As a teenager, she relocated to Los Angeles with her mother, and made her television debut in In Search of the New Partridge Family (2004), a reality show that produced only an unsold pilot. After small television roles, she made her film debut in Superbad (2007), and received positive media attention for her role in Zombieland (2009). The 2010 teen comedy Easy A was Stone's first starring role, earning her nominations for the BAFTA Rising Star Award and the Golden Globe Award for Best Actress. This breakthrough was followed with further success in the romantic comedy Crazy, Stupid, Love (2011) and the drama The Help (2011).

Stone gained wider recognition for playing Gwen Stacy in the 2012 superhero film The Amazing Spider-Man, and its sequel in 2014. She was nominated for an Academy Award for Best Supporting Actress for the role of a recovering drug addict in the black comedy-drama Birdman (2014). Her Broadway debut came in a revival of the musical Cabaret (2014–2015). Stone won an Academy Award for Best Actress for playing an aspiring actress in the highly successful musical film La La Land (2016), following which she portrayed Billie Jean King in the biographical sports film Battle of the Sexes (2017) and Abigail Masham in the historical drama The Favourite (2018). Her performance in the latter earned her another nomination for the Academy Award for Best Supporting Actress. Also in 2018, she starred in the Netflix dark comedy miniseries Maniac. 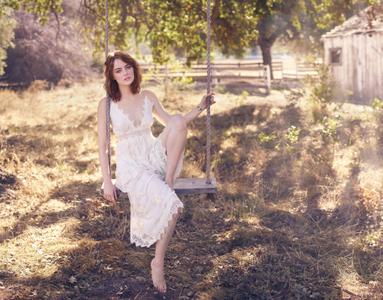 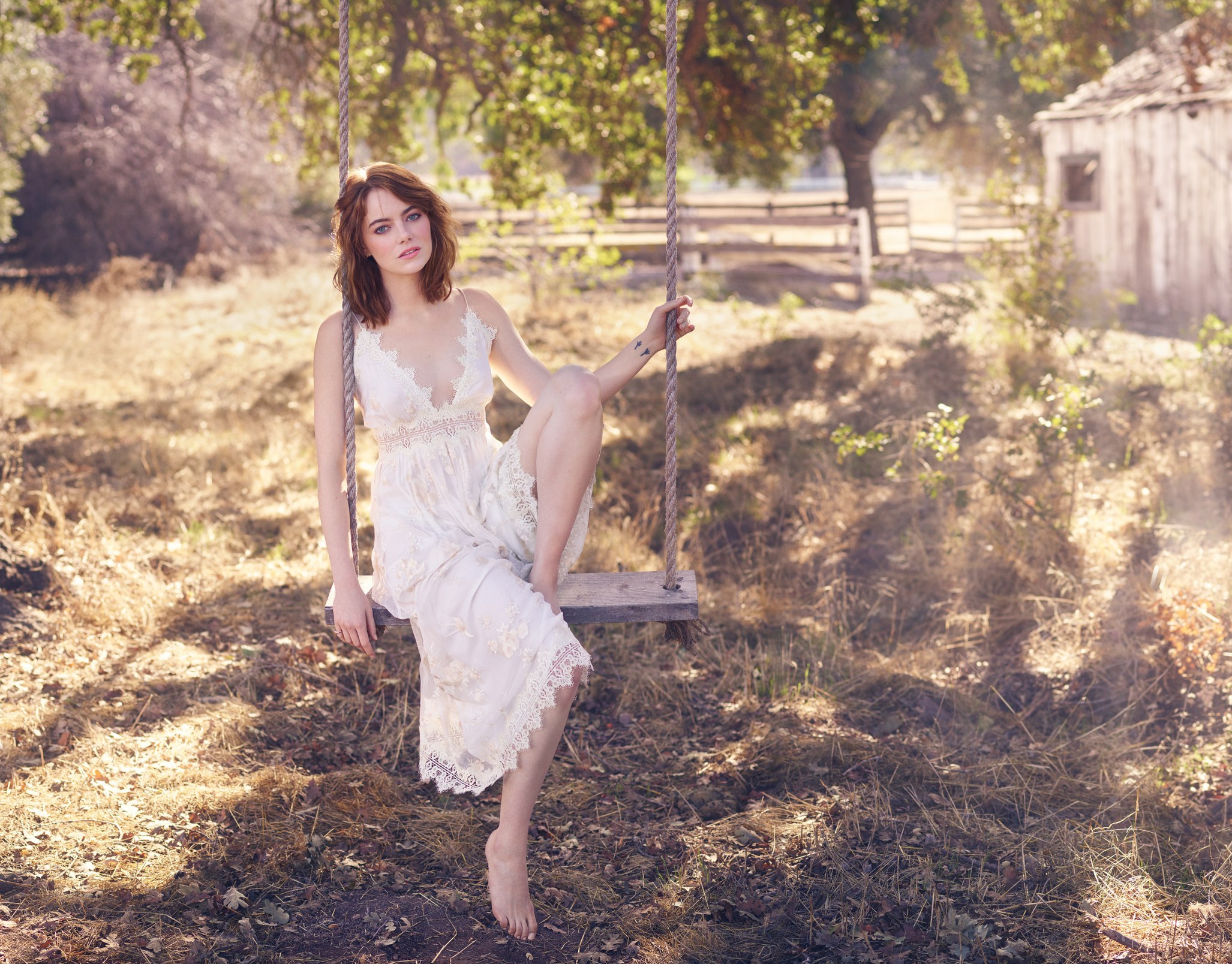