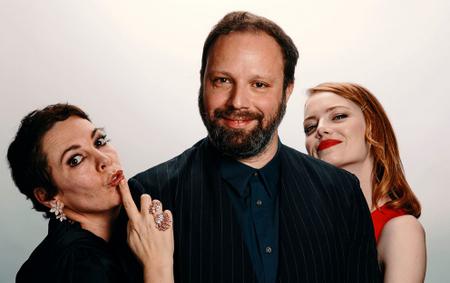 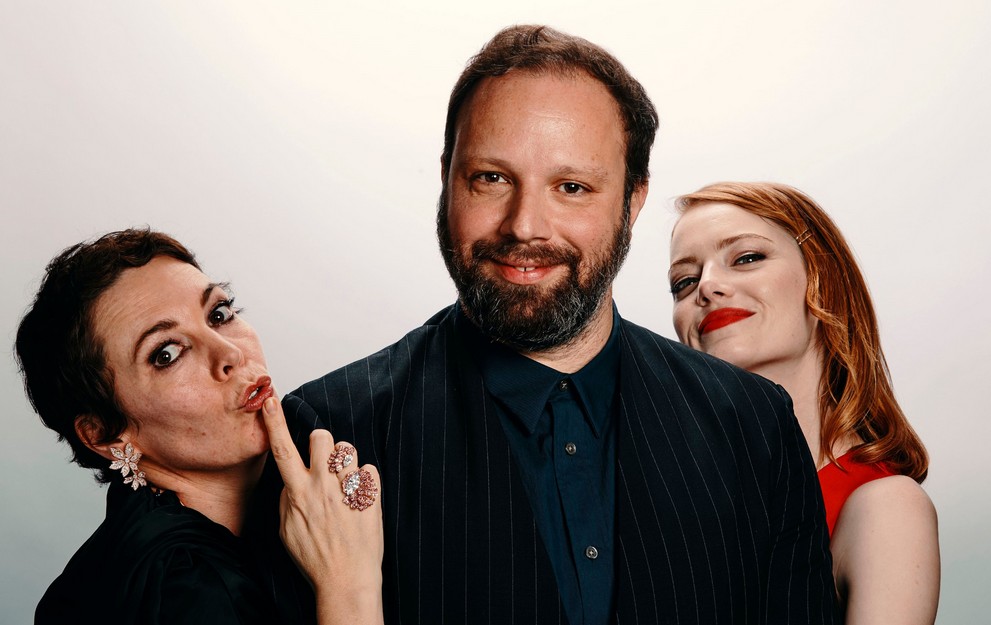 Emma & Olivia - British Independent Film Awards 2018
5 jpg | up to 4991*3146 | UHQ | 8.82 MB
The Favourite is a 2018 historical period drama film directed by Yorgos Lanthimos, from a screenplay written by Deborah Davis and Tony McNamara. A co-production of Ireland, the United States and the United Kingdom, the story focuses on the behind-the-scenes politics between two cousins jockeying to be court favourites during the reign of Queen Anne in the early 18th century. It stars Olivia Colman, Emma Stone, Rachel Weisz, Nicholas Hoult, Joe Alwyn, James Smith, and Mark Gatiss. Filming took place at Hertfordshire, England, between March and May 2017.

The Favourite had its world premiere at the 75th Venice International Film Festival on 30 August 2018, where it won two awards: the Grand Jury Prize and the Volpi Cup for Best Actress for Colman's performance. The film has received widespread critical acclaim with major praise drawn towards its screenplay, direction, acting, and production values. It is scheduled to be released in the United States on 23 November 2018, by Fox Searchlight Pictures.