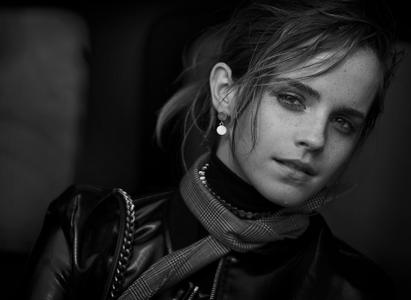 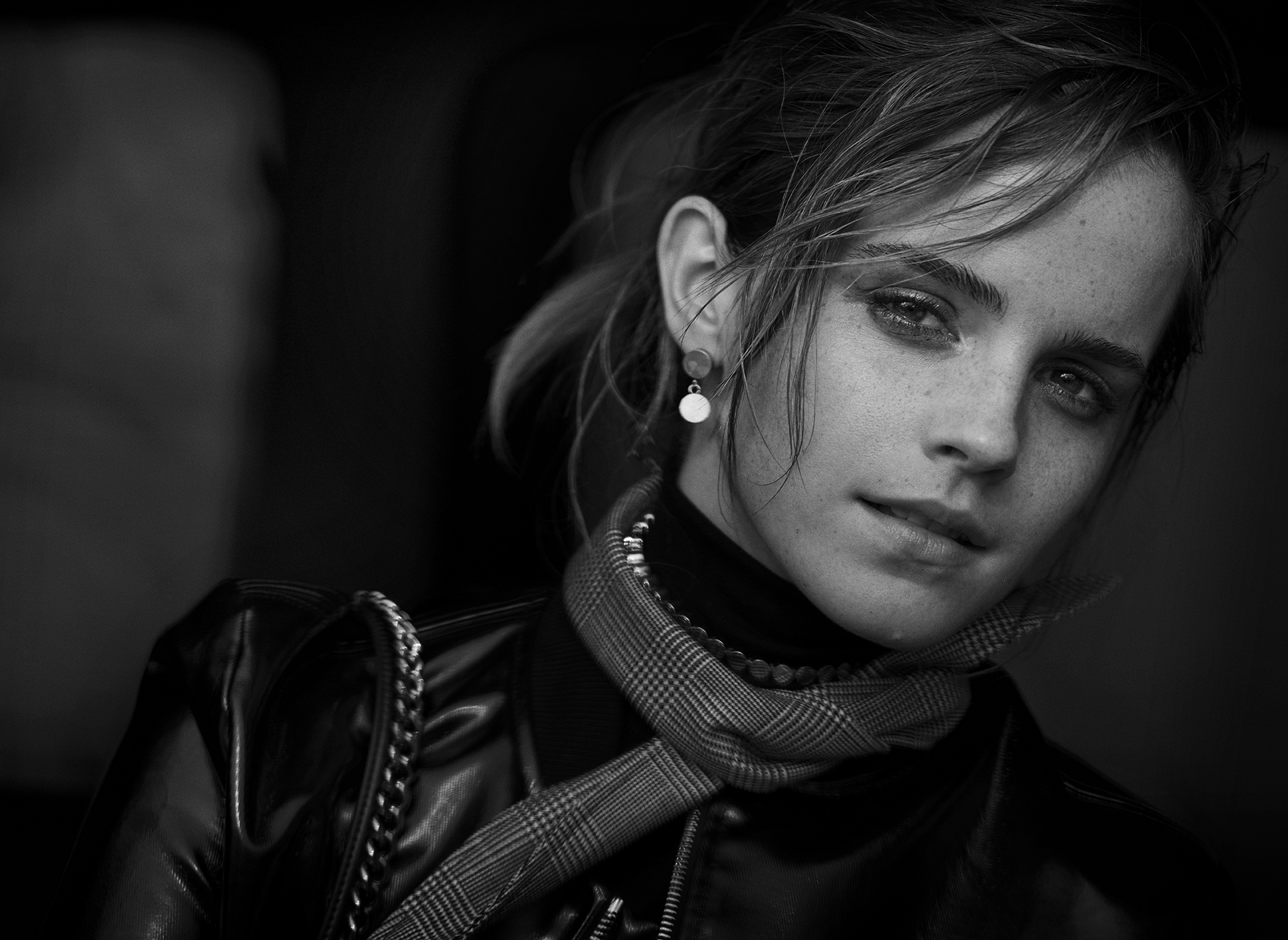 Emma Watson - Peter Lindbergh Photoshoot 2017
11 jpg | up to 1625*2120 | 18.13 MB
Emma Charlotte Duerre Watson (born 15 April 1990) is an English actress, model, and activist. Watson rose to prominence as Hermione Granger in the Harry Potter film series, appearing in all eight Harry Potter films from 2001 to 2011, previously having acted only in school plays. The franchise earned Watson worldwide fame, critical accolades, and more than £10 million. She continued to work outside of the Harry Potter films, first lending her voice to The Tale of Despereaux and appearing in the television adaptation of the novel Ballet Shoes. Since then, she has taken on starring roles in The Perks of Being a Wallflower and The Bling Ring, made a brief appearance as an "exaggerated" version of herself in This Is the End, and portrayed the title character's adopted daughter in Noah. 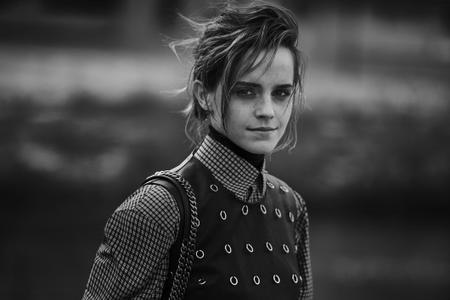 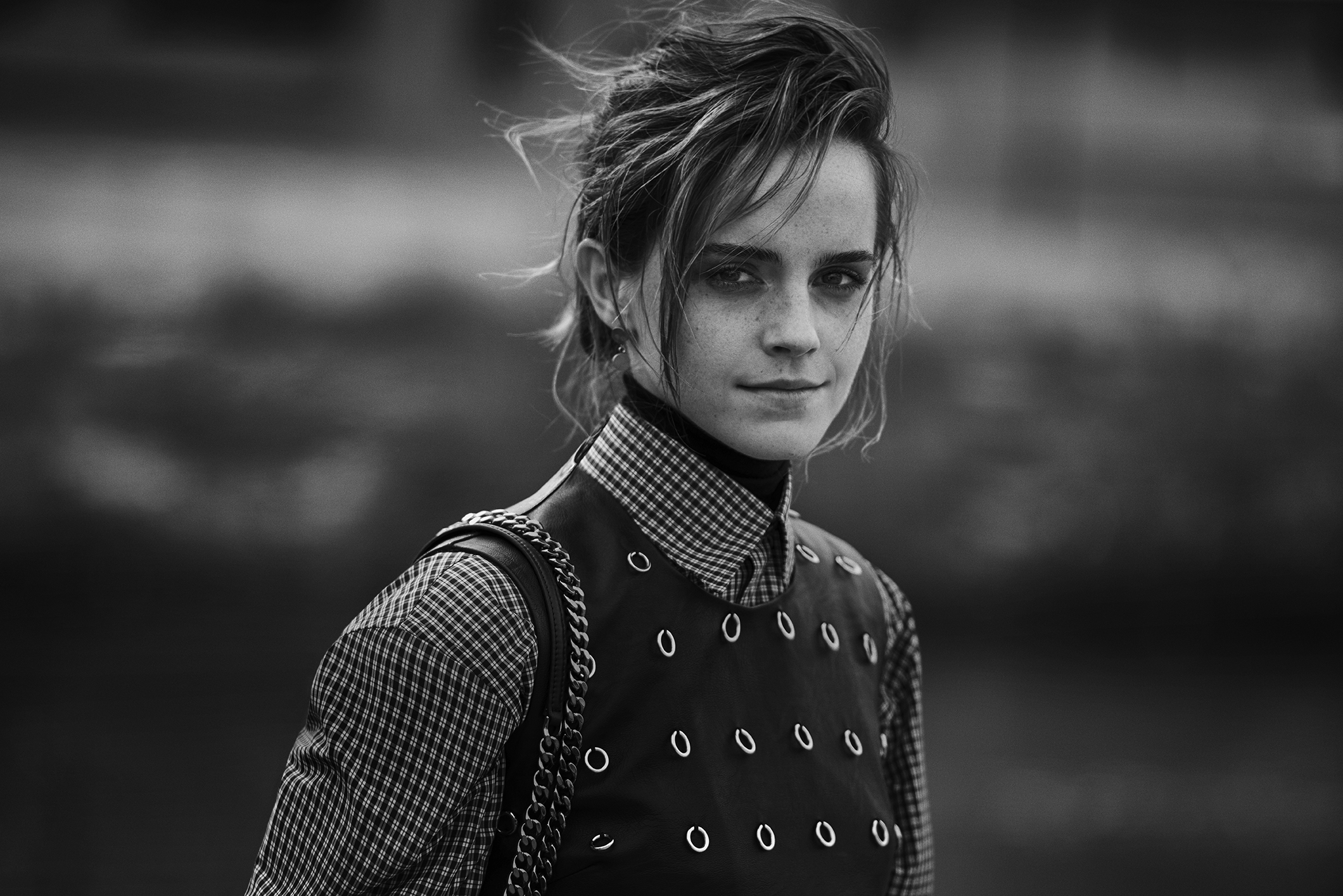