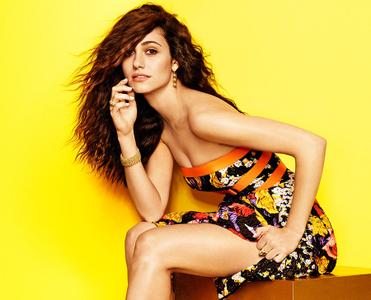 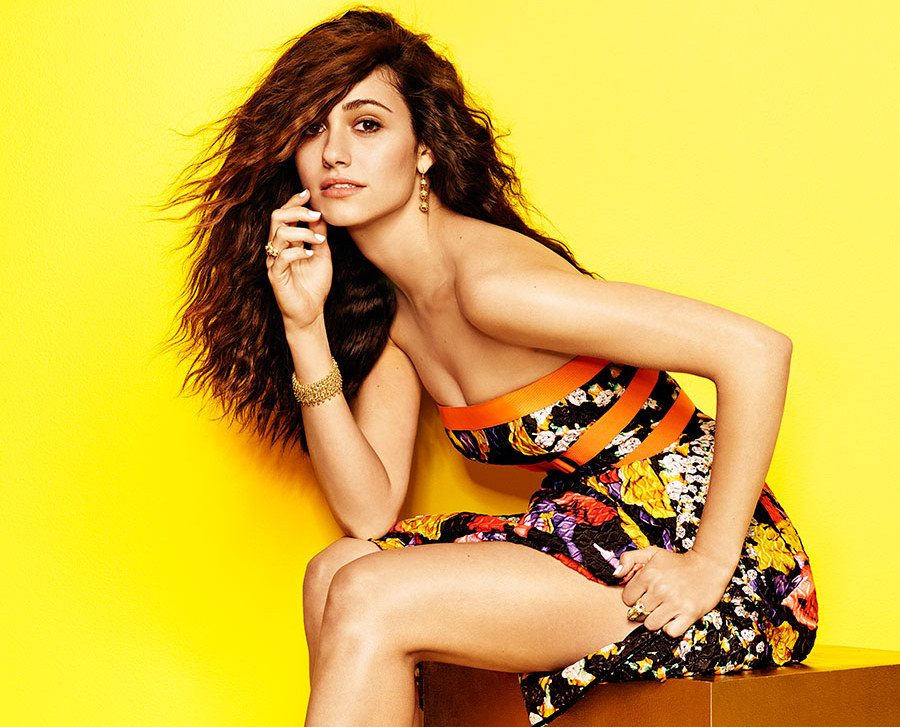 Emmy Rossum - James White Photoshoot 2014
10 jpg | up to 1429*2000 | 4.89 MB
Emmanuelle Grey Rossum (born September 12, 1986) is an American actress, television director, and singer-songwriter. She is known for her portrayal of Fiona Gallagher in the television series Shameless. Her role in Mystic River (2003) initially brought her recognition. She starred in the science-fiction film The Day After Tomorrow (2004) and received critical acclaim for her performance in the leading role of Christine Daaé in the film adaptation of The Phantom of the Opera (2004).

In 2007, Rossum released her debut album, Inside Out. She also released a Christmas EP the same year, titled Carol of the Bells. In 2013, she released a follow-up album called Sentimental Journey. 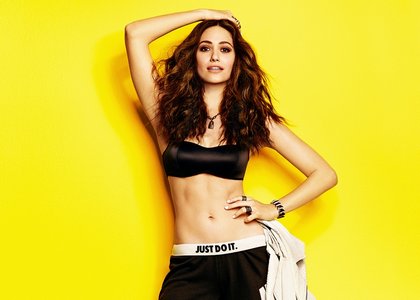 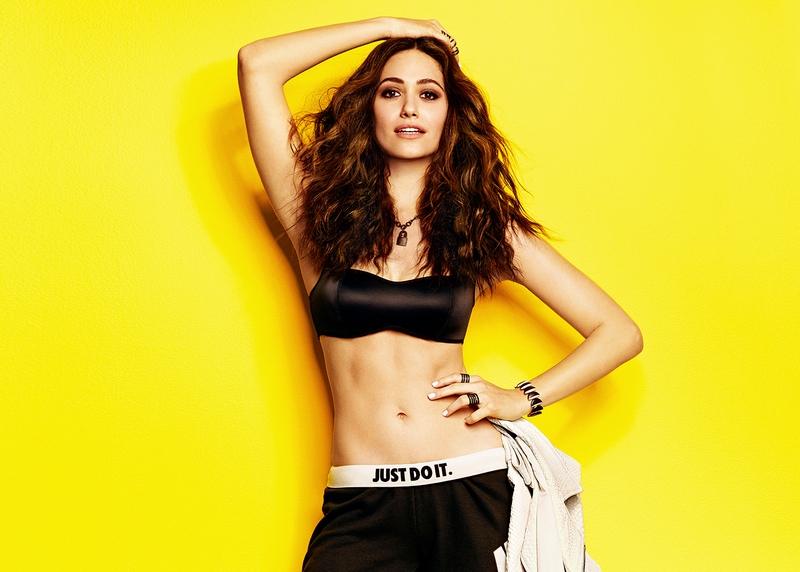