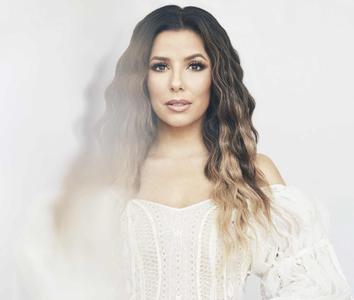 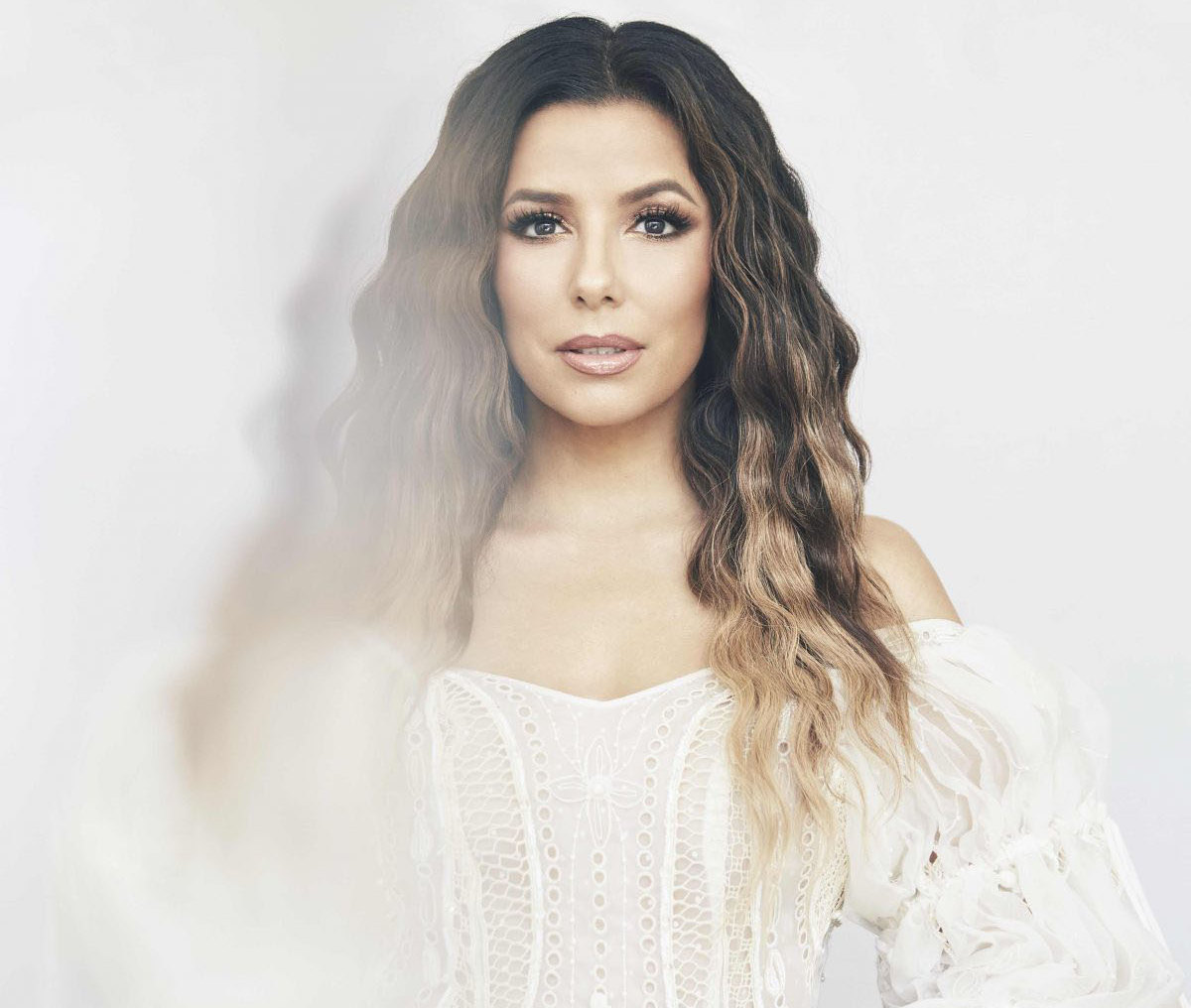 Eva Longoria - John Russo Photoshoot 2019
8 jpg | up to 1333*1600 | 1.78 MB
Eva Jacqueline Longoria Bastón (born March 15, 1975) is an American actress, producer, director, activist and businesswoman. After a series of guest roles on several television series, Longoria was first recognized for her portrayal of Isabella Braña on the CBS daytime soap opera The Young and the Restless, on which she starred from 2001 to 2003. She is perhaps best known for her role as Gabrielle Solis on the ABC television series Desperate Housewives, which ran from 2004 to 2012 and for which she received Golden Globe and Screen Actors Guild Award nominations. She has also appeared in The Sentinel (2006), Over Her Dead Body (2008), For Greater Glory (2012), Frontera (2014) and Lowriders (2016). From 2015 to 2016, Longoria starred as Ana Sofia Calderón on the short-lived NBC sitcom Telenovela, and served as an executive producer for the Lifetime television series Devious Maids.

Longoria has also appeared in several advertising campaigns and has been named one of Hollywood's most beautiful women by several publications, including People en Español and People magazines. She currently holds contracts with L'Oréal, Hanes, and New York & Co, among others. 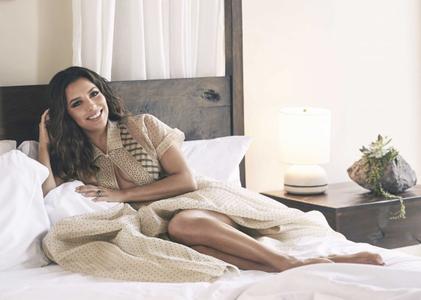 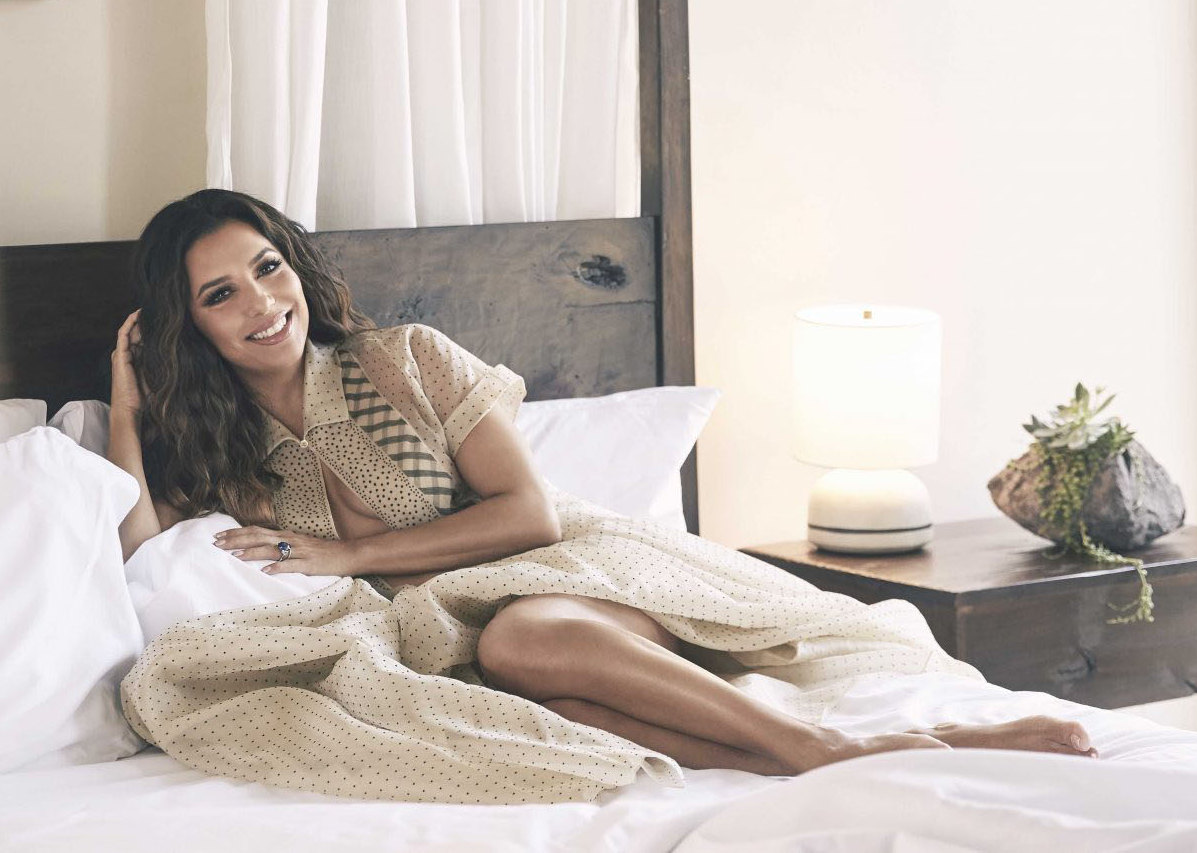