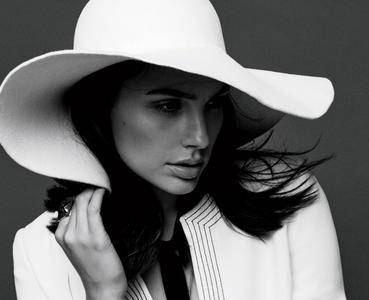 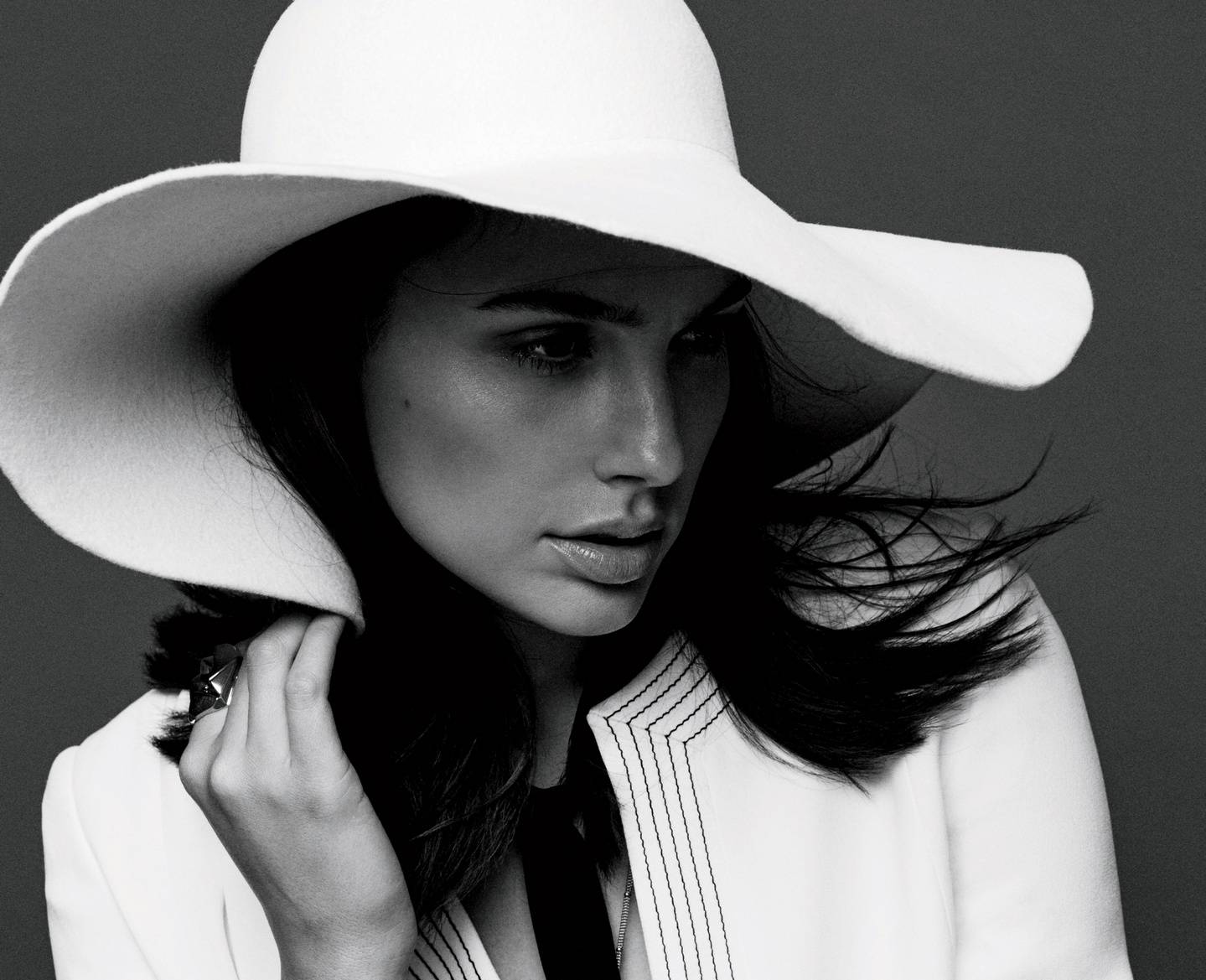 Gal Gadot-Varsano (born 30 April 1985) is an Israeli actress and model.

Gadot is primarily known for her role as Wonder Woman in the DC Extended Universe, starting with Batman v Superman: Dawn of Justice (2016), continuing as the lead in Wonder Woman (2017), and in Justice League.

Gadot was crowned Miss Israel 2004. She is the face of Gucci's Bamboo perfume. 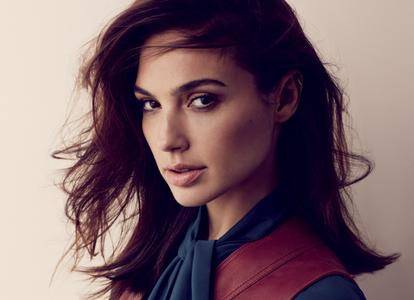 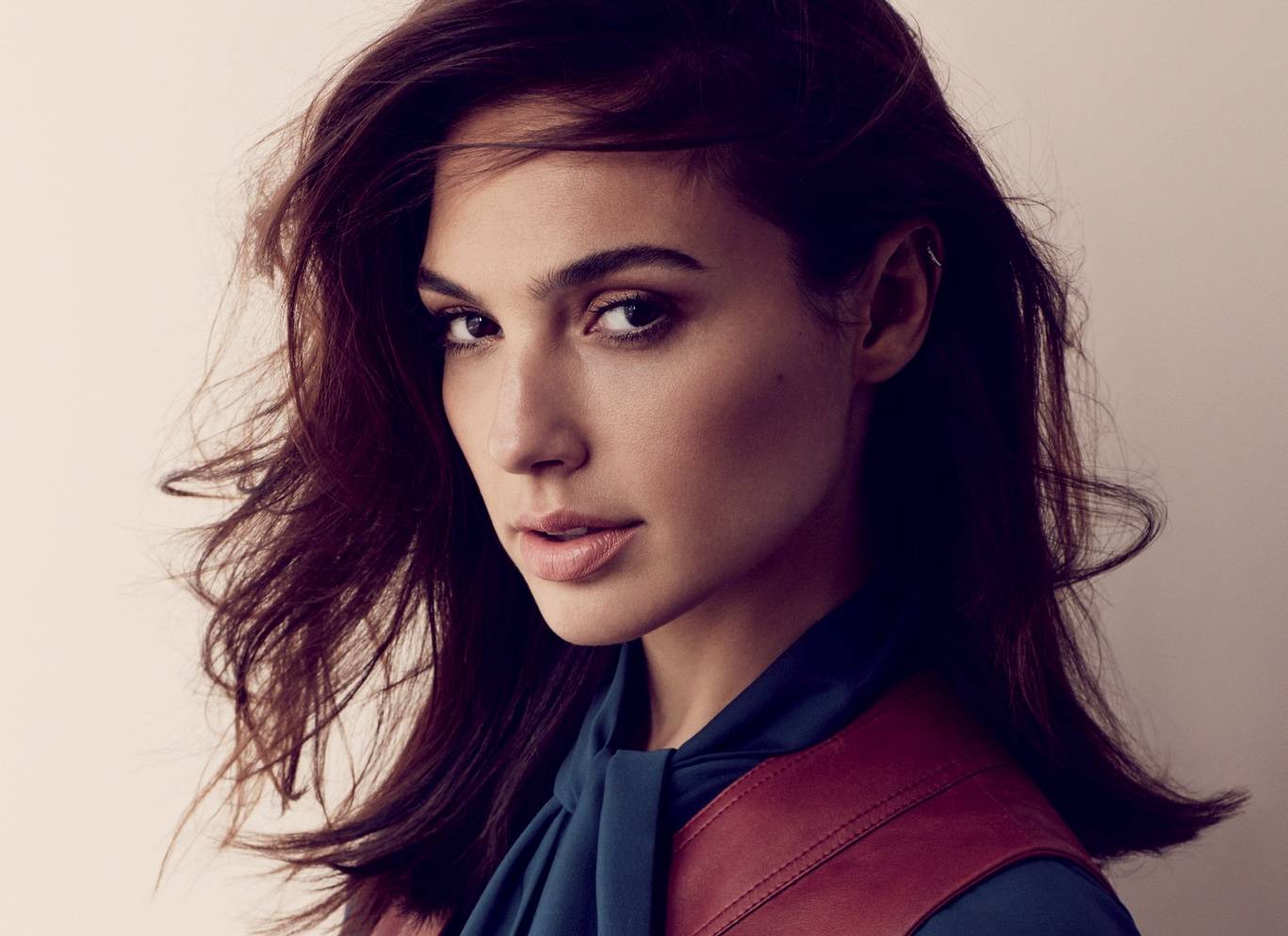