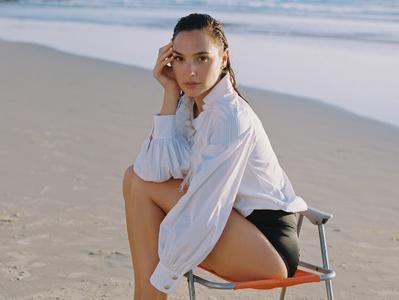 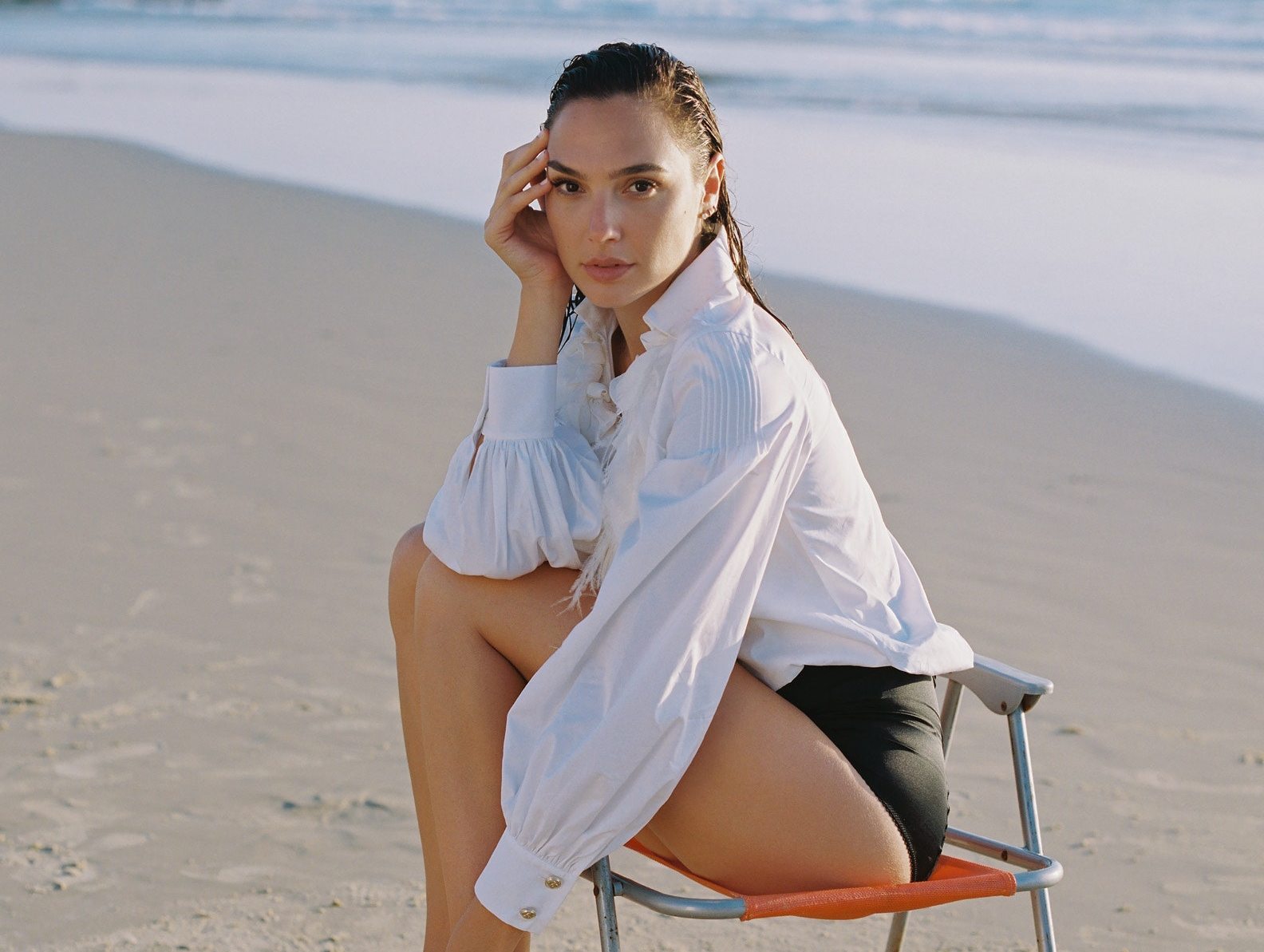 Gal Gadot - Dudi Hasson Photoshoot 2020
10 jpg | up to 1626*2000 | 4.37 MB
Gal Gadot Varsano (born 30 April 1985) is an Israeli actress and model. At age 18, she was crowned Miss Israel 2004. She then served two years in the Israel Defense Forces as a combat instructor, and she began studying law and international relations at IDC Herzliya college while building up her modeling and acting careers. 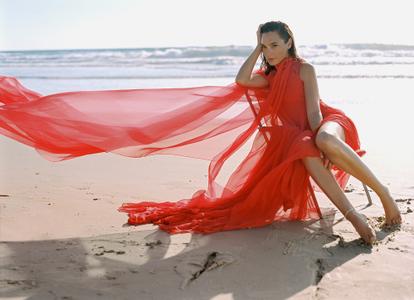 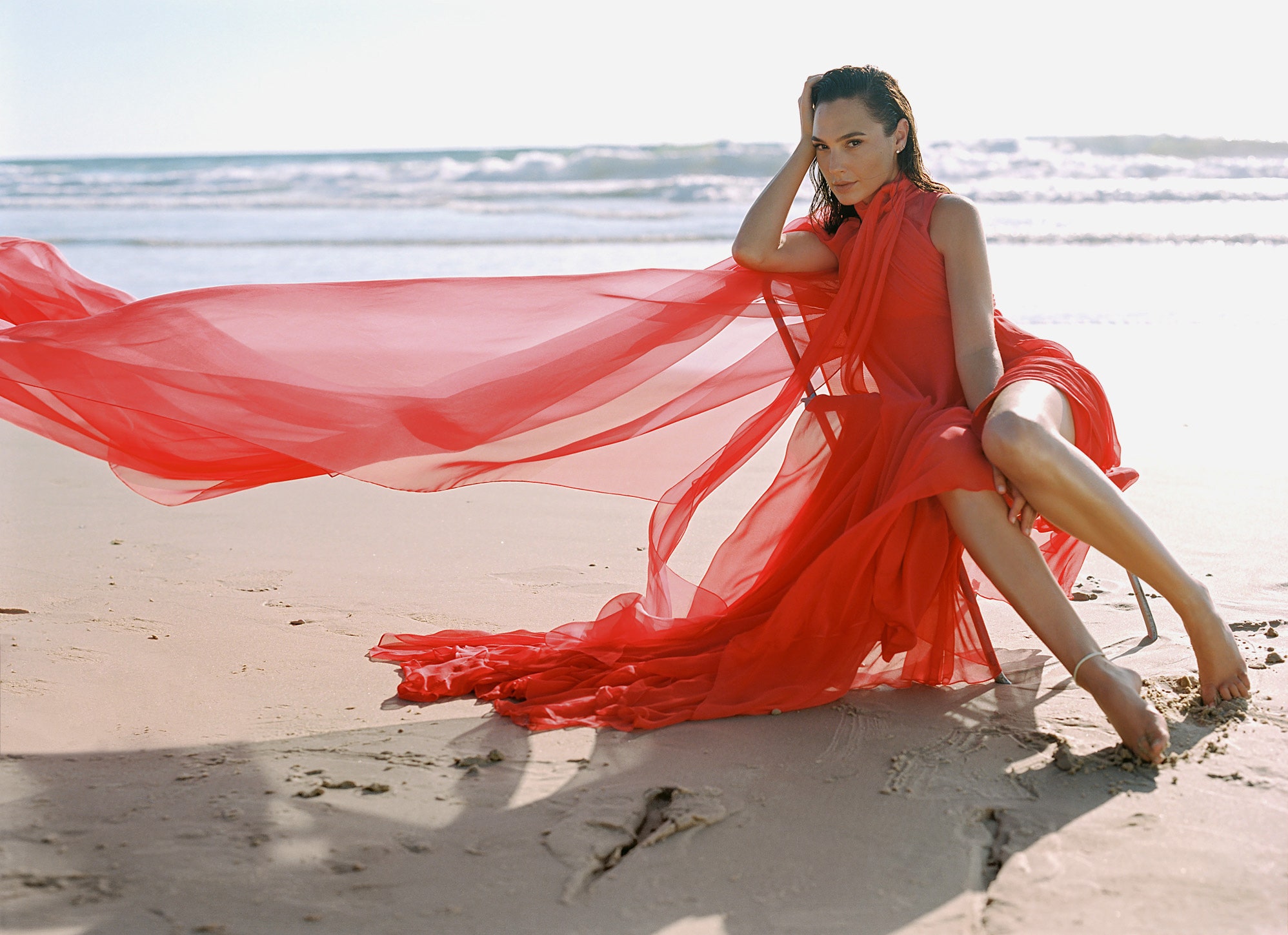