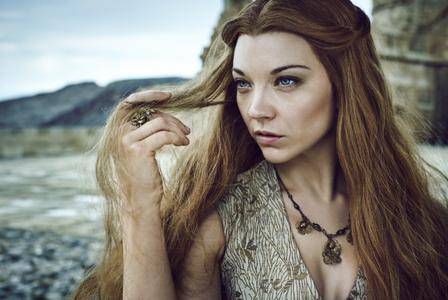 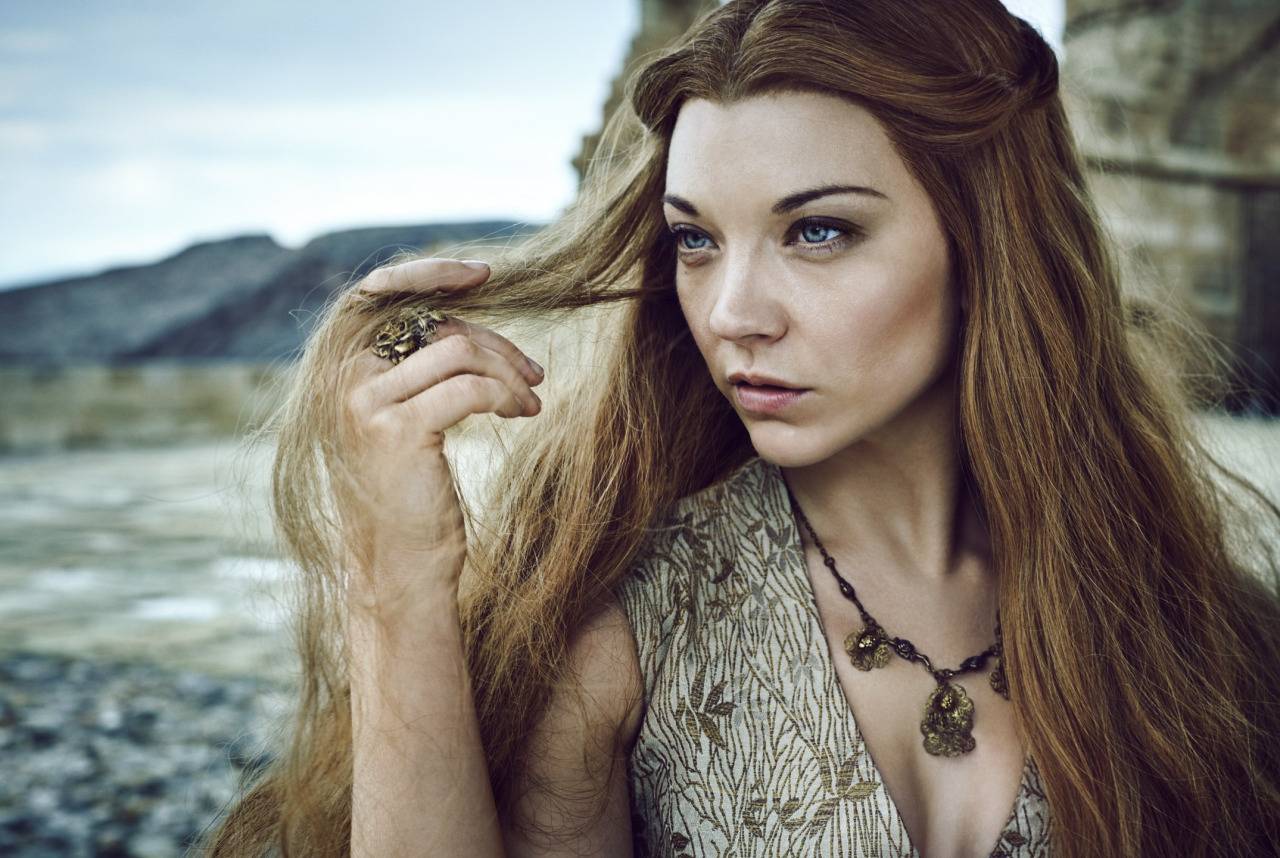 'Game of Thrones' season 6 Promoshoot by Marc Hom
19 jpg | up to 1280*1706 | 8.3 MB
The sixth season of the fantasy drama television series Game of Thrones was ordered by HBO on April 8, 2014, together with the fifth season, and is scheduled to premiere on April 24, 2016. In contrast to the previous seasons, it largely consists of original content not found in George R. R. Martin's A Song of Ice and Fire series, but also adapts material from the upcoming sixth novel in the series, The Winds of Winter, as well as some content from the fourth and fifth novels, A Feast for Crows and A Dance with Dragons. 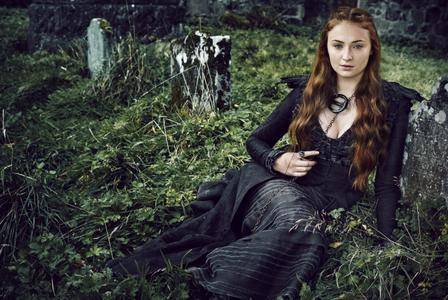 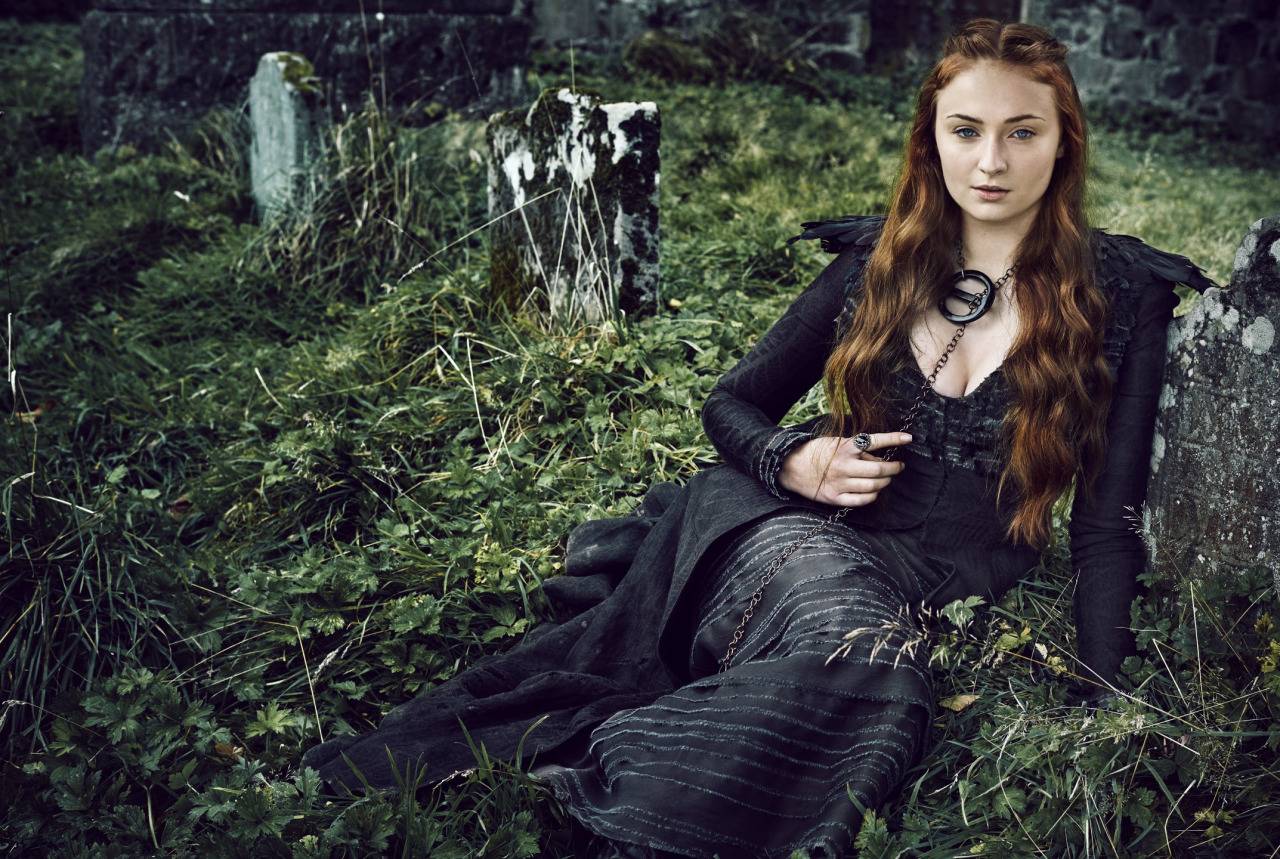