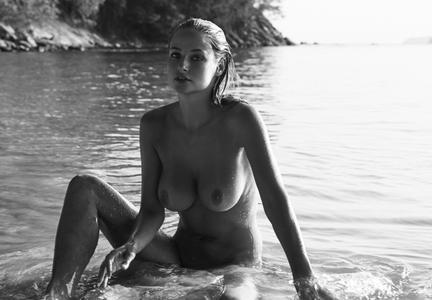 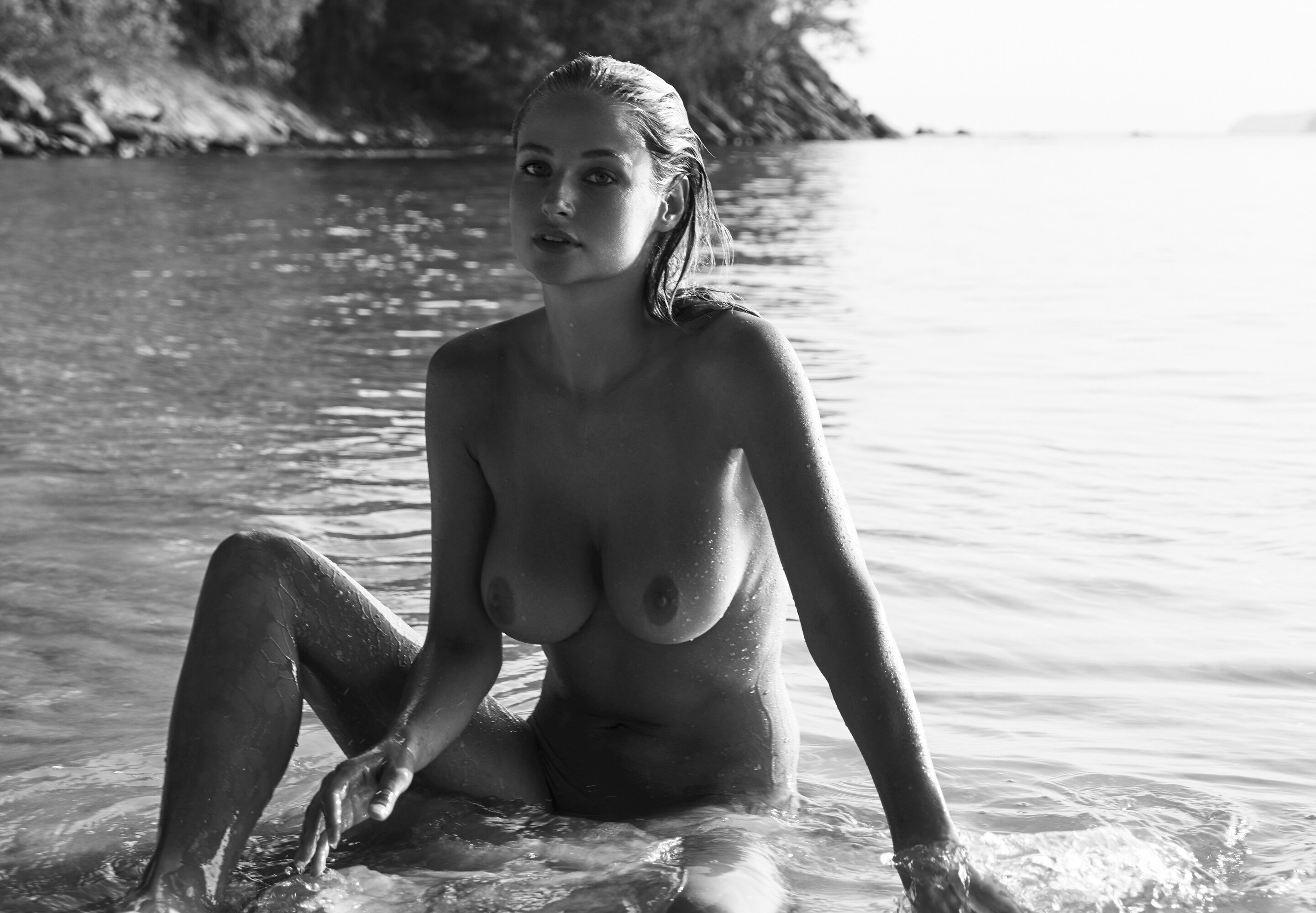 Genevieve shot for South African Sport Illustrated for the first time in 2008 in the Maldives with Settimio Benedusi, she would carry on to shoot with the team another 4 times, in 2009, 2011 in the Seychelles shot by Jacques Weyers (she also appeared on the cover of this issue), in 2013 the team shot in Zanzibar for the inaugural issue of World Swimsuit South Africa and Genevieve was on the cover yet again, and in 2014 she joined the team in the Seychelles and was captured by Gavin Bond.

In 2010, she made her debut in the Sports Illustrated Swimsuit Issue, and has since appeared in the 2011 (Fiji), 2012 (Zambia), 2013 (Hayman Islands), 2014 (Switzerland), and 2015 (Virgin Islands) issues. Genevieve is the first South African Model to appear in Sports Illustrated America.

Genevieve was voted the sexiest woman in the World in 2012 by FHM South Africa readers. 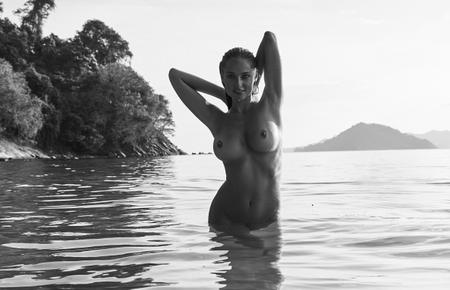 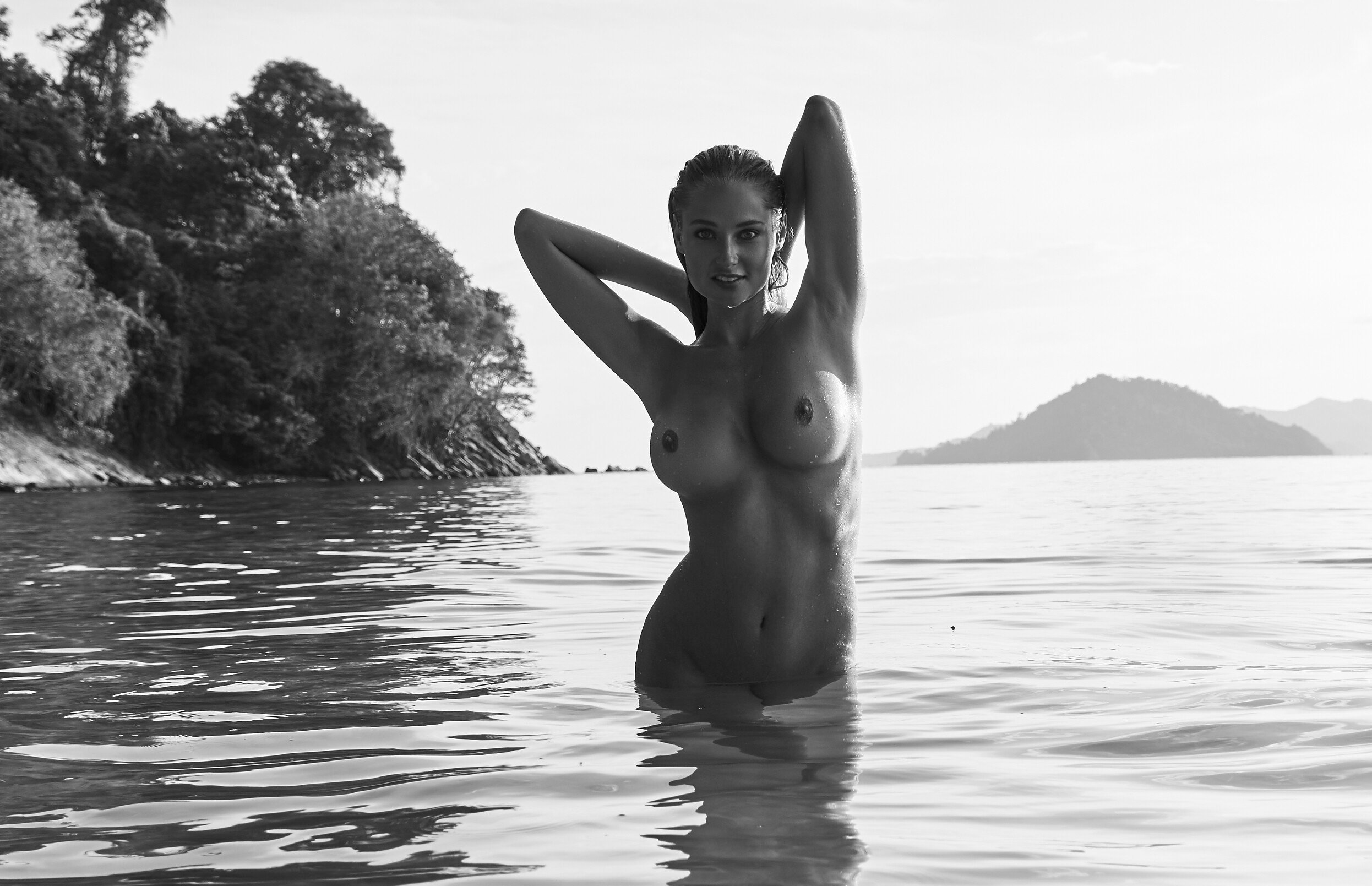