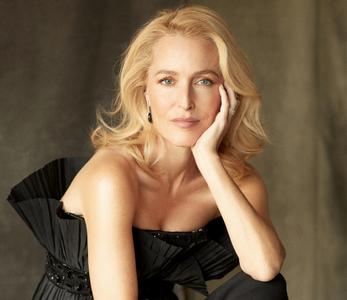 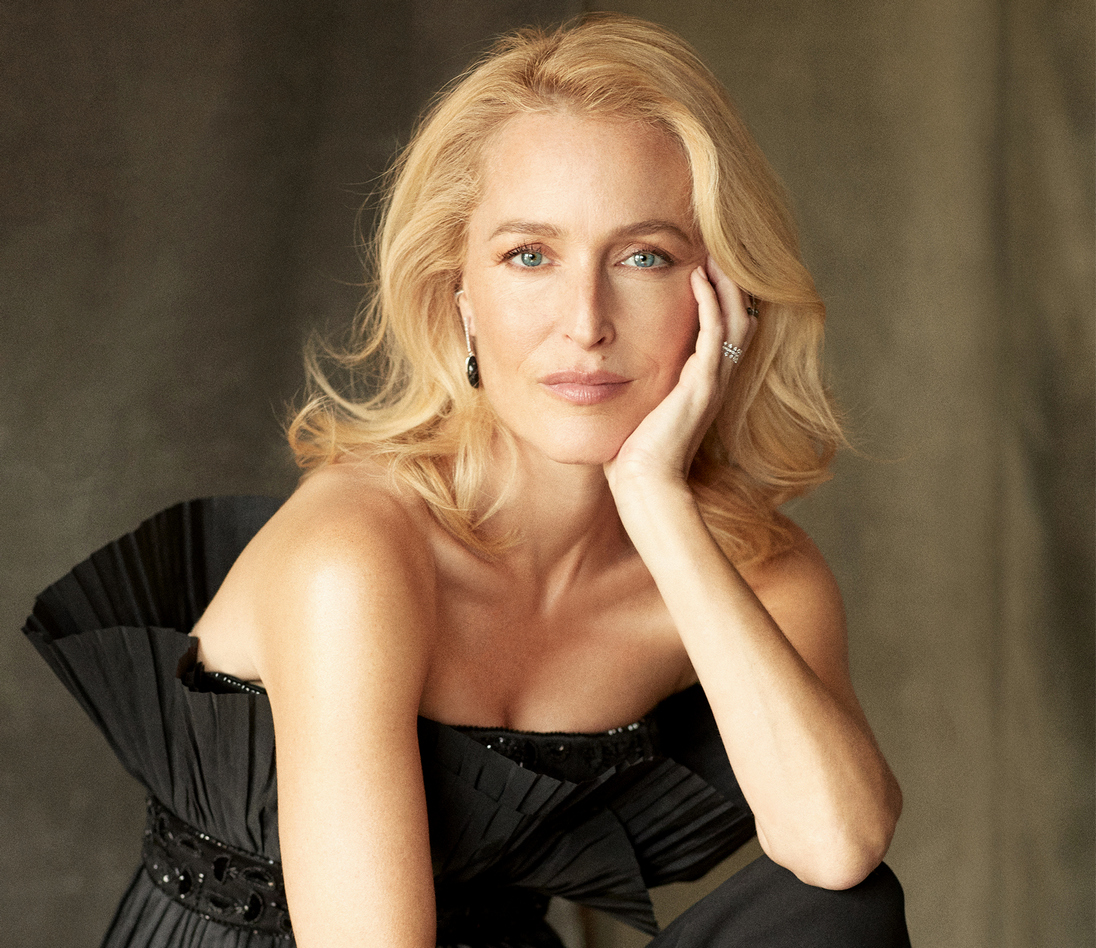 Gillian Anderson - Richard Phibbs Photoshoot
5 jpg | up to 2000*2777 | 20.18 MB
Gillian Leigh Anderson (born August 9, 1968) is an American-British film, television and theatre actress, activist and writer. Her credits include the roles of FBI Special Agent Dana Scully in the long-running series The X-Files, ill-fated socialite Lily Bart in Terence Davies' film The House of Mirth (2000), and DSU Stella Gibson on the BBC crime drama television series The Fall. Among other honours, Anderson has won a Primetime Emmy Award, a Golden Globe Award and two Screen Actors Guild Awards. She has lived in London since 2002, after earlier years divided between the United Kingdom and the United States.

After beginning her career on stage, Anderson achieved international recognition for her role as FBI Special Agent Dana Scully on the American sci-fi drama series The X-Files. Her film work includes the dramas The Mighty Celt (2005), The Last King of Scotland (2006), Shadow Dancer (2012), Viceroy's House (2017) and two X-Files films: The X-Files: Fight the Future (1998) and The X-Files: I Want to Believe (2008). Other notable television credits include: Lady Dedlock in Bleak House (2005), Wallis Simpson in Any Human Heart (2010), Miss Havisham in Great Expectations (2011), Dr. Bedelia Du Maurier on Hannibal (2013–2015), and Media on American Gods (2017). In 2019, Anderson began playing Jean Milburn in the Netflix comedy-drama Sex Education.

Aside from film and television, Anderson has taken on the stage and received both awards and critical acclaim. Her stage work includes Absent Friends (1991) – for which she won a Theatre World Award for Best Newcomer, A Doll's House (2009) – that earned her a Laurence Olivier Award nomination, and a portrayal of Blanche DuBois in A Streetcar Named Desire (2014, 2016) – for which she won the Evening Standard Theatre Award for Best Actress and received her second Laurence Olivier Award nomination for Best Actress. Anderson is the co-writer of The Earthend Saga novel trilogy and the self-help guide book WE: A Manifesto for Women Everywhere.

Anderson has been active in supporting numerous charities and humanitarian organizations. She is an honorary spokesperson for the Neurofibromatosis Network and a co-founder of South African Youth Education for Sustainability (SAYes). Anderson was appointed an honorary Officer of the Most Excellent Order of the British Empire (OBE) in 2016 for her services to drama. 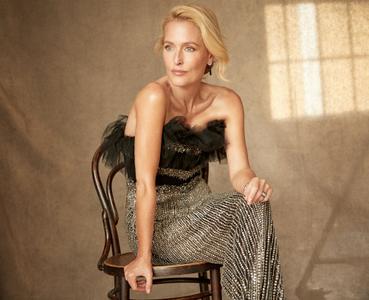 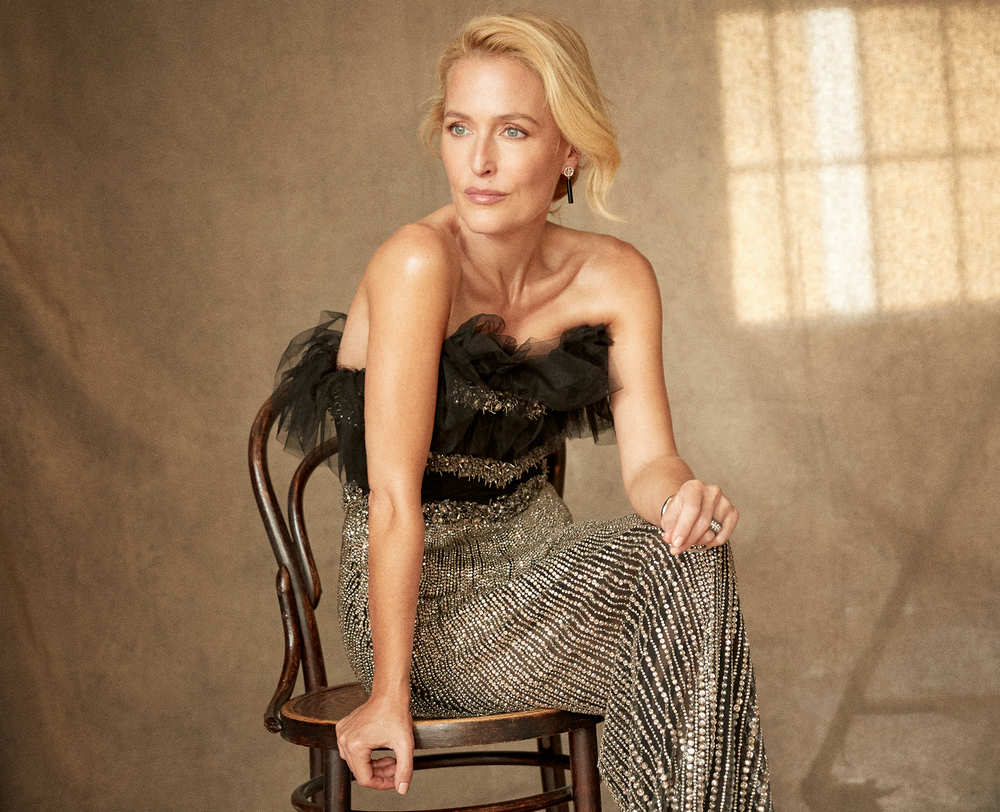